The 8th-ranked Norwegian Casper Ruud defeated the 13th-ranked Pole Hubert Hurkacz (6-2, 6-3), 3-6, and 6-3 Monday at Roland-Garros to reach the quarter-finals in a Grand Slam tournament for the first time in his professional career. 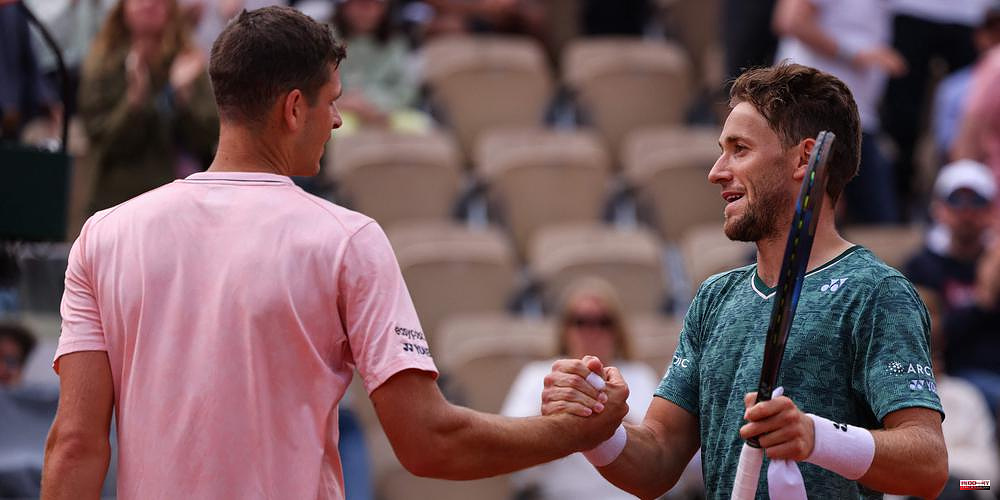 The 8th-ranked Norwegian Casper Ruud defeated the 13th-ranked Pole Hubert Hurkacz (6-2, 6-3), 3-6, and 6-3 Monday at Roland-Garros to reach the quarter-finals in a Grand Slam tournament for the first time in his professional career. "That was one my goals this year. Ruud stated on the court that he couldn't make it in Australia because he was injured before the tournament began.

The 23-year old, whose best Major performance is a knockout round in the Australian Open last years, is the first Norwegian to reach the quarter-finals of Porte d'Auteuil. By integrating the top 10 world players last September, he had already made history in Norway.

Ruud was able take advantage of Hurkacz's many faults (39 against 19, 19), who couldn't rely on his service this time to get by. The Pole was able to reach 8th place without dropping a set or giving up on his face-off. On Monday, however, his first ball fell to him (53%), and his second failed to match the qualities of the Norwegian who knew how to change his shots to win in just four sets.

Ruud, the son of former world No. Christian Ruud, 39, is his coach. He will be facing Holger Rune, a young Danish prodigy (40th at age 19) and the n World Number. 4 Stefanos Tsitsipas, finalist at Roland-Garros last year.

1 Olivier Cortale continues the adventure at Boulazac... 2 Dordogne: First water restriction measures 3 Video. Pyrenees: Nere, an old bear in the 25-year-old... 4 Drome. Climbing accident: A 19-year old man was evacuated... 5 Dordogne: Aerobatics and sculpture at the Lamoura... 6 La Rochelle: 90 Years of Flying Club History in One... 7 The political significance of the Stade de France... 8 Ardeche. Felines: A 17-year-old boy was airlifted... 9 Bordeaux: A series about the couturier Balenciaga... 10 Beijing has censored any commemoration of Tiananmen's... 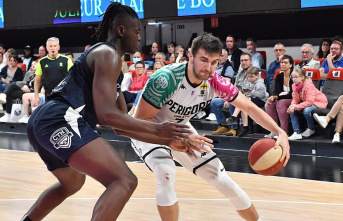