Andrey Rublev will be well in the second round of the Roland-Garros tournament after his victory in four sets against the Korean Kwon (6-7, 6-3, 6-2, 6-4). 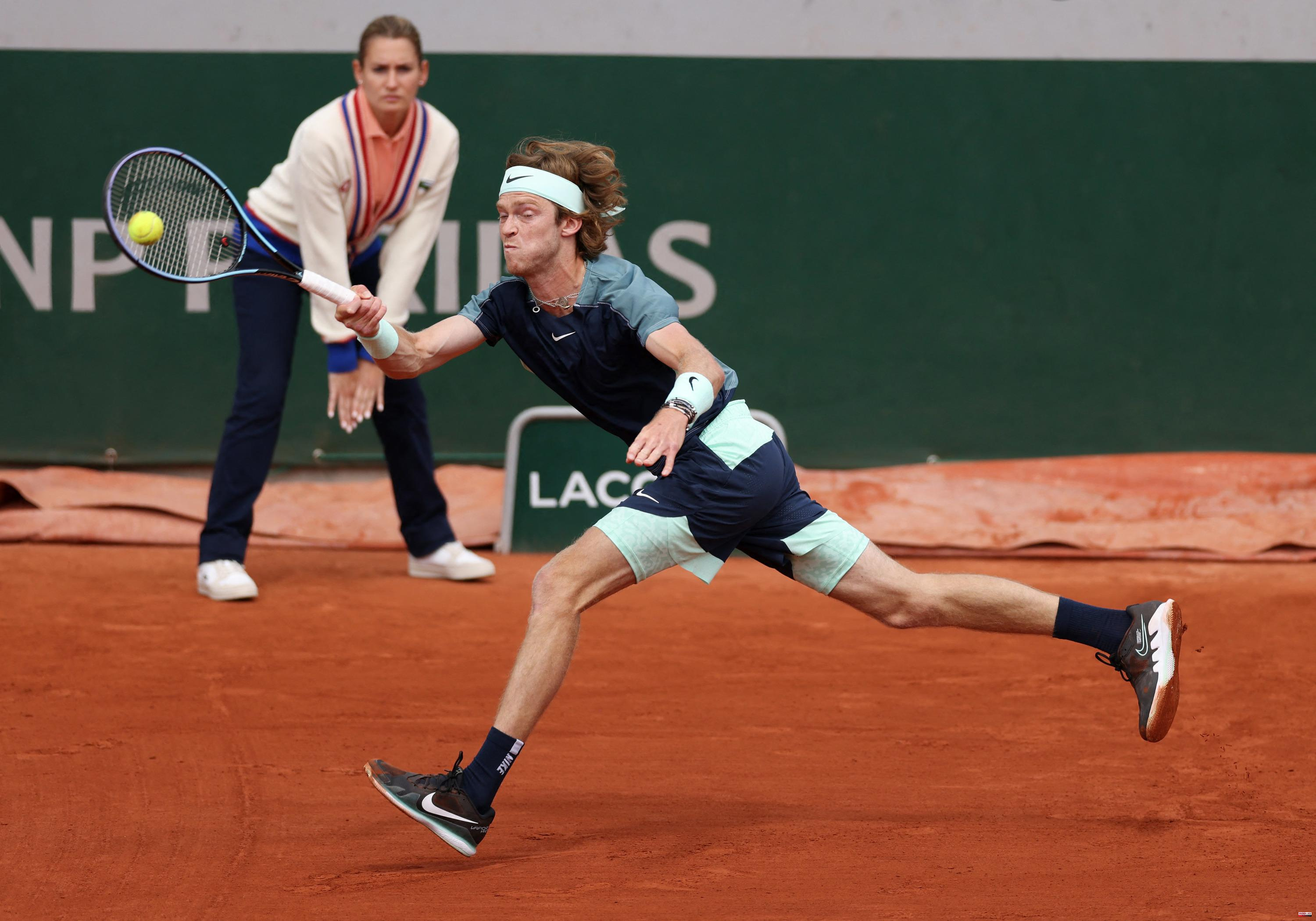 Andrey Rublev will be well in the second round of the Roland-Garros tournament after his victory in four sets against the Korean Kwon (6-7, 6-3, 6-2, 6-4). But the Russian could very well have packed his bags this Tuesday evening after a fit of anger that occurred just after the loss of the first set in the decisive game.

Returning to his chair, the player briefly addressed the referee before kicking a ball in rage. Except that it bounced on his chair before brushing the head of a member of the organization who lost his cap, frightened.

If the ball had hit the employee, the referee could have excluded the Muscovite. We remember that Novak Djokovic was disqualified from the US Open 2020 for kicking a ball that ended up in the throat of a linesman.

1 14 years in prison for the Rontegui slaughterer 2 Audiovisual works: agreement to remunerate authors... 3 Roland-Garros: tennis legends pay tribute to Tsonga 4 Roland-Garros: the immense emotion of Tsonga on his... 5 Geoxia, owner of Maisons Phénix, placed in receivership 6 Mazón: «Puig is incapable of defending the interests... 7 The BMV band reduces their sentences to a quarter... 8 Three people injured after colliding two cars in Consuegra 9 Tennis: John McEnroe evokes a boycott of Wimbledon... 10 A defendant in the Villarejo case asks the judge to... 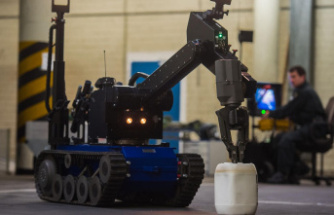 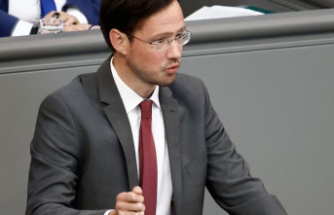 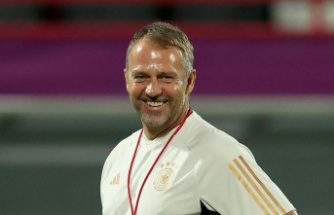 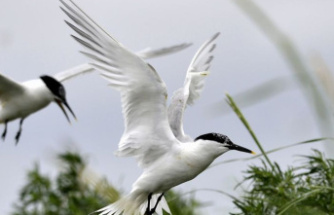 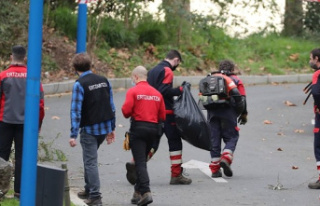 14 years in prison for the Rontegui slaughterer