Roland-Garros: "It's not black or white", Rafael Nadal shared on the withdrawal of points at Wimbledon 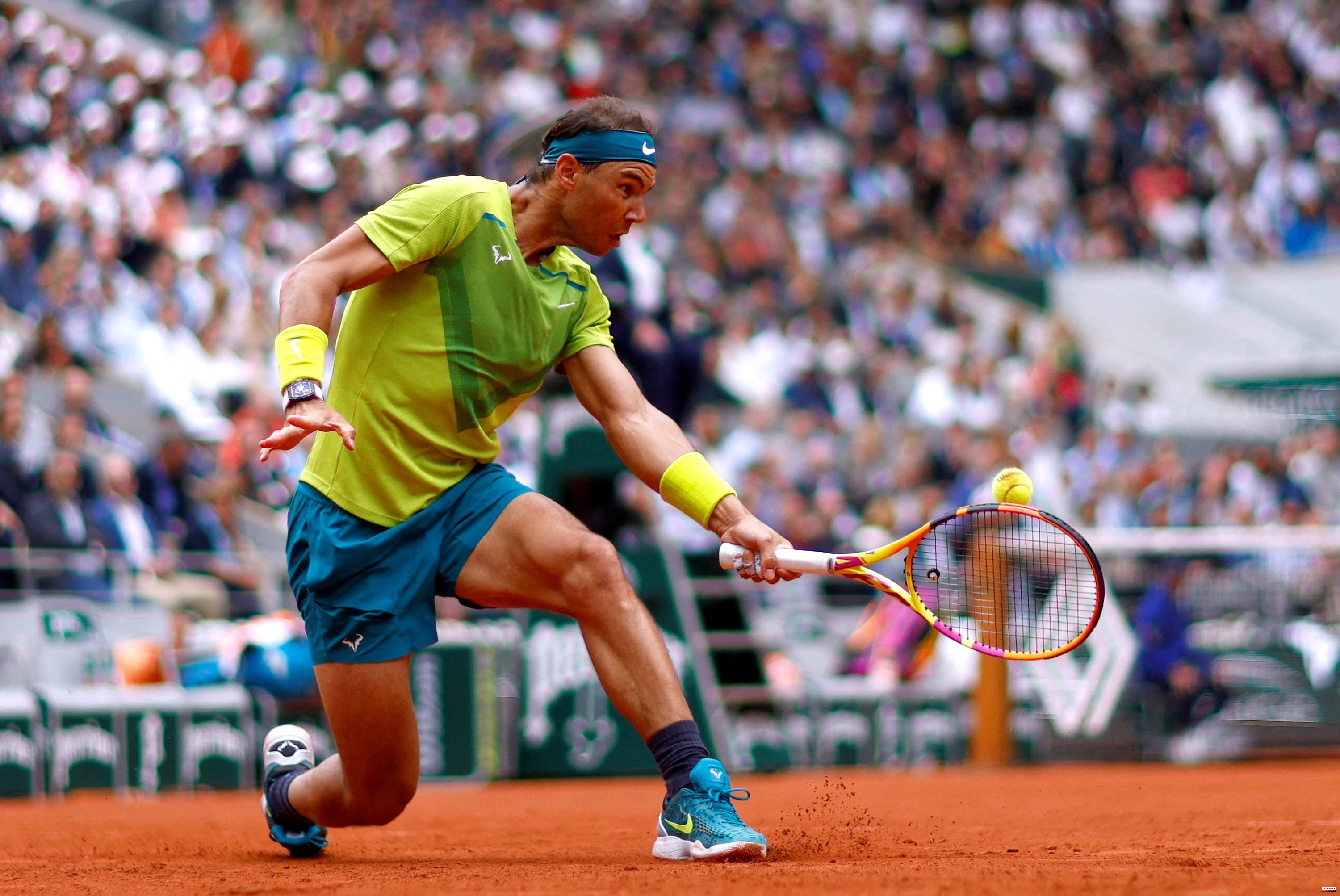 The ATP and WTA announced at the end of last week that no points would be awarded at Wimbledon this year if the tournament organizers maintained the exclusion of Russian players. Rafael Nadal confessed he had 'no strong opinion' on the subject including both sides. He explained himself at a press conference. “It's always the same issue on the tournament side, there's always a Council, people who make decisions, and the rest of the people have to follow those decisions. We all have a different opinion. It is important that someone makes the decisions. Whether I agree or not, today, it doesn't matter. The ATP board has made a decision, and we have to accept it. It is not up to the player who comes here to make comments and then put the Council in difficulty. (...) I understand both sides, I respect, and I understand the decision of Wimbledon, without a doubt, but on the other hand I understand, and I also respect that we protect the members of the ATP , that's all ! I'm not going to think manicheanly, it's not black or white. I think they had the right reasons to make this decision, ATP and Wimbledon can sit at the same table and negotiate better things for everyone.

1 The CNMV's recipe for the next crisis: facilitate... 2 Suspicions of tax optimization: ongoing search at... 3 Sebastian Vettel embarks on electric scooter chase... 4 The Supreme rectifies and will review the pardons... 5 The trial for massive poisoning of birds of prey in... 6 Large and small Toledans are called this Sunday to... 7 Covite denounces another tribute to a deceased ETA... 8 Covid infections continue to decline with 2,727 new... 9 1,600 rescues in the last ten years in Castilla y... 10 The Madrid Court orders the Neurona judge to expand... 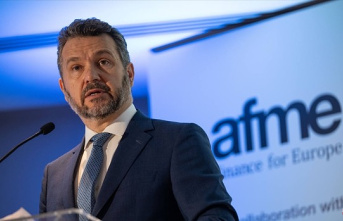 The CNMV's recipe for the next crisis: facilitate...