Roland-Garros: "I was afraid...", a year later, Naomi Osaka faces her demons and the media 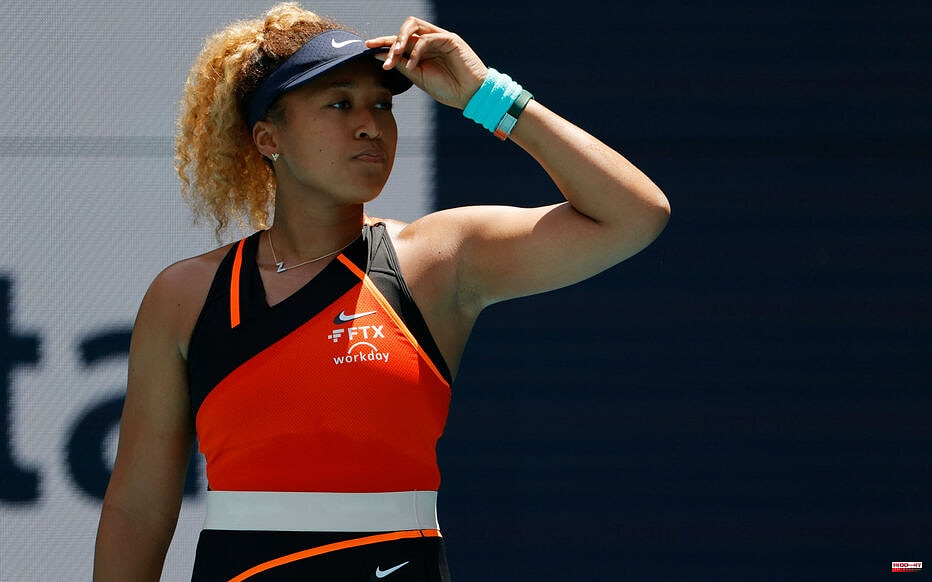 It is 1:30 p.m. this Friday, May 2 in press room 1 under the central. Naomi Osaka takes it upon herself and appears in front of the microphones to satisfy the obligation of the Roland-Garros Media Day. A year ago almost to the day, here, she had left the tournament with losses and a crash by boycotting her meeting with the press.

Her depression had become stronger than anything: "I was very worried when I came last year, I was before the tournament, she says with hindsight. I was afraid of how to deal with my worries. I didn't want to offend anyone but I didn't want to meet anyone. »

Forty-eight hours before the start of the tournament, the one who still claims to feel “Huge waves of anxiety when I have to speak to the world press” took it upon herself this time. Blue cap on her head and earphones raised on the top of her head, the Japanese woman let a few questions pass before relaxing and sketching a few smiles.

Thoughts on that opening round blockbuster?

1 PICTURES. Cannes 2022: the stars make a splash at... 2 Eight months in jail for the owner of the dog Cooper... 3 Bardet, one of the favourites, leaves the Giro sick 4 Javier Tebas: "It can't be that PSG can... 5 Where to find the putrid rat in V Rising? 6 DIRECT. Kylian Mbappé: an extension at PSG and a... 7 In the United States, the push of the extremes is... 8 Giro: sick, Romain Bardet abandons the Tour of Italy 9 Ferrari dominates in Barcelona ahead of Verstappen,... 10 More than 7,000 new infections by Covid in a week... 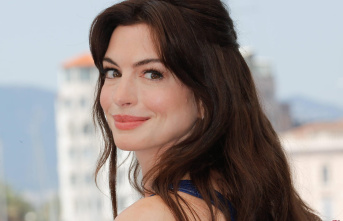