Experts from the Robert Koch Institute (RKI) estimate the spread of acute respiratory diseases in the population to be exceptionally high. 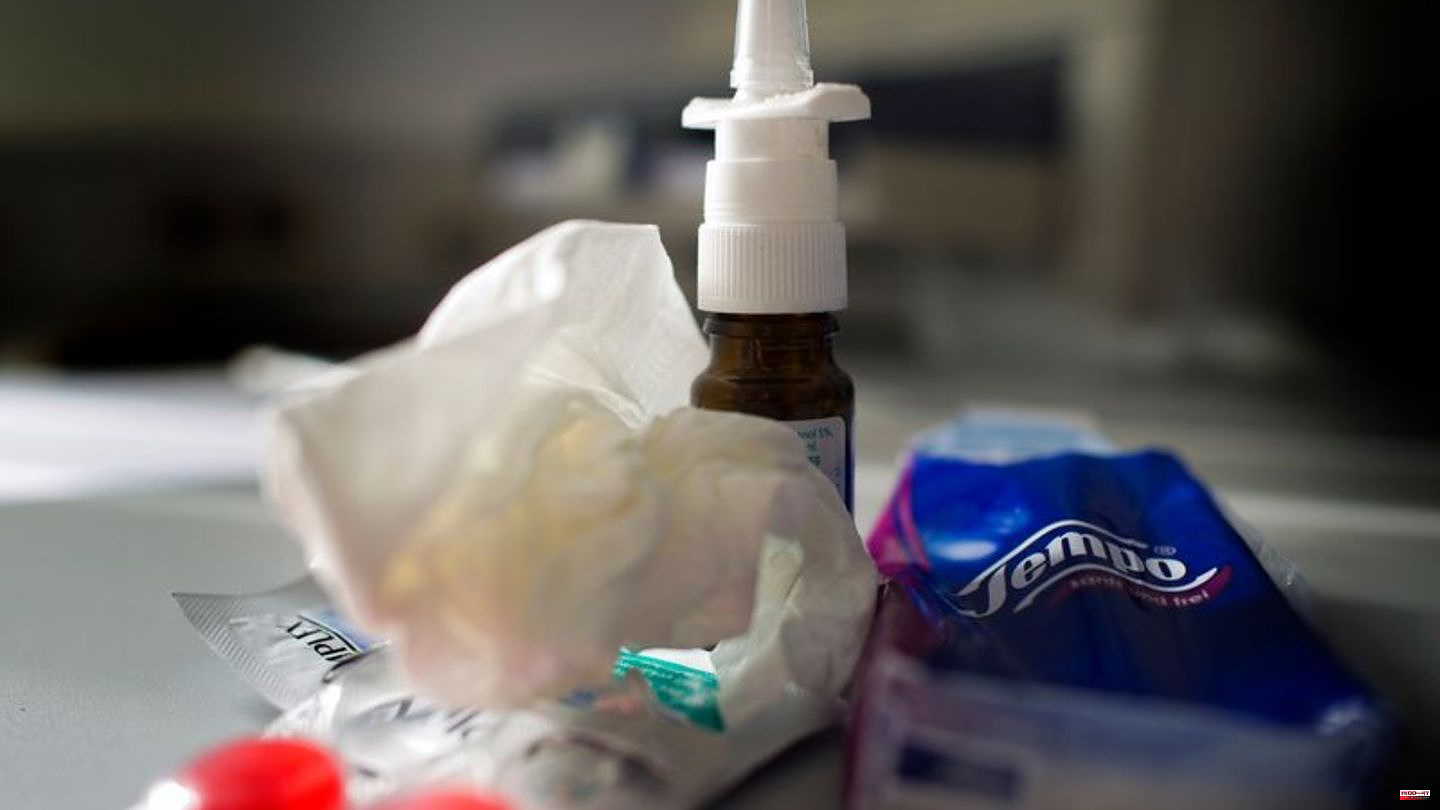 Experts from the Robert Koch Institute (RKI) estimate the spread of acute respiratory diseases in the population to be exceptionally high. "The values ​​are currently even above the level of previous years at the peak of severe flu waves," says the weekly report of the RKI's influenza working group on Wednesday afternoon. The data estimated with the help of citizens' data refer to the previous week.

The values ​​​​have therefore increased compared to the week before. According to the report, a total of around 9.5 million acute respiratory diseases in the population in the week under review are assumed - regardless of a doctor's visit.

The number of doctor visits for respiratory diseases in the week in question was "above the values ​​of previous years at this time and in a range that was otherwise only reached in peak weeks of strong flu waves," writes the RKI. This event was determined to a large extent by influenza infections.

The number of flu cases confirmed in the laboratory in accordance with the Infection Protection Act and reported to the RKI for the past week was around 27,200, which is also a sharp increase compared to the previous week. According to the report, nearly 160 flu outbreaks with at least five cases have been reported since the beginning of October, around 60 of them in schools. The number of recorded influenza deaths was given as 30 in the report. The reported numbers are only a small part of the actual situation.

The flu wave in Germany started early this time: according to the RKI definition, in the week up to October 30th. In the two previous winters, there were largely no waves due to the pandemic and the measures taken to counteract it. Experts therefore feared more susceptible people in the population. 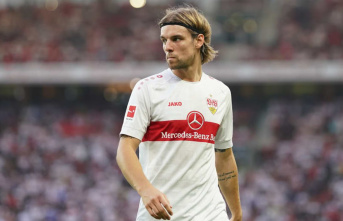 Will Stuttgart get the Sosa successor from Hertha...