Robbie Williams: fight with Gary Barlow was his fault

In an interview, Robbie Williams (48) recalled his exit from Take That and his subsequent argument with Gary Barlow (51). 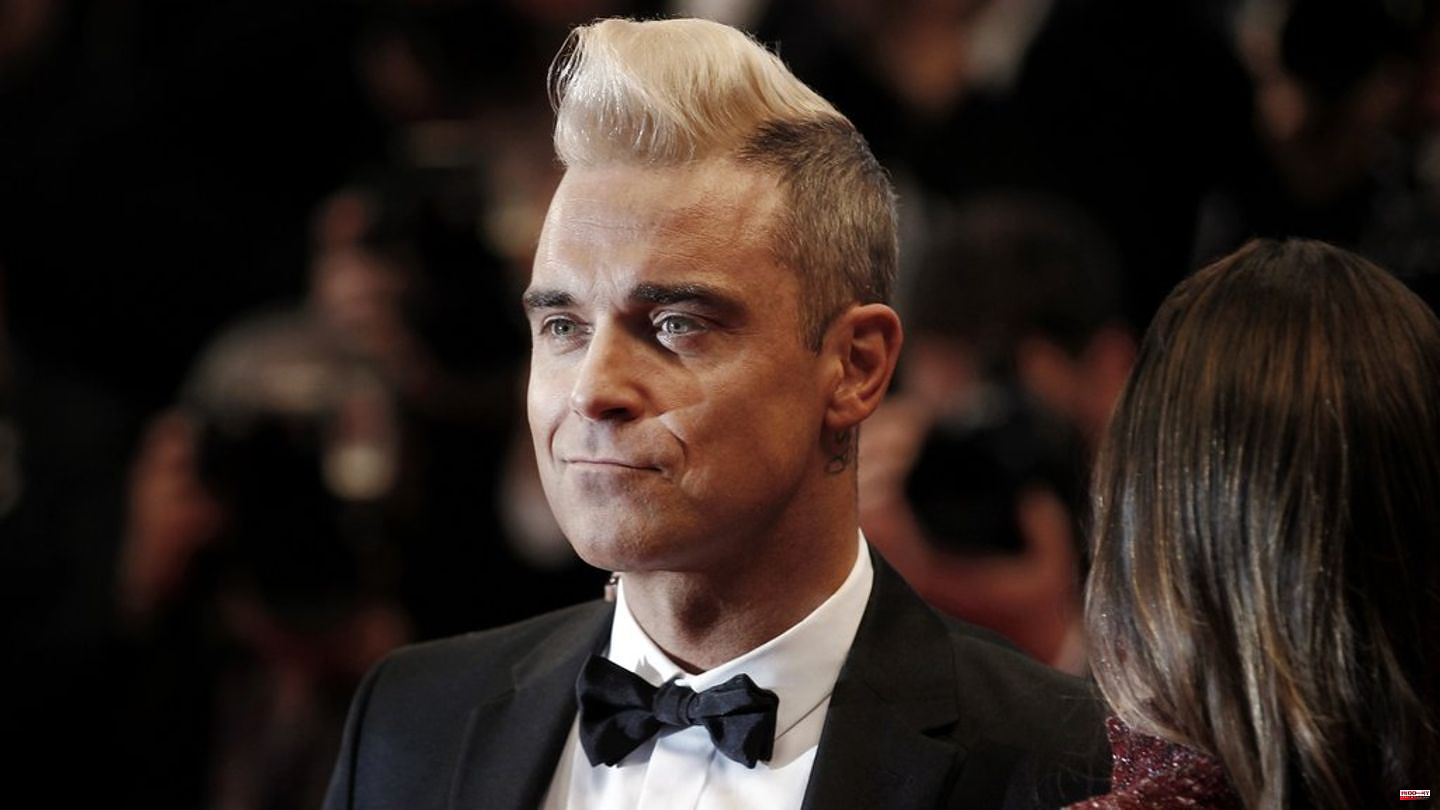 In an interview, Robbie Williams (48) recalled his exit from Take That and his subsequent argument with Gary Barlow (51). Speaking to BBC Radio 2 presenter Scott Mills, the singer said: "I think I was in the middle of a nervous breakdown, the first of many."

His "computer" ran hot, so to speak, because of all the information, Williams explains. "I felt like I was in a burning building and had to get out." When he told his band members in the middle of a tour in 1995 how he felt and that he wanted to leave the band afterwards, he had not expected the answer from his buddies. "They actually said, 'Actually, if you want to go, can you go right now?'

Williams left Take That and launched a successful solo career. However, he could not forget the rivalries with his old band and especially with Gary Barlow. "It's your tribe versus their tribe, and my tribe was me and their tribe was Gary Barlow, and I wanted that clash because I kind of got a kick out of it. Unfortunately, Gary didn't feel that way and he didn't get a kick out of it because he was an adult who didn't need that kind of excitement in his life. I really wanted him to respond, but like I said, he was an adult."

He is not proud of the things he said and did then, Williams said today. In the meantime, however, the dispute should also be forgotten – there have already been several reunion moments. "I will always be the younger brother and he will always be the older brother," Williams said. "We are a family. It's like a blood family with all the good and all the bad. On this journey, on this planet, we are inseparable." 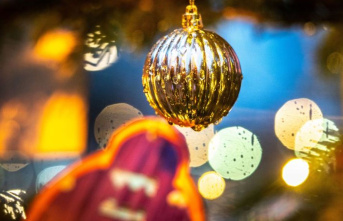