After two consecutive road blockades, the Munich district court ordered twelve climate activists to be held in custody until the beginning of December without a trial. 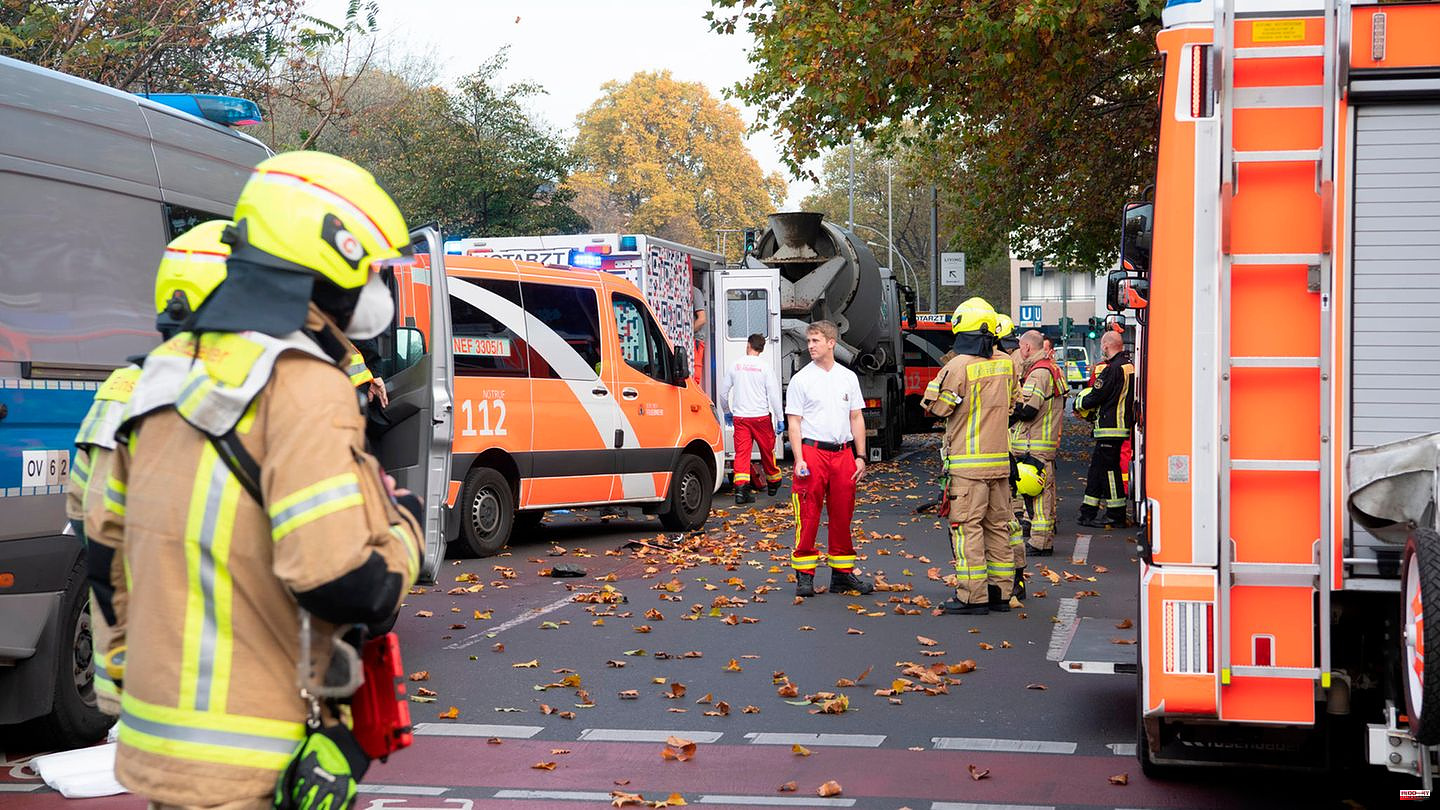 After two consecutive road blockades, the Munich district court ordered twelve climate activists to be held in custody until the beginning of December without a trial. As a court spokesman said on Friday, a total of 15 climate activists were brought before different judges, only three were detained for a shorter period of time. According to the police, the basis for the long imprisonment without a trial is the Bavarian Police Tasks Act.

The activists are said to have been involved in a street blockade with a total of 17 participants on Thursday morning, during which traffic near Munich's Karlsplatz was blocked. After the end of the blockade and the determination of their personal details, the activists were initially released on Thursday afternoon.

According to the police, shortly after the release, 15 of the activists started a blockade again at Karlsplatz and brought traffic to a standstill. By the time the police arrived, the first demonstrators had stuck their hands on the road. The blockade, just like the previous one, caused significant traffic delays, according to the police.

The police explained the ordered police custody by wanting to prevent further announced blockade actions and criminal offenses by the suspects. The impending consequences of new road blockades were made clear to the activists who were released early from custody.

Meanwhile, the district court in Berlin-Tiergarten has sentenced a 56-year-old climate activist to a fine of 1,350 euros for taking part in three street blockades. The presiding judge found Helga H. guilty of coercion and resistance to law enforcement officials on Friday.

At the beginning of the trial, H. admitted to having participated in three blockades by the Last Generation group on motorway access roads in the capital. She sat down on the street "non-violently and peacefully". "Our earth cannot bear to continue like this," said the 56-year-old, explaining the reasons for her participation in the campaign. She sees herself as part of the last generation that can still stop a climate emergency.

Several police officers who were involved in breaking up the protests were then questioned. The court assessed the activist's participation in the blockades as coercion. No one can claim the right to use other people - here the drivers - "for their own purposes," said the presiding judge. At the third accused road blockade at the beginning of February, the lawyer also considered the criminal offense of resistance against law enforcement officers to be fulfilled because H. had stuck himself to the road here.

The court's verdict exceeded the prosecutor's claim. This had only demanded a conviction for coercion and a fine of 1050 euros. The defense attorney for the 56-year-old applied for an acquittal. According to the court, there have been six trials against members of the last generation in Berlin so far, four of them against adults. Fines were imposed in each of these four cases. 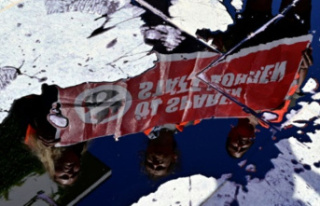 Conflict over climate protests intensifies after the...