For Vin Diesel, Rita Moreno, the unforgettable Anita from the first and cult West Side Story, is an authentic legend. 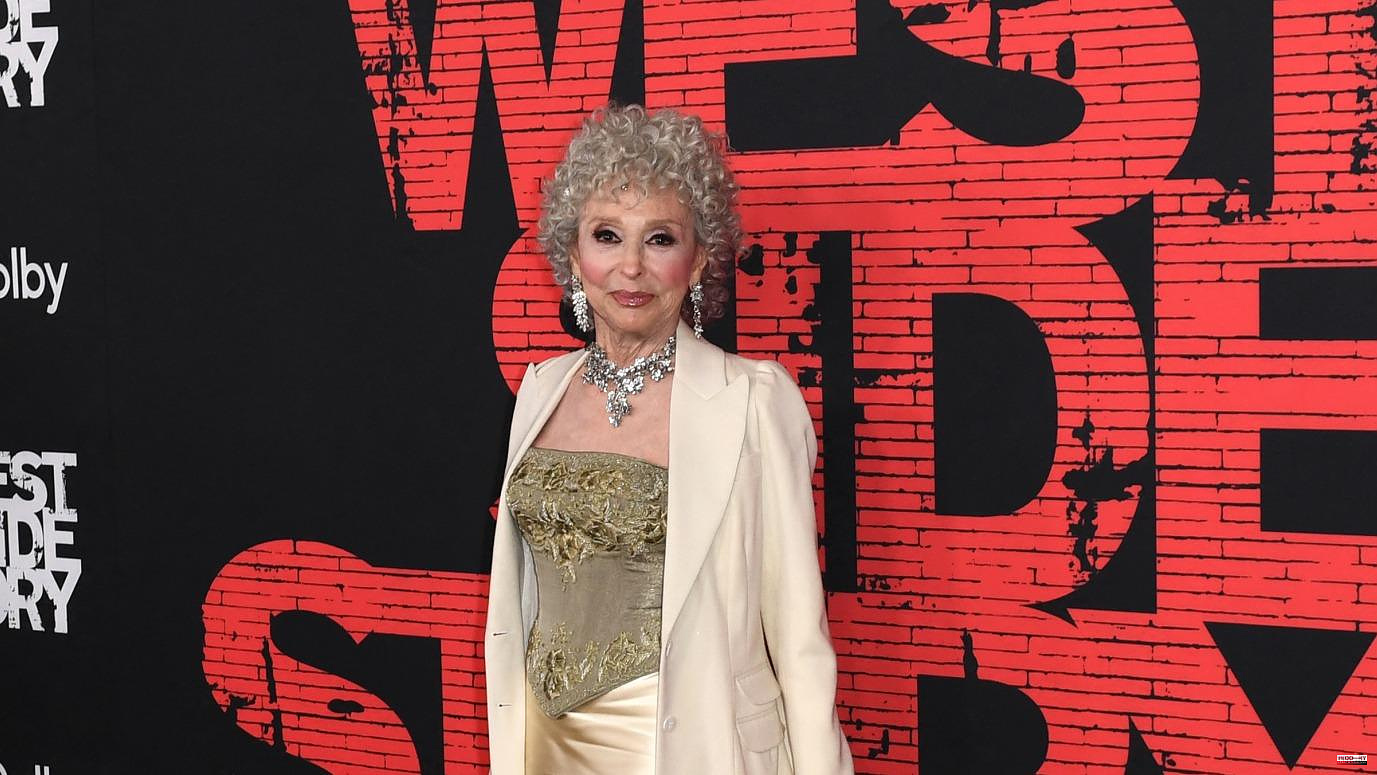 For Vin Diesel, Rita Moreno, the unforgettable Anita from the first and cult West Side Story, is an authentic legend. The Californian actor, who plays Dominic Toretto in Fast and Furious 10, welcomed with great joy the arrival of the Puerto Rican actress, now aged 90, in what will be the 11th and last feature film of this franchise that is about cars, chases and robberies on the streets of New York.

It is via his Instagram account that Vin Diesel alias “Dom” in Fast and Furious welcomed the presence at his side of the famous and always petulant actress: “I always dreamed of working with Rita Moreno. She becomes my grandmother in the script and I must say that makes me laugh. It's a real blessing for me to play with her."

For her part, Rita Moreno seems to be delighted to join Fast and Furious, which since 2001 and the release of the first film in the series has almost always broken box office records, both in North America and in Europe. For the record, the first ten films have garnered in twenty years a little more than 6.5 billion dollars in revenue.

The Fast and Furious 10 film crew now seems stabilized. Justin Lin was replaced by director Louis Leterrier. And Rita Moreno will bring her touch of madness and tenderness to this action film. If all goes well, this ultimate feature film in the franchise should be released in French theaters on May 24, 2023.

Rita Moreno as Anita in the cult 1961 West Side Story

1 Le journal du mercato: Tchouameni one step away from... 2 Power Electronics develops the largest self-consumption... 3 The nursing homes of Castilla-La Mancha align with... 4 Doncic's Mavs are still alive 5 Obama's lament after the shooting in Texas: "Our... 6 Roland-Garros: audience card for Tuesday 7 Russia calls for sanctions to be lifted to avert global... 8 Latem Aluminum doubles its production capacity with... 9 UPV and Oceanogràfic will turn Valencia into the... 10 Rueda claims his "own style" and reaches... 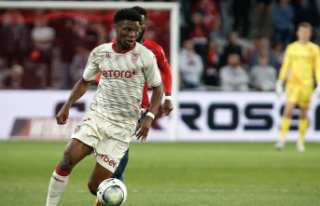 Le journal du mercato: Tchouameni one step away from...