After previous speculation, Rihanna (34) has confirmed that she will release a new song in a few days. 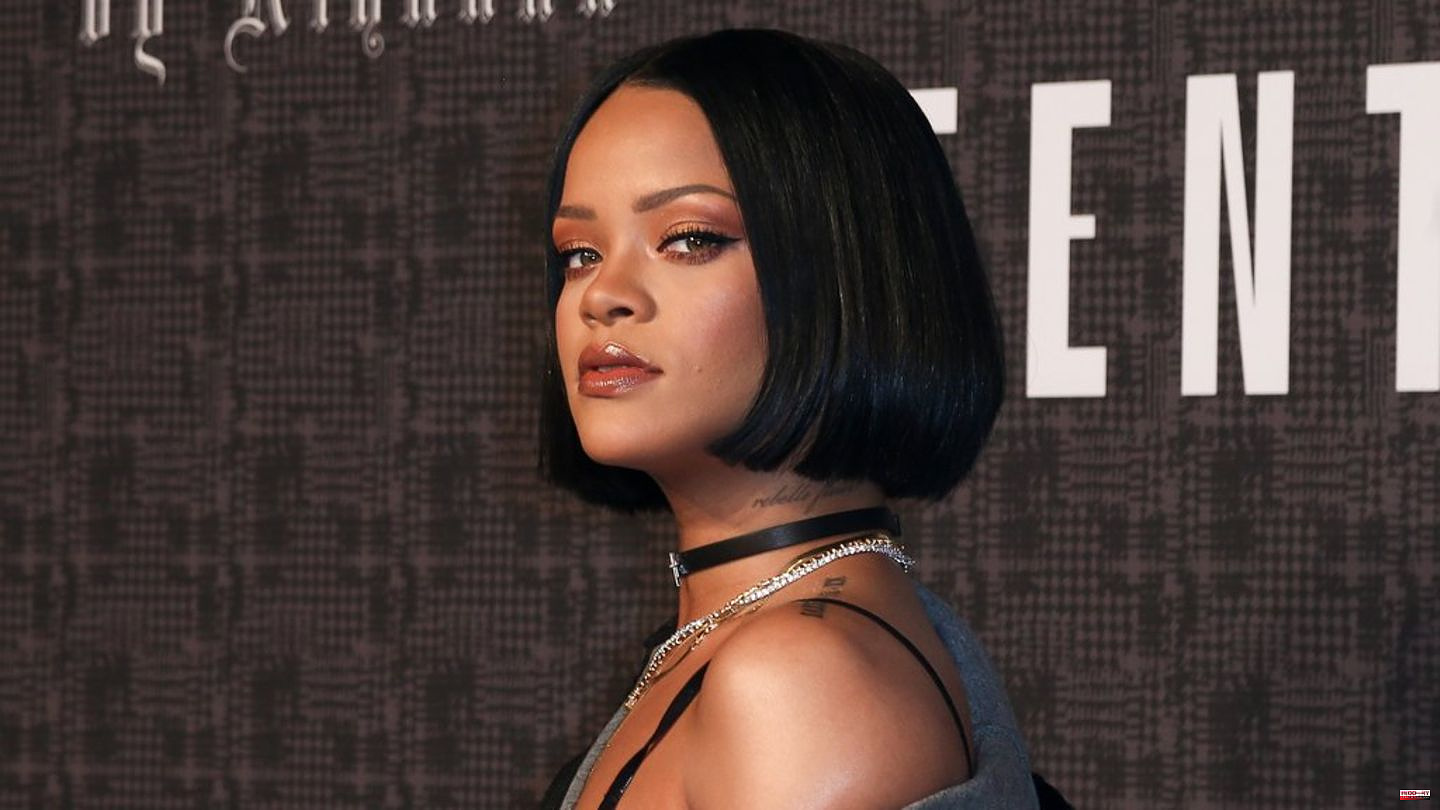 After previous speculation, Rihanna (34) has confirmed that she will release a new song in a few days. Among other things, she already gives a foretaste of the song on Instagram and announces that "Lift Me Up" will be released on October 28th.

"Lift Me Up" is part of the soundtrack of the upcoming blockbuster "Black Panther: Wakanda Forever", as reported by the industry magazine "Variety". Marvel Studios previously hinted on Twitter that Rihanna might be contributing a song to the soundtrack.

When it comes to music, Rihanna, who also works as an entrepreneur, has recently become quite quiet. It's been more than six years since her last album "Anti" was released in early 2016. The new song is said to honor the life and legacy of Chadwick Boseman (1976-2020), according to Variety. The actor starred in the first Black Panther film. In the summer of 2020 he died at the age of 43 as a result of colon cancer.

Further details about other songs on the "Black Panther: Wakanda Forever" soundtrack are still vague at this time. The "Black Panther" sequel can be seen in German cinemas from November 9th. 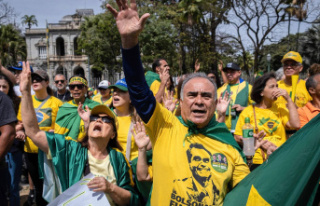 Brazil before the runoff election: Why the right-wing...