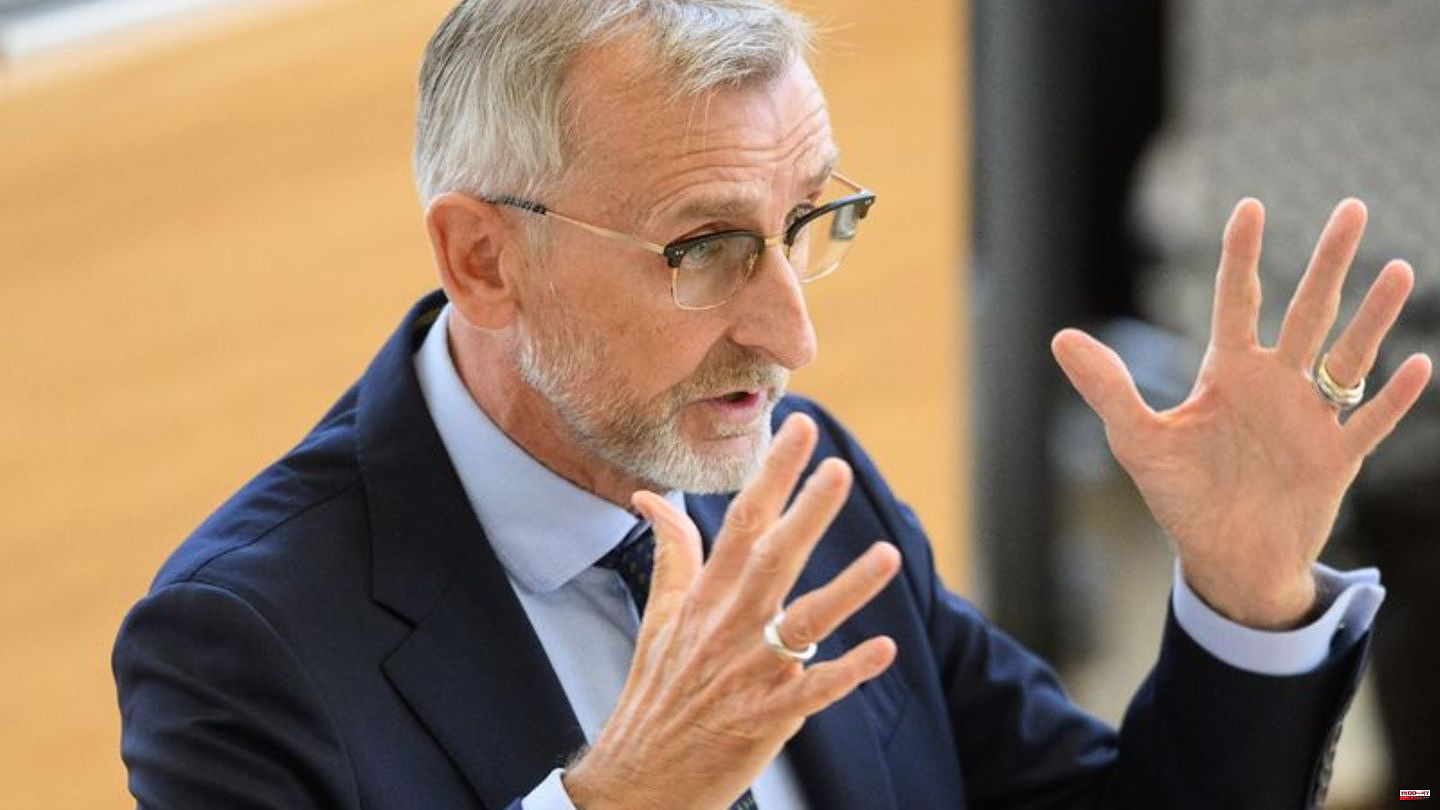 Saxony's Interior Minister Armin Schuster (CDU) has sharply condemned the arson attack on a planned refugee accommodation in Bautzen. "Burning houses out of hatred because you don't want to have refugees near you is deeply primitive and inhuman. That is not the basic attitude of the Saxons, especially in the current situation," said a statement on Friday.

The police have started the investigation. It is not yet known who threw the incendiary devices into the "Spreehotel". "But we have to assume a xenophobic arson attack," said Schuster. Refugees have already found a future in the hotel in the past. It has just been prepared to accommodate refugee families.

On Friday morning, unknown persons had carried out an arson attack on the planned accommodation in Bautzen in Upper Lusatia. According to the State Criminal Police Office in Dresden, four people who stayed in the house were not injured. According to previous knowledge, the perpetrators had smashed windows. A fire then broke out inside the house, which has since been extinguished. 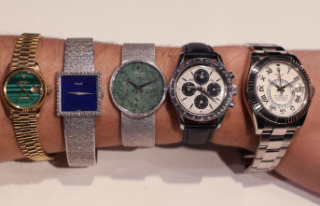