The right-wing camp made up of moderates, Christian Democrats and liberals, led by the moderate top candidate Ulf Kristersson, broke with a taboo before the election and for the first time entered into an alliance with the radical right-wing Sweden Democrats. 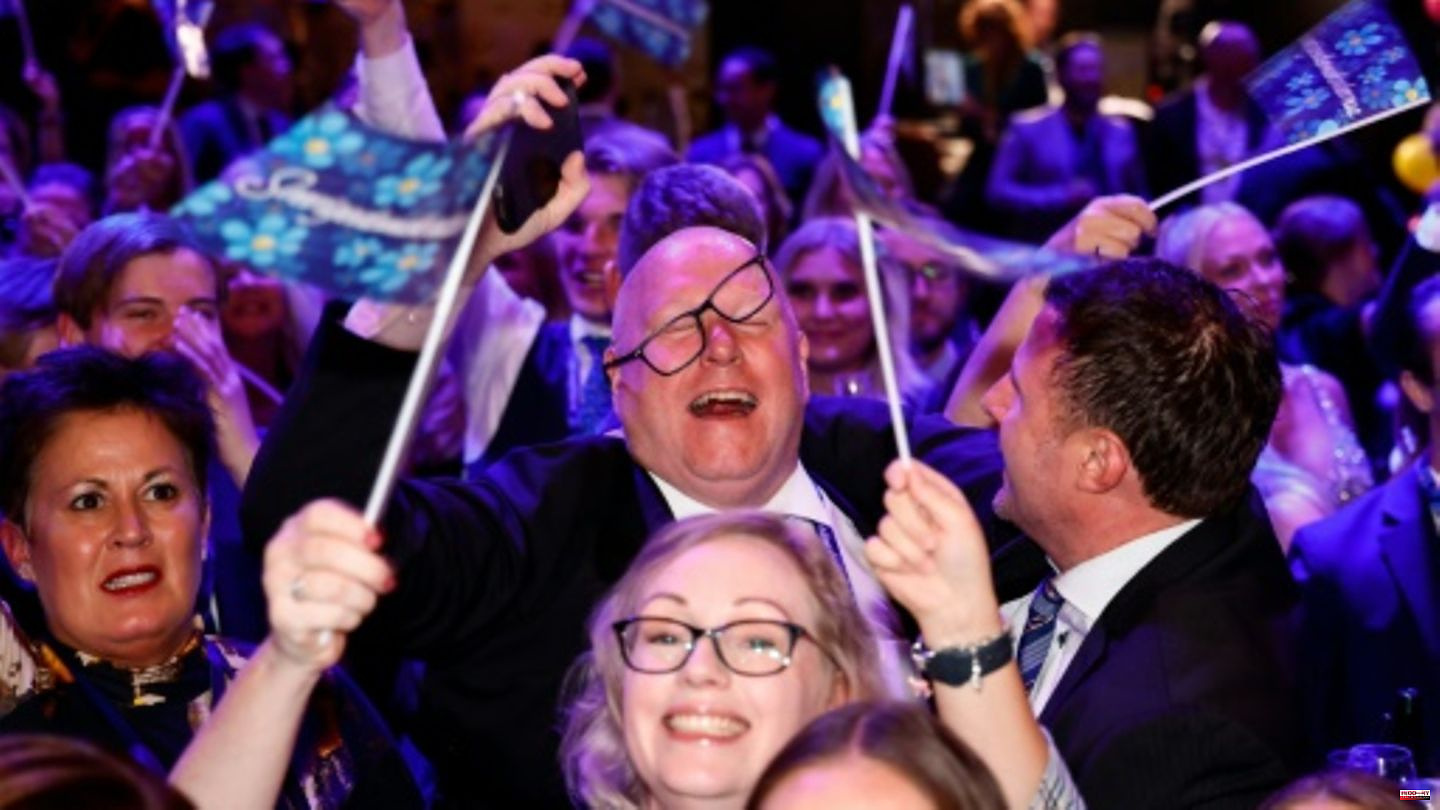 The right-wing camp made up of moderates, Christian Democrats and liberals, led by the moderate top candidate Ulf Kristersson, broke with a taboo before the election and for the first time entered into an alliance with the radical right-wing Sweden Democrats. The election result could still change, said Kristersson. But he agreed to "form a new and strong government".

Should the right-wing camp get the majority, the ultra-right party of the Sweden Democrats would be involved in the government in Stockholm for the first time. According to the projections, the party was the big winner of the evening with a share of 20.7 percent of the vote. This makes it Sweden's second strongest force for the first time in history, and Kristersson's moderates move into third place with 19 percent.

At an event organized by the Sweden Democrats, members cheered after the first forecasts were published. "Now for the first time we have a real chance, a real chance not only to be an opposition party but also to be part of a new government that is taking politics in a very different direction," party secretary Richard Jomshof told SVT television.

The Social Democrats of the previous Prime Minister Andersson should remain the largest party in the country with 30.5 percent. When she cast her vote, the head of government said the outcome of the election would be "very, very close". The 55-year-old had warned of a government "that is completely dependent on the Sweden Democrats". That would be "another Sweden that we would have for four years".

The focus of the election campaign was growing crime, immigration and integration problems, as well as rising energy prices - issues with which the Sweden Democrats were able to score points. The party led by party leader Jimmie Akesson, which emerged from the neo-Nazi movement at the end of the 1980s, entered the Swedish Reichstag for the first time in 2010 with 5.7 percent of the votes; in 2018 they had already reached 17.5 percent.

The rise of the nationalist party over the past decade has coincided with a significant increase in the number of immigrants. Sweden, with its ten million inhabitants, took in almost half a million asylum seekers during this period. The Sweden Democrats' outspoken opposition to immigration while defending Sweden's welfare state endeared them to lower-income voters and pensioners.

Economic turbulence, skyrocketing energy prices, the attempt to join NATO as a result of the war in Ukraine and the EU Council Presidency in 2023 pose major challenges for the future government in Stockholm. 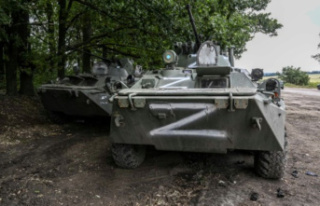