Ribera insists that the Brussels endorsement for the gas ceiling will be received "on time". 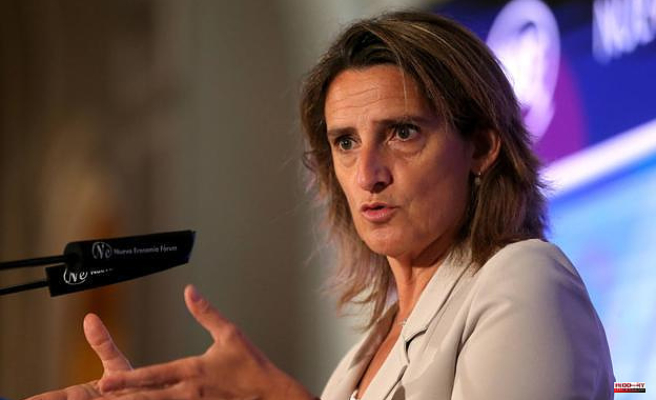 Teresa Ribera (Third Vice President, Minister of Ecological Transition) maintains that the European Commission will approve the gas cap approved in Spain and Portugal. The decree law that regulates gas production in Spain has entered into force on Saturday. It sets a price limit of 48.8 Euros for the average price per megawatt for the next 12 months. However, the European Commission has not yet formally adopted support for this standard. This is expected to provide an immediate improvement for 37% domestic consumers and 70% industrial consumers.

The Ecological Transition portfolio holder pointed out that approval by Brussels could take up to two weeks during the extraordinary Council of Ministers meeting last Friday. It will be very quick, I think. Although I can't put a date on a process that the European Commission services manages, we have been having many conversations with them regarding the communication terms. We know that they have an excellent understanding of each detail of the decree laws in Spain and Portugal. She says that she is certain it will be completed on time.

Ribera, on the other hand has made clear that Ribera is open to the possibility of an extension of the timeline for the scheduled closing of nuclear power stations (from 2027-2035), but has not stated why. As part of the REPower EU package, the European Commission suggested this week that the EU increase the participation in the energy mix of nuclear and coal power plants to reduce Russia's dependence.

1 An altarpiece is opened in the church of San Nicolas... 2 "Confidence in public pension systems decreases... 3 The skyrocketing electricity prices sabotage the opportunity... 4 Spain measures its reaction capability in Prague 5 Jesús Adeva: «We must once again understand houses... 6 Ukraine seeks its second World Cup and a few hours... 7 Ann Turner Cook, the Gerber original baby, is dead... 8 Caja Rural Granada: We are sustainable from our roots... 9 Alejandro Sanz, in top form, overflows with energy... 10 Plans in 'urban oases', the best way to... 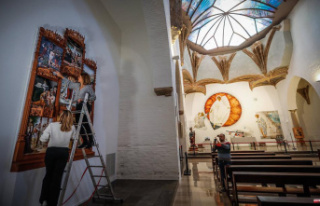 An altarpiece is opened in the church of San Nicolas...