A terrifying novel by the prolific Stephen King is once again the basis for 'Eyes of Fire', starring a charming, blonde, blue-eyed, educated and affectionate little girl. 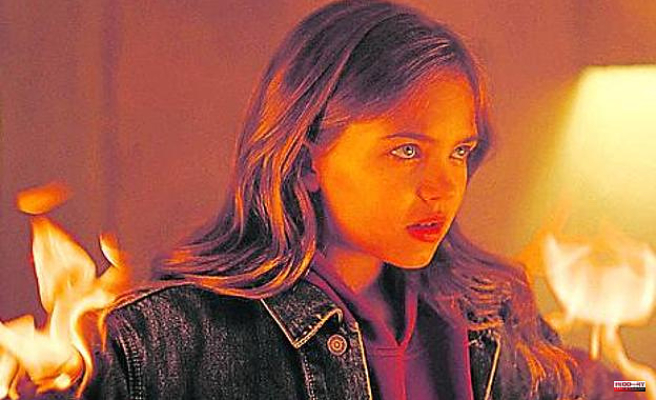 A terrifying novel by the prolific Stephen King is once again the basis for 'Eyes of Fire', starring a charming, blonde, blue-eyed, educated and affectionate little girl. But she is also pyrokinetic. In other words, capable of lighting fires from a distance... If in 'Carrie' (Brian De Palma, 1976), also by Stephen King, what he described based on an elaborate suspense was the anguish of a teenager with paranormal powers, crossed out very strange by all, here she is a very complicated little girl, who is difficult to love, understand and educate. In such a way that the film also affects the emotional aspect that responsible parenthood entails.

The layout of the film is superficial, as the argument slides down the same path as other titles of the same style. At the same time, the teenage protagonist provokes an obvious rejection, plagiarizing sagas as commercially successful as 'Halloween', 'Scream' or 'Friday the 13th'. And the inexperienced director Keith Thomas, less postmodern than those responsible for the aforementioned films, tries to solve the absurd set-up with the most twisted angles, flooding what is basically pure banality with crude stunts, destined to stir up the teenage audiences of half world. Like a disillusioned spider, weaving in the midst of a great gale.

1 The return of the emeritus king to Spain this Saturday... 2 'The Invisible Children': Overshadowed by... 3 Tribute to Joselito 'El Gallo' in Talavera,... 4 Castilla y León will be “one of the first to recover”... 5 The missing 24-year-old girl is found dead in Carballo... 6 Biomethanation in Montérégie: Canada and Quebec... 7 Alistair Johnston on the MLS Honor Roll 8 "3 giants" will dominate the metropolis... 9 Funeral of Shireen Abu Akleh: the bishops of the Holy... 10 NATO: "France will stand alongside Finland and... 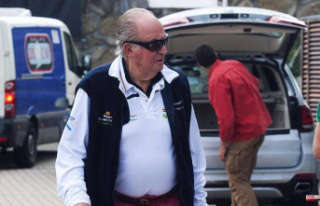 The return of the emeritus king to Spain this Saturday...