Chancellor Olaf Scholz wants to bring about a decision on the third relief package "very quickly" in view of the drastic price increases. 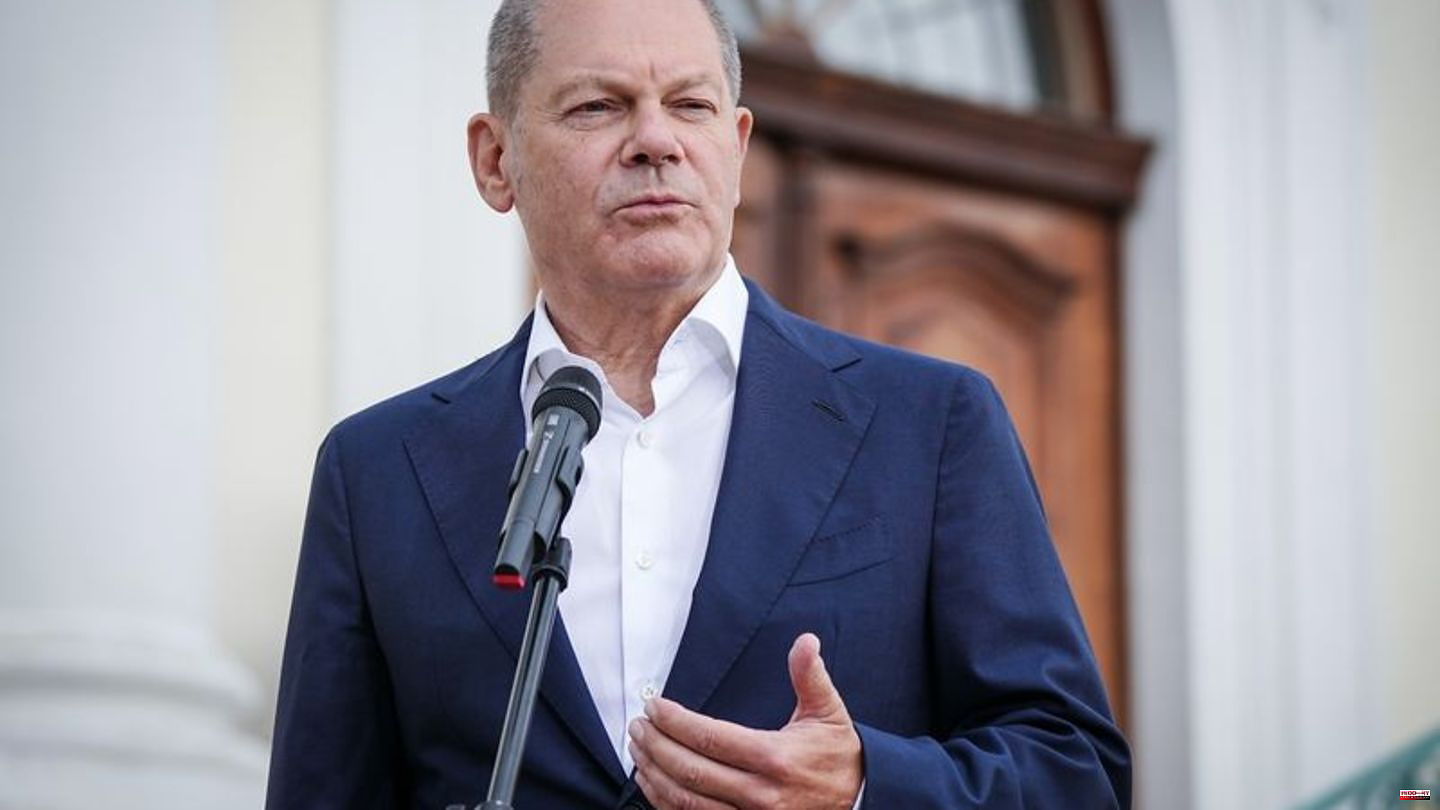 Chancellor Olaf Scholz wants to bring about a decision on the third relief package "very quickly" in view of the drastic price increases.

The consultations will be pushed ahead this week, said the SPD politician at the beginning of the federal government's closed meeting at Meseberg Castle in Brandenburg. It is about a "relief package that is as tailor-made as possible, as efficient as possible, as targeted as possible", which is intended to ensure that no one is left alone with their problems.

Vice-Chancellor and Economics Minister Robert Habeck reacted to the strong criticism of the gas levy he had designed and set conditions under which energy companies can claim the additional income. You have to "push the free riders off the footboard," he said before the exam began.

Scholz made it clear that he wanted to draw a line under the quarrels in the traffic light coalition during the exam. It should be ensured there "that we as the federal government work together closely and closely," said the Chancellor. "It will be a closed conference where there is a good mood and the willingness to work closely together in a serious situation for the good of the country."

In the past few days, the tone in the coalition had sharpened significantly. SPD leader Lars Klingbeil accused Habeck of technical errors. In the end, it wasn't just nice words that counted in politics, he pointed out in "Zeit online". As a result, the parliamentary group leader of the Greens, Konstantin von Notz, lashed out against Klingbeil's comrade Scholz on Twitter: "Bad performance by the Chancellor", "lousy poll numbers", memory gaps in the Hamburg tax scandal - all of this is not "due to disloyal behavior and resentment" in the coalition healed.

The trigger for the dispute was the first obvious mistake made by Minister Habeck, who was most popular in the polls: Economically stable gas importers could also benefit from his gas levy, which was knit under time pressure.

Habeck is in the process of correcting that. Before the start of the exam, he announced his plans in an interview with Deutschlandfunk. According to this, only companies that are relevant to the gas supply in Germany should receive support. In addition, the gas business must have a relevant size within the company. Habeck also pointed out that state-supported companies are not allowed to pay out bonuses or dividends. In order to get support, all books would have to be disclosed.

The gas surcharge is intended to compensate for the sharp rise in costs for gas importers due to the shortage of Russian supplies in order to protect them from bankruptcy and the energy system from collapsing. All gas customers should pay an additional 2.4 cents per kilowatt hour from October.

Scholz spread optimism about the gas supply in winter. One can say "with all due caution" that "we have probably done what is necessary and can do even more to get through this winter and next winter," he said. For example, the gas storage tanks are much better filled than expected some time ago.

The next question is how to prevent excessive pricing on the energy market. The pricing on the electricity exchanges, for example, is not justified. Scholz left unanswered the question of whether a special tax on excessive corporate profits would also be an option to finance the planned relief.

In the debate about a third relief package, all three partners are trying, above all, to get something out of it for their clientele. The FDP wants taxes to compensate for inflation, from which those who pay more taxes will benefit more. The SPD parliamentary group wants direct payments for people with low incomes, families, pensioners, students and trainees.

The Greens take a similar view and have also proposed a 49-euro train ticket - the SPD jumped on it. The SPD and Greens would finance it through an excess profit tax or a change in company car taxation - neither of which is an option for the FDP. The only thing that is agreed is that things should now go quickly.

Basic principles of security policy are to be redefined

The Spanish Prime Minister Pedro Sanchez was a guest at the cabinet meeting, with whom the consequences of the Russian war of aggression against Ukraine were discussed, among other things. The cabinet also gave the go-ahead for a national security strategy that is intended to redefine the basic principles of foreign and security policy.

Defense Minister Christine Lambrecht (SPD) made it clear in Meseberg that she sees little opportunity to send weapons from the Bundeswehr stocks to Ukraine to defend against Russia. "I have to admit, as Minister of Defense, (...) we are reaching the limits of what we can give away from the Bundeswehr," said the SPD politician. The Bundeswehr must be able to guarantee national and alliance defense. As a minister, she will make sure that this continues to be the case. 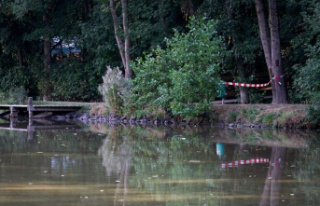