The approximately 21 million pensioners in Germany can count on more money in the coming year. 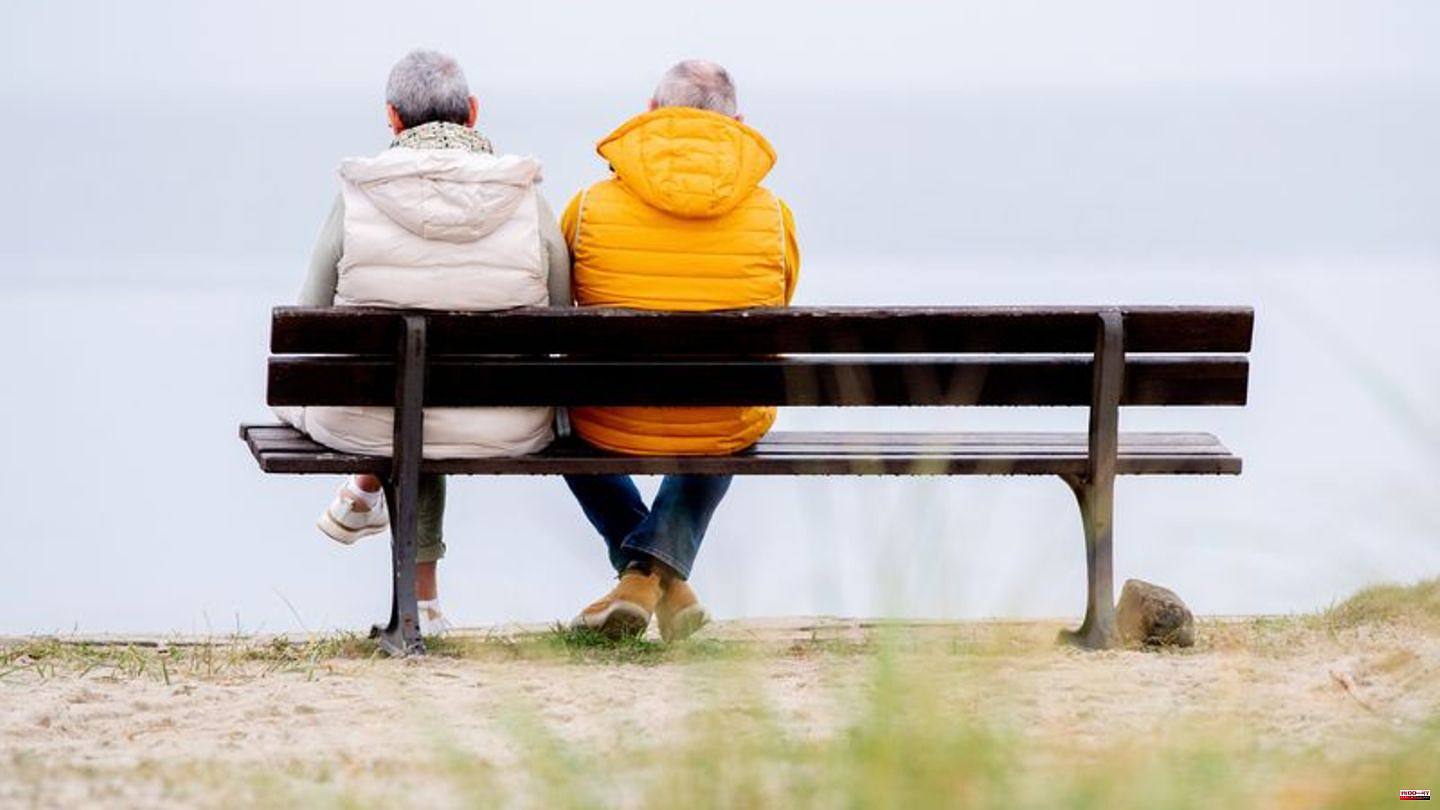 The approximately 21 million pensioners in Germany can count on more money in the coming year. According to an official estimate, statutory pensions are expected to rise by around 3.5 percent in West Germany and by a good 4.2 percent in East Germany in July. This emerges from the draft of the pension insurance report 2022, which was first reported by "Bild am Sonntag".

It is also available to the German Press Agency. Minister of Labor Hubertus Heil (SPD) told the "Bild am Sonntag": "According to the data now available, pensioners can again expect a noticeable increase in pensions in the summer."

The expected increase in 2023 means an increase of around 35 euros in the west and 42 euros in the east for a pension of 1000 euros. According to the report, pensions are expected to rise by a total of almost 43 percent by 2036. This corresponds to an average growth rate of 2.6 percent per year.

The estimate for 2023 is below the level of the increase that pensioners benefited from on July 1 of this year. In the west, pensions rose by 5.35 percent in the summer and by 6.12 percent in the east. In 2021, the effects of the pandemic were still clearly felt in pensions: in the west there was a zero round, in the east an increase of only 0.72 percent.

The calculations up to 2027 are based on the economic assumptions of the Federal Government of October 12th. They had lowered their forecasts for the economy significantly and projected the economy to shrink by 0.4 percent for around 2023. The results of the tax estimate, which were published on October 27, were also taken into account in the estimates for pensions.

According to the current plans, the 2022 pension insurance report is to be decided by the cabinet on November 30th. The Bundestag and Bundesrat then have to deal with the data. 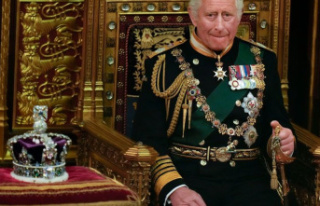 Monarchy: Brits get extra bank holiday for the coronation...