Retinitis pigmentosa: Three children are in danger of going blind - so the family quickly packs their bags and takes them on a trip around the world 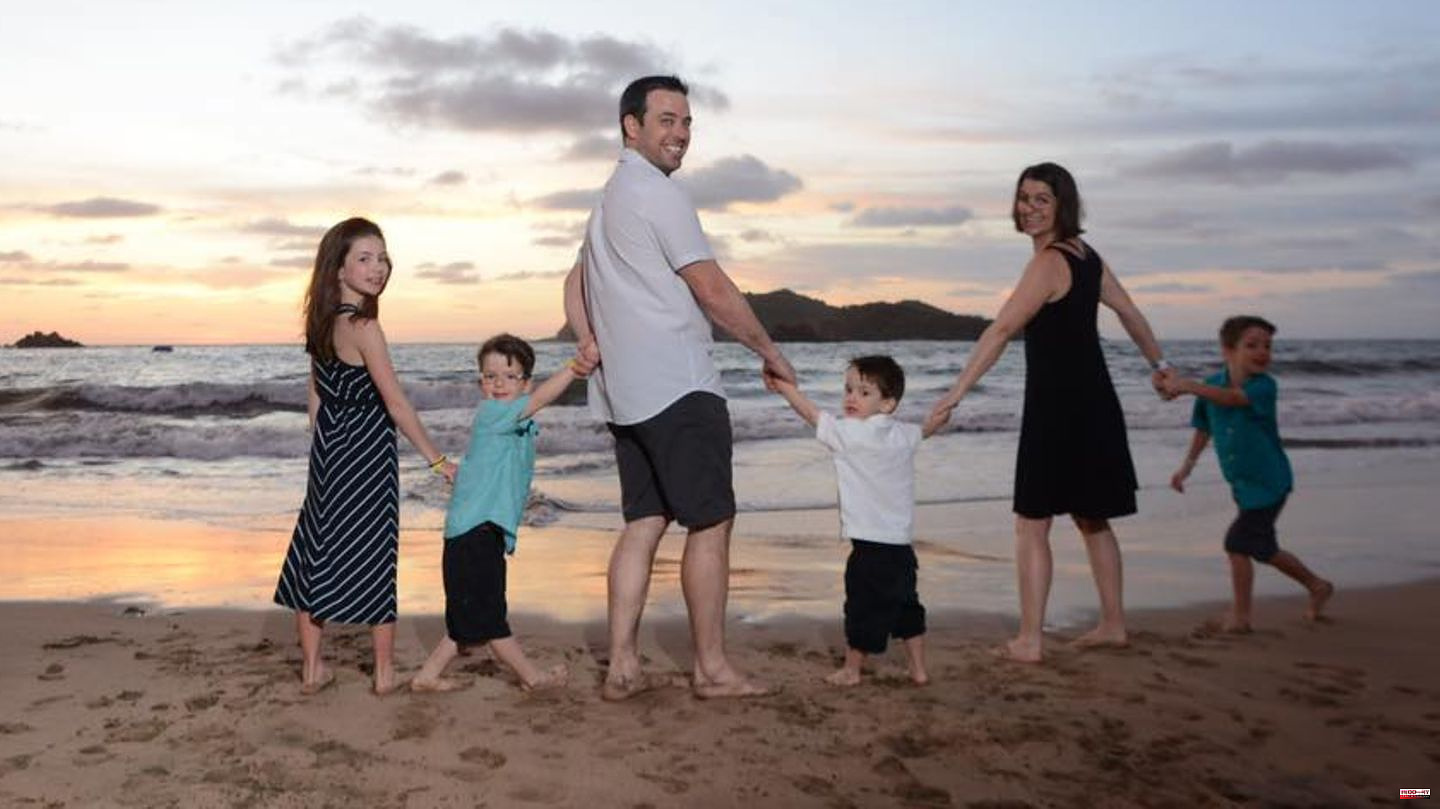 Edith L. and Sebastien P. are traveling around the world with their children. So far, so normal. But three of the four children in the family suffer from a rare genetic disease. They will lose their eyesight sooner or later. This is exactly what makes the trip so special. L. emphasizes to the broadcaster CNN that she wants to create as many "visual memories" as possible for the children.

L. and P. recently ended up in Africa with their children. Speaking to Namibia's CTV News, the couple explained that three of their children suffer from retinitis pigmentosa. The problems would have started when Mia, now 11, was about 18 months old. "We noticed at night that she couldn't see anything," L. told CTV News, adding to the fear that Mia could "bang into walls or furniture."

At this point, L. and P., who have been married for 12 years, had noticed that two of their sons, Colin, now seven, and Laurent, five, had the same symptoms. And indeed, their fears were confirmed when they were also diagnosed with retinitis pigmentosa in 2019. Only nine-year-old Leo was spared.

"There's nothing you can really do. But we expect that they will be completely blind by midlife," the three children's mother quoted CNN as saying.

However, once they accepted the inevitable, it was then a matter of finding the best way for everyone to handle the situation. At the time, Mia's doctor suggested creating "visual memories" and L. immediately put this suggestion into practice, as she tells CNN: "I'm not going to show her an elephant in a book, I'm going to take her to a real elephant. I will fill their visual memory with the best and most beautiful images I can find."

So the planning phase for the world trip began. "We had urgency with the diagnosis," P. describes the situation. They started scraping together their savings and finally got started in March of this year.

Before they set off, the family drew up a bucket list – a list of all those things that everyone still really wants to see and experience in their lives. "For example, Mia wanted to ride a horse and Laurent drink juice on a camel," describes L.

They started their journey in Namibia, where they got up close and personal with elephants, zebras and giraffes before heading to Zambia and on to Tanzania. then it went to Turkey, Mongolia and Indonesia.

L. and P. hope that having the opportunity to spend time in different countries and learn about different cultures will show all children how lucky they are in life, despite the strong challenges they face both now and in the future may occur in their lives if their vision continues to deteriorate.

Mia, Colin and Laurent's vision deterioration is likely to accelerate in their teenage years, P. tells CTV News, with about 10 percent of their vision statistically remaining until midlife. 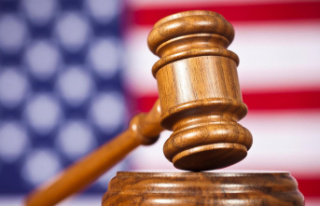