The restrictions in the Telefonica (O2) mobile network in parts of North Rhine-Westphalia have largely been resolved. 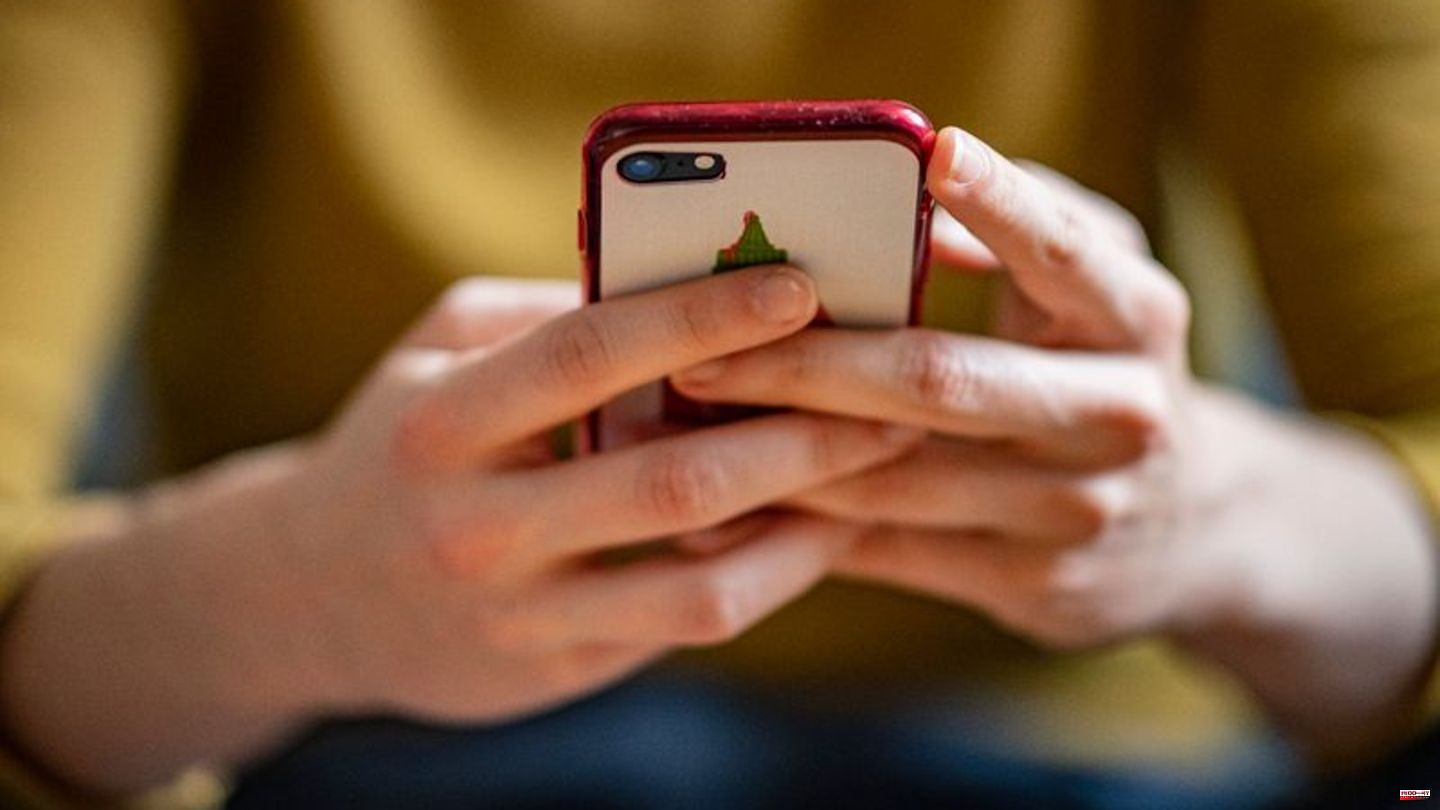 Nationwide, the authorities had received information about disruptions in the mobile network in many places on Thursday - for example in Berlin, Hamburg or Bremen. There were also some restrictions in NRW, which continued in the evening.

In the Düren district, for example, the situation center was able to confirm mobile phone failures, which, according to information from Friday morning, were lifted shortly before midnight. There was no emergency call failure during the day, said a spokesman for the state police control center. The lines were never disturbed. 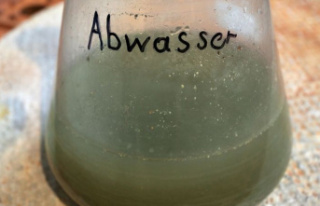