Responsibility: Municipalities do not want to control energy saving measures

Cooler swimming pools, fewer advertising lights, colder offices: numerous energy-saving measures have been in force nationwide since September 1, although there is a dispute in NRW over their control. 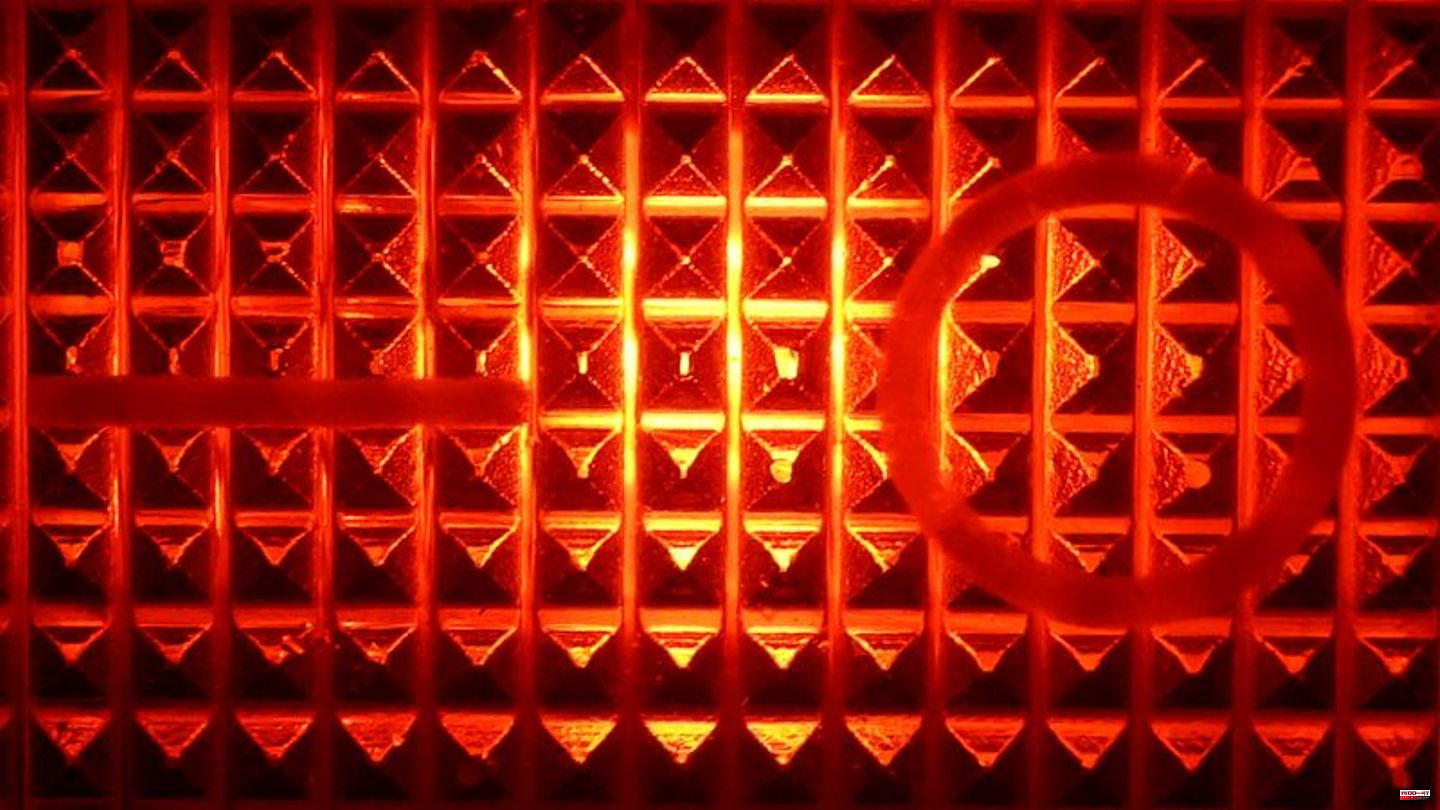 Cooler swimming pools, fewer advertising lights, colder offices: numerous energy-saving measures have been in force nationwide since September 1, although there is a dispute in NRW over their control. According to dpa information, the municipal umbrella organizations have now informed the state government in writing: The cities and municipalities do not feel responsible. The district governments have a duty. The opposition is behind the municipalities: They are not the "lamp police".

The country apparently sees things differently: In an email to the municipal umbrella organizations, the Ministry of Economic Affairs recently announced that these were "sovereign measures to avert danger" and that the local regulatory authorities were responsible. The police can help in an emergency. As a reminder: That's how it went with the Corona protection measures.

However, the current federal regulation leaves open who is responsible. There is no talk of fines at all. The Düsseldorf Ministry of Economic Affairs therefore wrote to the representatives of the municipalities that the regulatory authorities should first issue a warning in the event of violations - and, if necessary, disconnect advertising lights or impose fines of up to 100,000 euros.

Municipalities don't want that. The working group of municipal umbrella organizations in NRW - including the Association of Towns and Municipalities and the Association of Towns - wrote to the Ministry of Economic Affairs and the Interior in mid-October. In the email that the German Press Agency has received, it says: For legal reasons, the district governments are responsible for "monitoring and prosecution".

Should the state nevertheless want to involve the municipal regulatory authorities, according to the leading associations, this can only be done via a “special regulatory shift in jurisdiction, which to our knowledge has not yet been enacted in any federal state and which we also expressly speak out against.”

In the meantime, the Ministry of Economic Affairs announced on request that it was in "ongoing exchange with the regional umbrella organizations". There is "no detailed information" about previous violations of the Energy Saving Ordinance.

The SPD MP Justus Moor sharply criticized the state government. The Ministry of Economic Affairs ducks away and shifts the responsibility to the municipalities, which already have enough to do due to Corona and refugees. "Now the cities and communities should also be "lamp police"," said Moor on Tuesday. 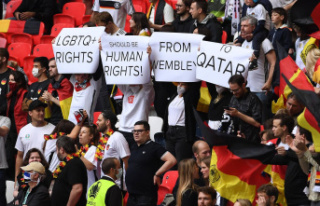