The trade in rhino horn has been illegal for 45 years - and it will remain so for the time being. 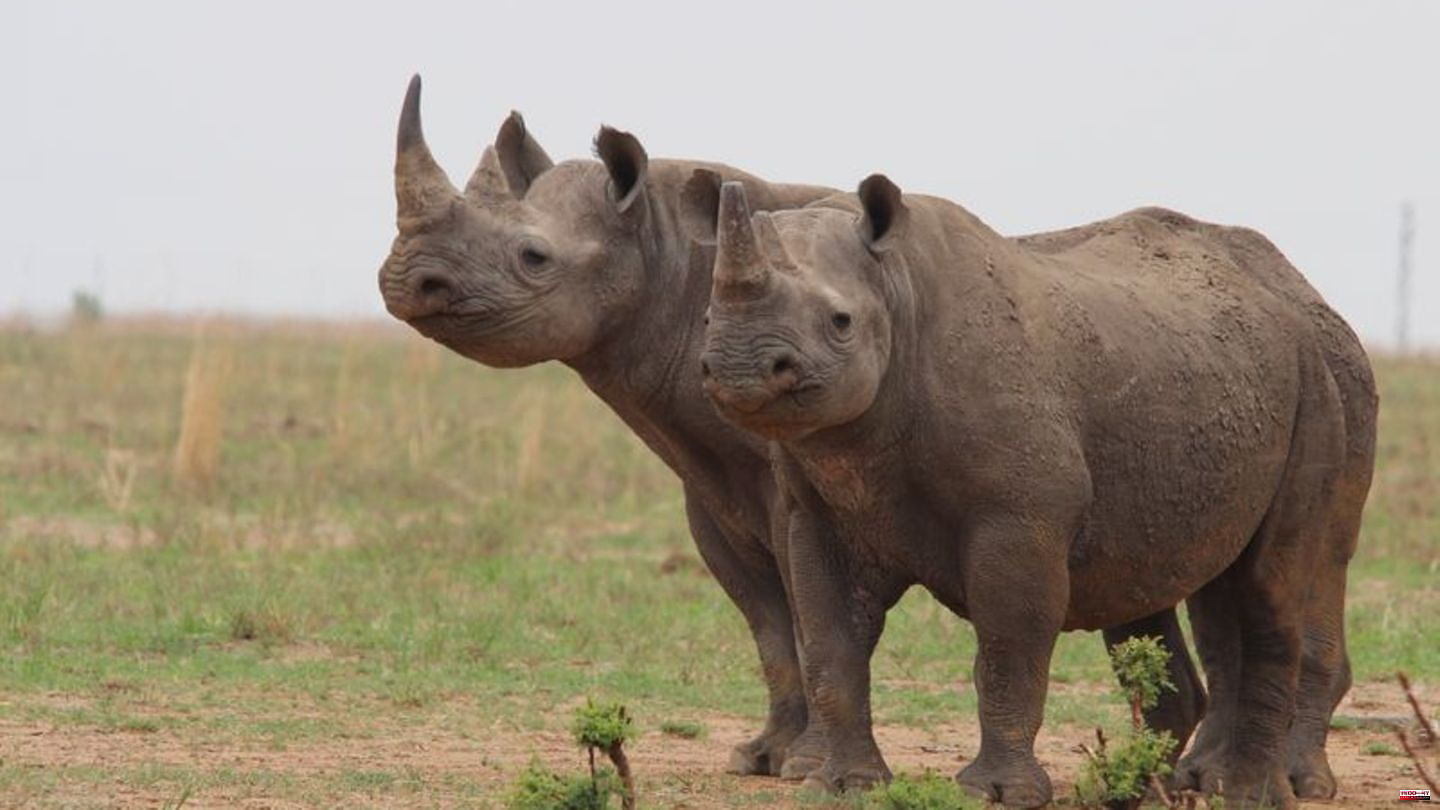 The trade in rhino horn has been illegal for 45 years - and it will remain so for the time being. At the start of the last week of negotiations at the World Species Conference in Panama, the African Kingdom of Eswatini failed again with its application to overturn the trade ban.

While the small state was repelled by the majority resistance of the 184 contracting states of the so-called Cites Convention, Namibia was granted a relaxation of the protection status of its rhinos. The country in South West Africa is said to have demonstrated success in protecting these animals.

The contracting states of the Washington Convention on the Protection of Endangered Species (Cites) have been meeting in Panama since last week and will continue until Friday to protect around 600 endangered wild species from excessive trade. The resolutions of the commissions still have to be confirmed by the plenum at the end of the conference.

Namibia had applied for a less strict protection status for its rhinos. The proposal was accepted, but in a restricted form. The country will be allowed to sell live animals for conservation purposes within Africa's natural and historical range. At the suggestion of the EU, however, the export of hunting trophies was excluded.

The environmental foundation WWF welcomed the trade easing. It creates incentives for species conservation and rewards Namibia's successful work in protecting rhinos, said WWF spokeswoman Rebecca Gerigk. The organization Pro Wildlife, however, described the decision as a mistake. "This sends the wrong signal and ultimately aims to gradually ease restrictions on commercial trade in rhino products," said Daniela Freyer, who attended the meeting on behalf of Pro Wildlife.

The Kingdom of Eswatini, a landlocked country of 1.1 million people between South Africa and Mozambique, has failed for the third consecutive time at Cites conferences in its bid to liberalize the rhino horn trade. In Eswatini there is a stock of only 98 specimens.

The trade in horn has been banned worldwide since 1977. The conference last week also upheld the ban on the trade in elephant tusks.

Tigers and jaguars were also the subject of negotiations on Monday. The question was how the fight against poaching and illegal trade can be strengthened. According to the WWF, Cites experts want to take a close look at tiger farms in Southeast Asia next year. According to experts, the breeding facilities have links to criminal networks. 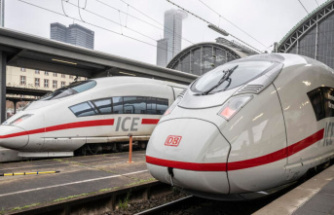 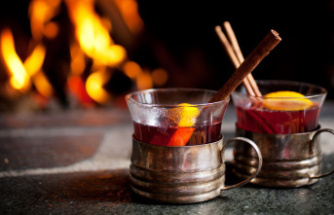 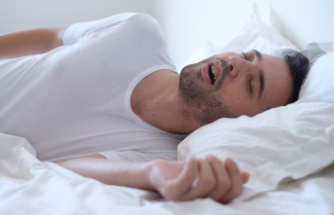 Restful sleep: what helps against snoring? This is what anti-snoring pillows, snoring rings and the like are supposed to do 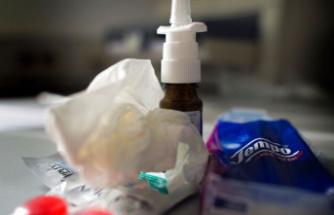 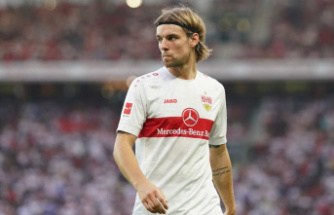 Will Stuttgart get the Sosa successor from Hertha BSC?
BREAKING NEWS 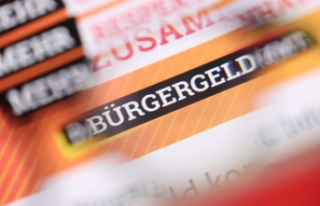 Social: Union and traffic lights clear the way for...