Resistance in the Third Reich: They wanted to warn the Soviets about the Nazi attack - 80 years ago the leaders of the "Red Orchestra" were killed

Harro Schulze-Boysen and Arvid Harnack were critical of National Socialism very early on, even if they were formally part of the Nazi system. 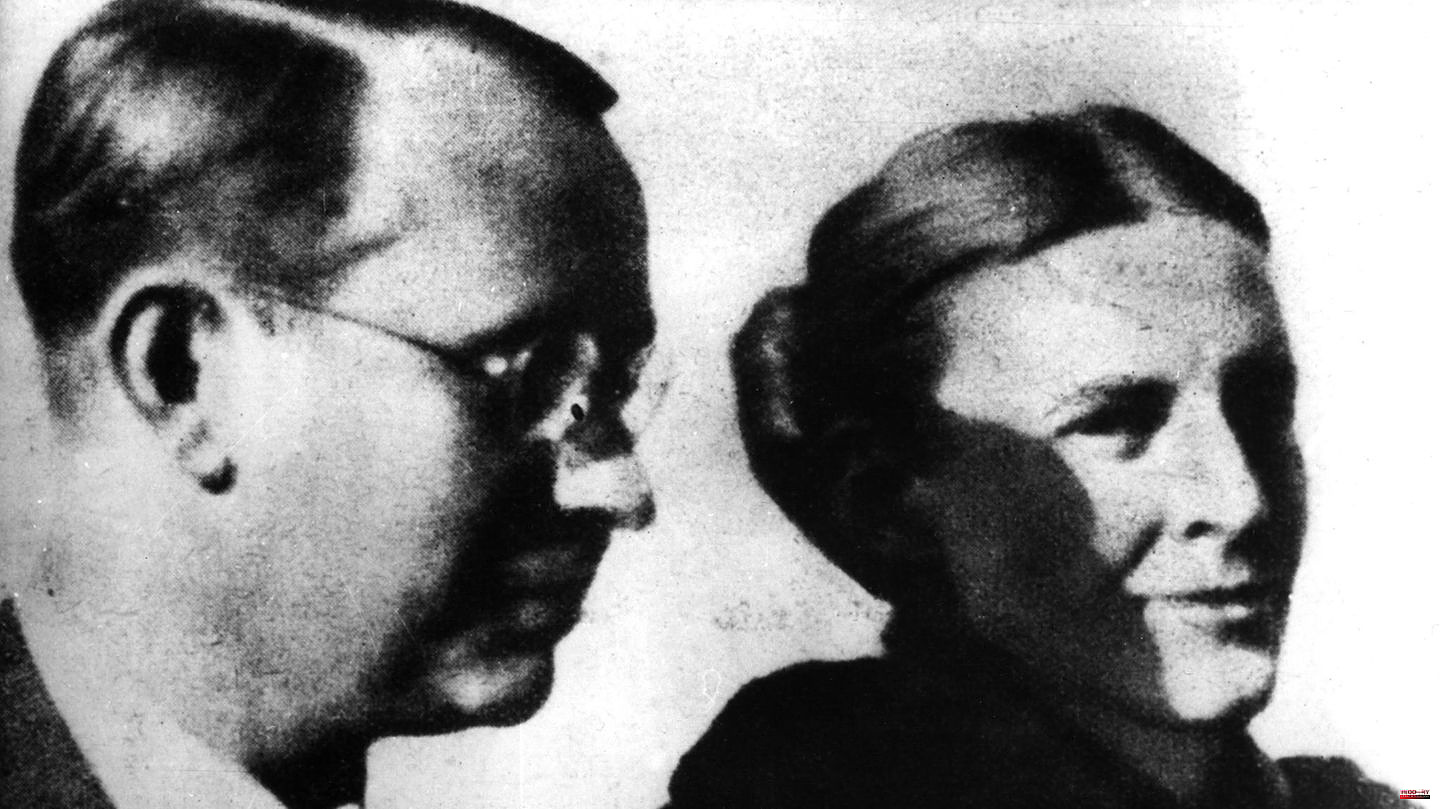 Harro Schulze-Boysen and Arvid Harnack were critical of National Socialism very early on, even if they were formally part of the Nazi system. Harnack, born in 1901, worked in the Reich Ministry of Economics but was secretly a member of the banned communist party KPD. Schulze-Boysen even rose to become an officer in the Luftwaffe, although he had opposed Hitler even before the Nazis seized power.

Both men didn't know each other for a long time, but then they worked together in the fight against the regime as the "Red Orchestra", as the Nazis called their group of resistance organizations. 80 years ago, on December 22, 1942, they were executed with other comrades-in-arms.

As early as the mid-1930s, both Schulze-Boysen and Harnack founded small groups in which the Nazi dictatorship was discussed critically. These consisted only of close friends so as not to run the risk of being arrested by the Gestapo. Together with his wife Mildred and the writer Adam Kuckhoff and his wife, Harnack built up a circle in which the members prepared for a new beginning after the fall of the Nazis. As a camouflage, the communist-oriented lawyer Harnack even became a member of the NSDAP, working his way up to the upper government council in the Ministry of Economics. In reality, however, he maintained contacts with the Soviet secret service and the USA.

Before Hitler came to power, Schulze-Boysen had been the editor of a non-partisan magazine, which is why the SA later arrested him. However, this did not stand in the way of his career in the military. From 1936 he and his wife Libertas gathered a few friends around them in Berlin – journalists, writers, artists, many of them with ties to communism. Schulze-Boysen and Harnack shared a sympathy for the economic model of the Soviet Union: they wanted to abolish the free market economy in Germany in favor of a planned economy. At the same time, however, the Reich was to remain open to the other Western European powers.

Despite these overlaps, the two groups operated independently for a long time. They helped the persecuted, distributed leaflets critical of the regime, collected information that they passed on to foreign representatives, and thought about what a post-Nazi Germany might look like. It was not until 1939 that the leaders got in touch with each other, and a loose cooperation developed, in which around 150 members were involved.

Above all, Harro Schulze-Boysen and Arvid Harnack fought to end World War II as soon as possible. They used their contacts abroad for this: in June 1941 they are said to have sent information to the Soviet Union that Hitler was planning an attack - although the Soviets and Nazis were still officially allies at the time. Stalin, however, did not believe the warning. Only four days later, the German invasion of the Soviet Union began.

At home, Schulze-Boysen, Harnack and their comrades-in-arms called on the population to resist. "In the name of the Reich, the most hideous tortures and atrocities are committed against civilians and prisoners. Never in history has a man been so hated as Adolf Hitler. The hatred of the tormented humanity burdens the entire German people," said a pamphlet titled "Concern about Germany's future goes through the people", which Schulze-Boysen wrote in 1942. "We finally have to put an end to the old German misconception that the state is a higher being that one can trust blindly." The people should turn "against the continuation of a war that, in the best case, will not only make Germany but the whole continent a field of rubble".

The hoped-for uprising in their own country did not materialize; instead, the resistance fighters' connections to Moscow were fatal. In 1941, the German radio defense came across the names of the two in an intercepted Soviet radio message. It also gave their addresses. From then on, Schulze-Boysen and Harnack and other members of their groups were closely monitored by the "Red Orchestra Special Commission". Harro Schulze-Boysen was arrested on August 31, 1942, as were Arvid and Mildred Harnack a week later. The same fate befell more than a hundred members of her group in the months that followed. They were accused of "paid treason".

On December 22, 1942, Harro Schulze-Boysen and Arvid Harnack were hanged following a verdict by the Reich Court Martial, a type of execution considered particularly dishonorable by the Nazis. Eleven other members of the group were also executed with them. Among them was Libertas Schulze-Boysen, the wife of Harro Schulze-Boysen. The court originally sentenced her to six years in prison. Hitler personally reversed the verdict and ordered the death penalty. Mildred Harnack was beheaded in February 1943. 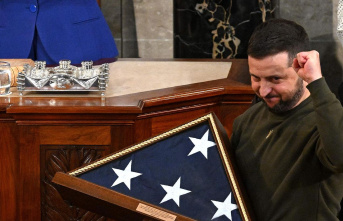 Trip to the USA: How did Zelenskyj get out of Ukraine...