Residents still in lockdown: First shops in Shanghai are allowed to open again

Shanghai and all of China have fewer cases of infection than many other countries, but the strictest anti-corona measures. 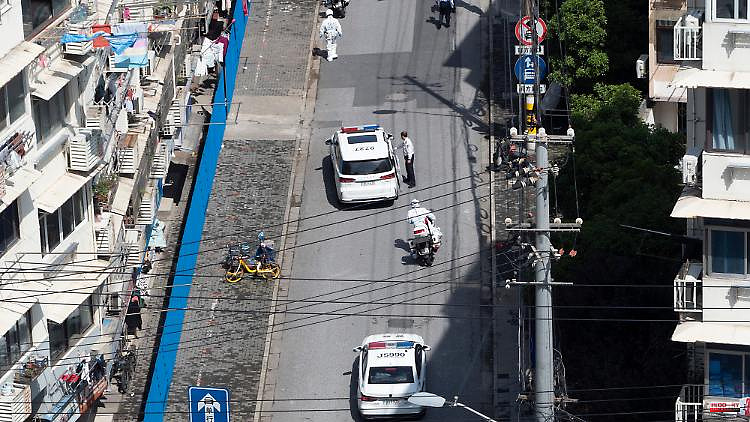 Shanghai and all of China have fewer cases of infection than many other countries, but the strictest anti-corona measures. From Monday, at least shops should be able to open again gradually. Many citizens are skeptical about the announcement.

In the Chinese metropolis of Shanghai, the authorities have promised gradual easing after weeks of a strict lockdown. Shopping centers and hairdressing salons could reopen, said the vice mayor of the city of 25 million, Chen Tong. Department stores and supermarkets should allow customers to shop in an "orderly manner". Limited capacities are planned for hairdressers and vegetable markets. Details on the pace of the openings and the range were not given.

Many citizens of the economic metropolis reacted skeptically in online networks. "Who are you lying to? We can't even leave our property," wrote a user from Shanghai on the Chinese Twitter counterpart Weibo. For weeks, the city's residents have only been allowed to buy the essentials, online purchases can no longer be delivered because couriers have to stay at home and companies are therefore not available. Many German companies in China felt downright trapped, the Association of German Chambers of Industry and Commerce recently reported.

Shanghai and all of China have fewer cases of infection than many other countries, but the strictest anti-corona measures. The World Health Organization (WHO) has now criticized this strategy for being unsustainable. The economy in the country has to pay a price for this, and important trading partners like Germany are also feeling the negative effects because supply chains are no longer working. The government in Beijing defends the zero-Covid strategy: it wants to save as many lives as possible. Changes are not expected in the short term.

1 Rumors about "Aquaman" star: Jason Momoa... 2 NRW elects new state parliament: lower turnout than... 3 Coach earthquake continues: Kohfeldt has to leave... 4 The price of diesel in Spain marks all-time highs... 5 Not Chancellor, but something like that: Annalena... 6 Terodde shoots S04 to the title: Werder is back in... 7 “I learned to listen to myself” -Penny Oleksiak 8 Finland formally approves its candidacy for NATO 9 Mahrez misses a penalty and Manchester City still... 10 Jorge Messi does not close the door to the return... 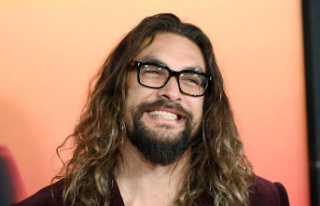