Reshuffle: Jean Castex has resigned, a new government is under construction

The question was no longer whether or not the Prime Minister would decide to resign, but when. 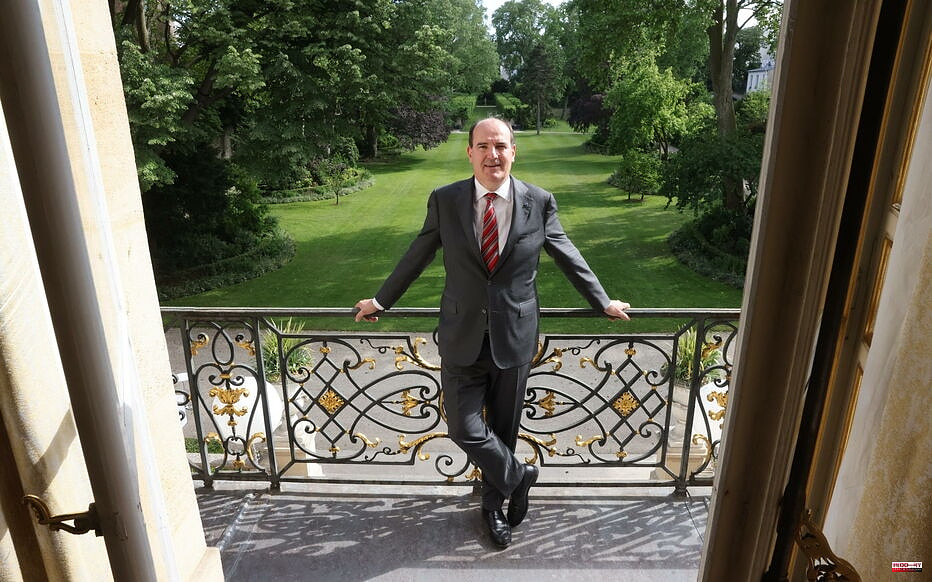 The question was no longer whether or not the Prime Minister would decide to resign, but when. Prime Minister Jean Castex presented his resignation to the President of the Republic Emmanuel Macron on Monday, he announced to AFP. Around 4 p.m., he arrived at the Elysee Palace to meet with the head of state. "He ensures, with the members of the government, the processing of current affairs until the appointment" of the new team of ministers, indicates the presidency. The name of his successor has not yet been announced.

The departure of Jean Castex was very officially recorded, since the head of government took care last Thursday to bring together almost all of his ministers for a final farewell, during which he called on his people to always keep in mind and as a priority the service of the country. A French rugby team jersey was then given to this man from the South West, signed by members of the government.

Read also"It's a new era that opens": Jean Castex confides at the time of his departure from Matignon

The resignation of Jean Castex thus illustrates the end of Emmanuel Macron's first five-year term. The second Prime Minister of the last five-year term took office one day in July 2020. In a very special period since the French had just come out of a quite exceptional period, that of confinement, and the time had come to loosen the stranglehold on health restrictions.

The French thus discovered the face of this former enarque and his singing accent, during the multiple press conferences dedicated to the health crisis, during which he was responsible for announcing most often bad news to the French. Strange mandate for a man raised in Sarkozie, he who had become the deputy secretary general of the Élysée for a little over a year at the end of the mandate of the former head of state.

Jean Castex has probably just reached his peak here in French political life. He completes his mission with a rather neat popularity rating with the French, since it reached 41% last April, according to a survey carried out by Ifop for the Journal du Dimanche. The eyes of the French, from now on, will rather turn to the Élysée. It is from there that the name of Jean Castex's successor will be revealed. Or that of his successor. 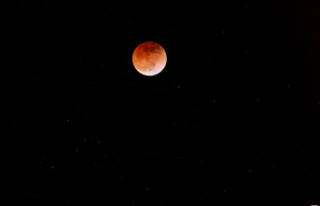 [IN IMAGES] See or review the spectacular images of...