After several days of hesitation, it will be… Elisabeth Borne. 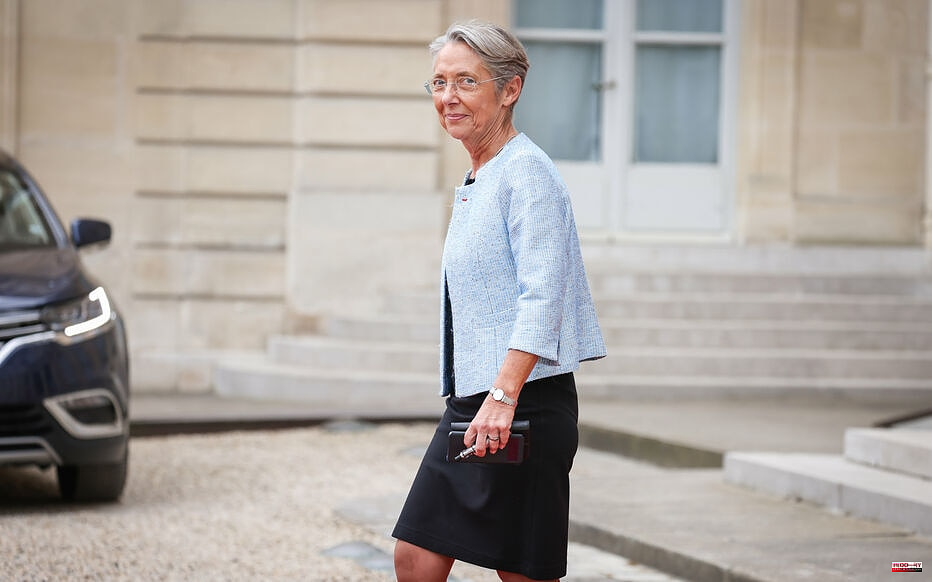 After several days of hesitation, it will be… Elisabeth Borne. The 61-year-old Minister of Labor was appointed Prime Minister on Monday, replacing Jean Castex who submitted his resignation. She has been tasked with appointing a new government, which should be announced within the next few hours (or more likely, within the next few days).

Prefect of the Poitou-Charentes region from 2013 to 2014 then chief of staff to Ségolène Royal at the Ministry of Ecology from 2014 to 2015, Elisabeth Borne chaired the RATP from 2015 to 2017. She was appointed Minister of Transport in the first Edouard Philippe government, just after the election of Emmanuel Macron. She then became Minister for the Ecological and Solidarity Transition, then Minister of Labour, Employment and Integration in the Jean Castex government. Elisabeth Borne therefore occupied a ministerial morocco during the entirety of Macron's first five-year term.

The new Prime Minister is the second woman appointed to Matignon under the Fifth Republic, after Edith Cresson from May 1991 to April 1992. "The fact that it is only in France that the question" arises of appointing a woman in Matignon is “in my eyes scandalous”, denounced the former elected socialist this Sunday in Le JDD.

Elisabeth Borne now has many files on her table, starting with the pension reform. It will also have to manage the deterioration of purchasing power, due to the surge in inflation. Despite an energy "tariff shield" of more than 26 billion euros put on the table (freezing of gas and electricity tariffs, inflation compensation, fuel discount, etc.), the pressure on prices, in particular food, is likely to continue to grow.

1 "I know that my candidacy bothers": in the... 2 Second week of the Giro moved, with little respite... 3 Northern Ireland: Boris Johnson urges Unionists and... 4 Pedro Puy is discharged after suffering a heart attack... 5 Lucas Fox real estate expands staff and moves its... 6 Deaths of seniors in CHSLDs: decades of failed policies 7 Why is the match also very important for Sevilla? 8 Tribute to Guy Lafleur: the option of renaming avenue... 9 Hezbollah Shiites at risk of losing their majority... 10 Gasoline prices: taxes must be tackled, says the MEI 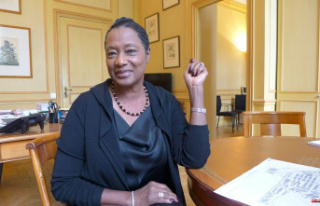 "I know that my candidacy bothers": in the...