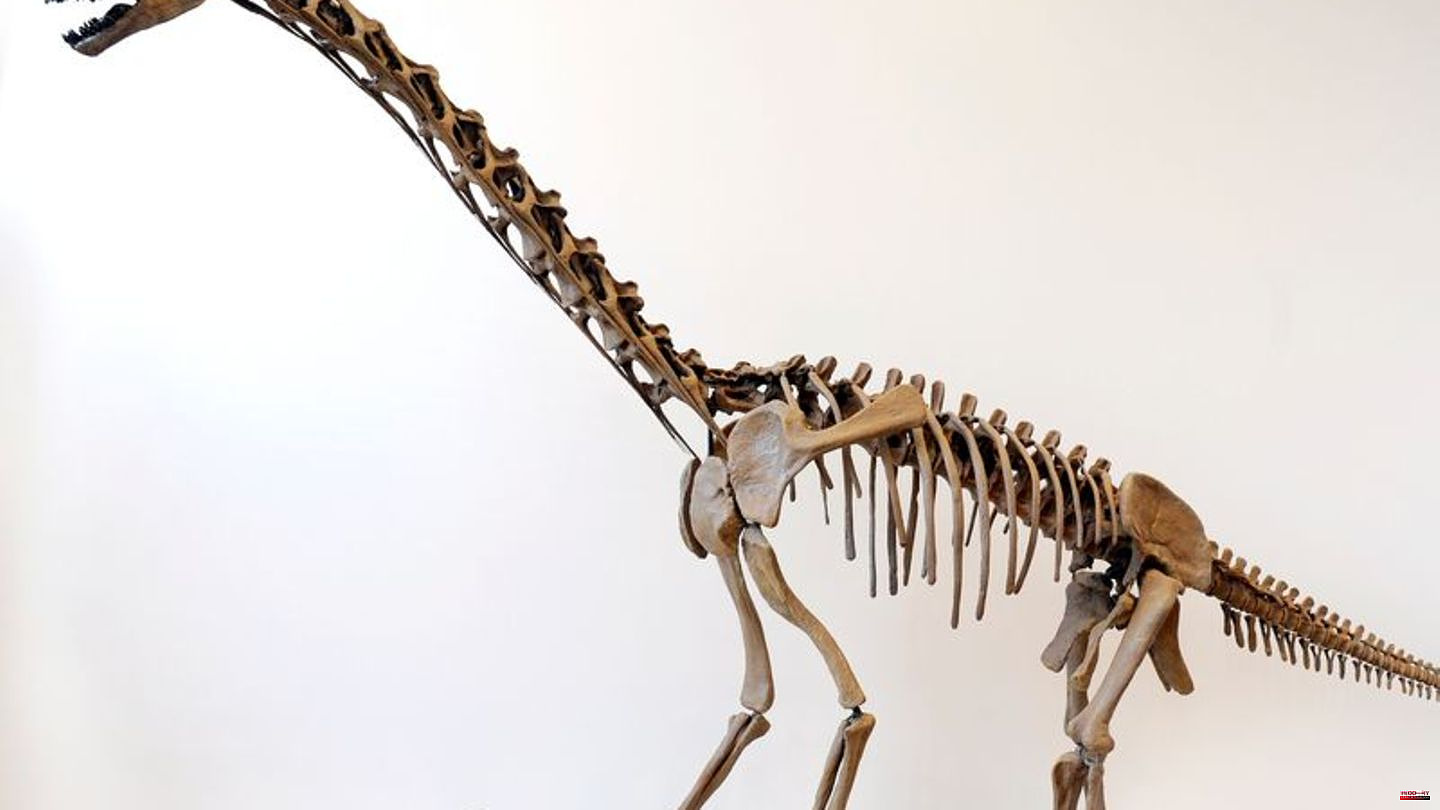 By examining fossil skull remains, researchers have gained new insights into the dinosaur species Europasaurus holgeri. "For the first time, we have reconstructed the cavities that once housed the brain and the inner ears of the animals," said Marco Schade from the University of Greifswald (Mecklenburg-Western Pomerania) on Tuesday.

The team from the Universities of Greifswald and Vienna X-rayed the skulls of Europasaurus from very young to adult animals using a high-resolution computer tomograph. The study has now been published by the online specialist magazine "eLife". According to Schade, it suggests that the Europasaurus was an early bird, so it followed the group early.

The Europasaurus lived 154 million years ago on an island in what is now northern Germany. The species with a head height of about three meters is only known from a single locality, the Langenberg limestone quarry near Goslar in the Harz Mountains. In the meantime, an estimated 2000 individual bones have been discovered, which are gradually being prepared in the Münchehagen Dinosaur Park north-west of Hanover. At about six meters long, the Europasaurus was a very small, long-necked sauropod and a typical example of the dwarfism of many island species.

The "little giant" was the ideal candidate for the investigations because there is so much skull material of different ages, said the paleontologist. The lagena or cochlea responsible for hearing is relatively long in Europasaurus. "This fact suggests that the animals could hear quite well and that intraspecific communication took place in their herd."

The housing of the balance organs in the inner ear of young animals resembled those of adults. According to Schade, some of the skull remains examined were only about two centimeters tiny and could have come from dinosaurs that had just hatched from the egg. The researchers conclude that the very young animals were already dependent on their sense of balance. "They were probably precocial and migrated early with the group," said Schade. 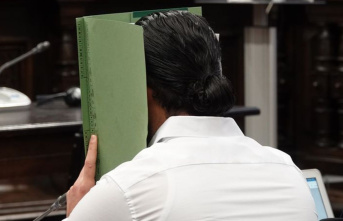