Great success for the developers of a new type of microscope: three researchers have been awarded one of the most important honors in German science. 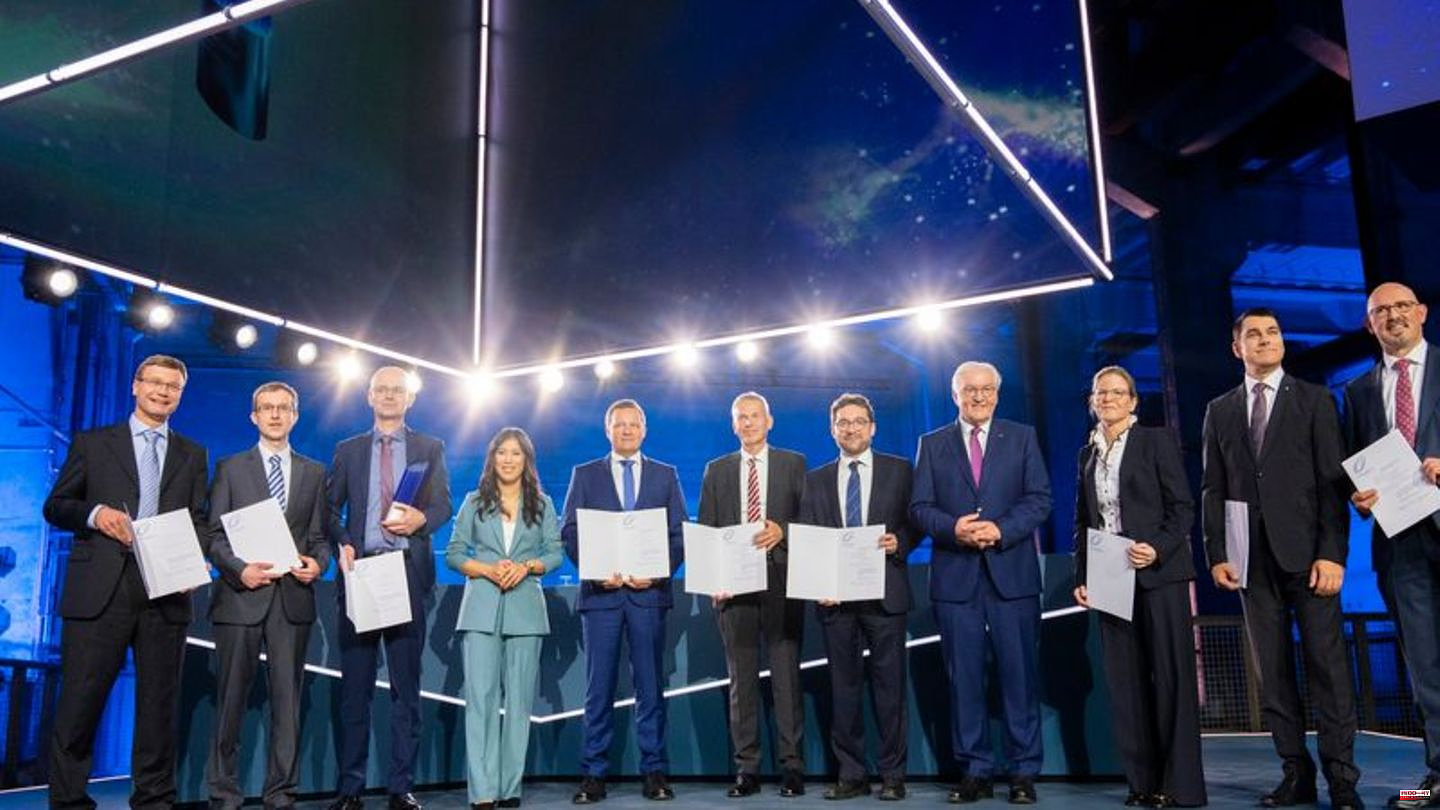 Great success for the developers of a new type of microscope: three researchers have been awarded one of the most important honors in German science. Federal President Frank-Walter Steinmeier presented the renowned award to the physicists Thomas Kalkbrenner, Ralf Wolleschensky and Jörg Siebenmorgen on Wednesday evening in Berlin. They developed the microscope technology at Carl Zeiss Microscopy in Jena.

In previous fluorescence microscopy, a sample prepared with a biomarker - cells or microorganisms - is irradiated with laser light. The light stimulates the biomarker molecules to glow, and biological processes become visible. The problem with this: The laser light can affect or damage samples.

The technology developed by the researchers aims to prevent this. According to the developers, the gentle process and the high image resolution open up new possibilities for long-term observation of living cells. This opens up new possibilities, for example for cancer research or for understanding the early developmental stages of life.

"We can only understand the processes if we can observe them," said Kalkbrenner at the beginning of the award ceremony. The three winners had the idea for the microscope back in 2013 - but it took years for the technology to be perfected. The device came onto the market in 2020.

The German Future Prize is endowed with 250,000 euros and is an award for technology and innovation. Market maturity is a prerequisite for the price.

Federal Research Minister Bettina Stark-Watzinger congratulated the winning team on Wednesday evening. The "impressive new type of microscope system" opens up "new research and application possibilities, for example in medicine. I am proud that the Federal Ministry of Research has contributed to this success with its funding of around 1.1 million euros."

The winning team competed against two other teams: A research group from Baden-Württemberg entered the race with a turbo charging station for e-cars. A team from Brainlab AG in Munich and the University Hospital Hamburg-Eppendorf was nominated for an improved radiation method that is intended to increase the chances of recovery, especially in lung cancer patients. Even the nomination is considered a high honor.

The Future Prize has been awarded since 1997. Last year, a team of researchers led by vaccine developers from Biontech, Özlem Türeci and Uğur Şahin, received the award for developing a Covid-19 vaccine. 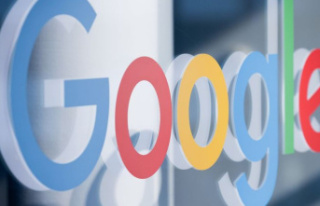