When it snows, children often want to count snowflakes - and fail again and again. 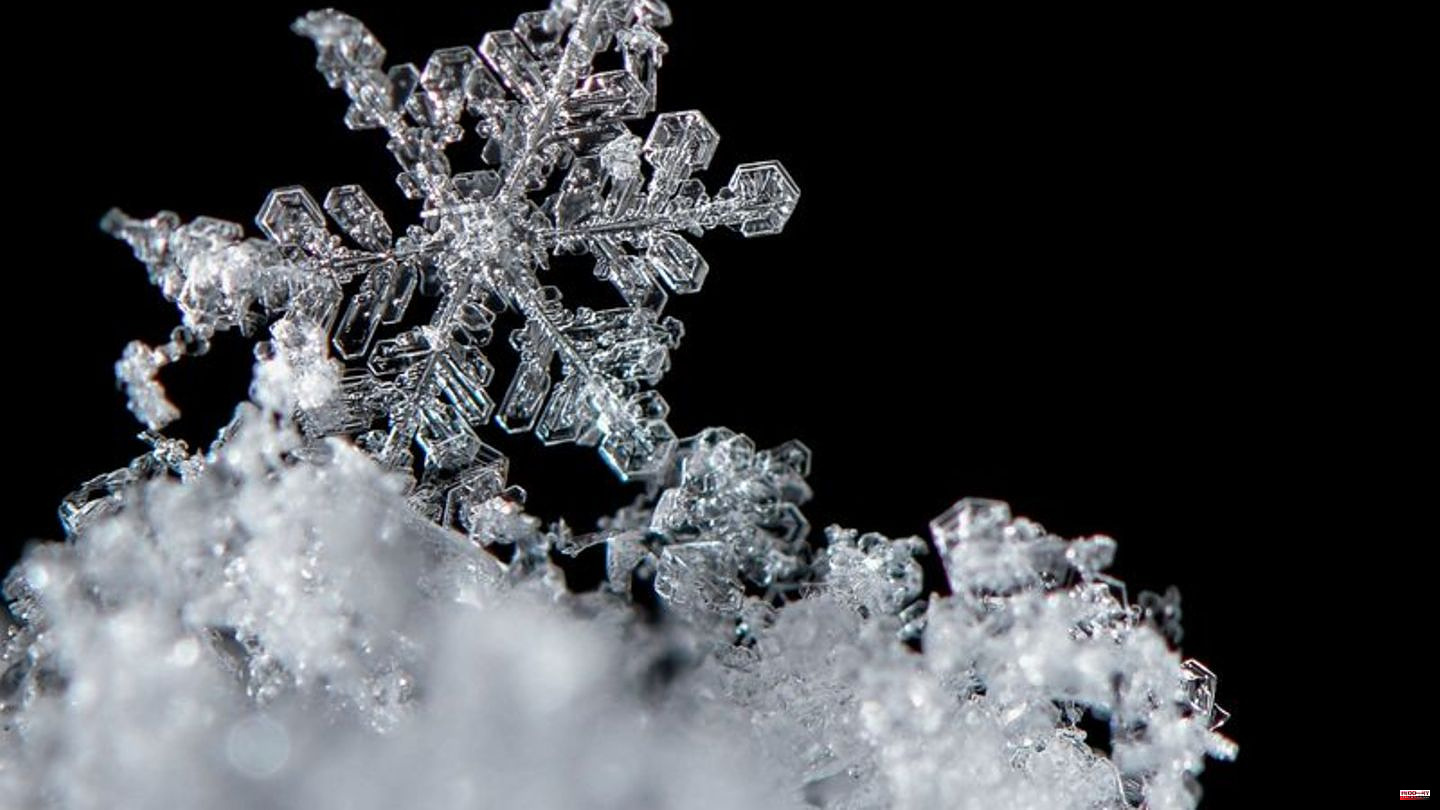 When it snows, children often want to count snowflakes - and fail again and again. There are just too many falling from the sky. With this mass, a question arises: how different can snowflakes be?

Claim: All snowflakes are unique.

Rating: Correct. However, the basic forms can be similar.

Facts: It is actually impossible for two snowflakes to form exactly the same in nature. Because there are many factors that influence what a flake looks like.

How is a snowflake formed?

A snowflake is made up of many tiny ice particles. According to the German Weather Service (DWD), these can arise in two ways in the clouds. Either pure water vapor freezes directly into ice particles in very cold air. To do this, however, it has to be very cold in the cloud, close to minus 40 degrees Celsius. The normal case: water particles freeze on dust grains with which they meet in the cloud. This is how tiny ice crystals form. More water particles freeze at their corners and the crystals grow - snowflakes are formed. At some point they are so heavy that they fall from the sky.

Why are the ice crystals unique?

On the way to the snowflake, the ice crystals gradually turn into prisms, columns, small plates, needles or snow stars. The ice crystals are initially only a few micrometers in size and almost always have a hexagonal shape, explains DWD meteorologist Sebastian Altnau. The reason for the basic structure lies in the arrangement of the water molecules. Because of the myriad ways in which molecules can come together, it is believed that no two crystals are alike.

Who researched the crystals?

One of the best-known publications goes back to an autodidact. The American Wilson Bentley showed more than 2400 photographs of snow crystals in his book "Snow Crystals" from 1931. With the "delicate beauties", as the DWD calls them, Bentley unleashed a wave of enthusiasm.

In Japan, the physicist Ukichiro Nakaya continued his research at the University of Hokkaido from 1933. According to DWD information, he shot around 3,000 photos of natural ice crystals. Based on their appearance, he divided them into 41 basic forms with seven main types. In other words, the closer you look at a snowflake, the more unique it is. The Japanese artist's graphic work is still known today in specialist literature as the "Nakaya diagram".

How does the weather shape the flake?

The snowflake is further formed and constantly changed on its one to three hour journey from the clouds to the earth. Researcher Nakaya found that the shape of snow crystals depends on atmospheric conditions. Above all, the temperature and humidity of the air influence the later shape.

While at minus 15 degrees Celsius, according to DWD expert Altnau, "particularly shapely specimens" develop, ice columns, needles or prisms are more likely to form at minus seven degrees Celsius. Humidity also plays a fundamental role. Nakaya also recognized that the complexity of the structure of the crystals increases with increasing water vapor content in the air and that they therefore form more filigree structures.

How big can flakes get?

For ice crystals to start forming, at least 275 water molecules must connect. Scientists from Göttingen found this out. A crystal visible to the human eye then already contains around a trillion molecules - a 1 with 18 zeros. Many crystals hook together to form a snowflake, which can vary in size depending on the weather. The general rule is: the milder the sub-zero temperature, the more likely it is that larger flakes will be possible. The Guinness Book has the record at 38 centimeters wide - sighted in 1887 by a farmer in the USA. If that's true? Who knows. 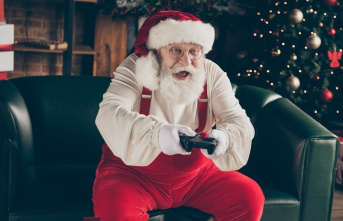 Video games under the Christmas tree: The right gifts...