After ten years of research, scientists at the University of Cambridge have succeeded in growing a synthetic mouse embryo that forms organs independently - without the intervention of a sperm or an egg cell. 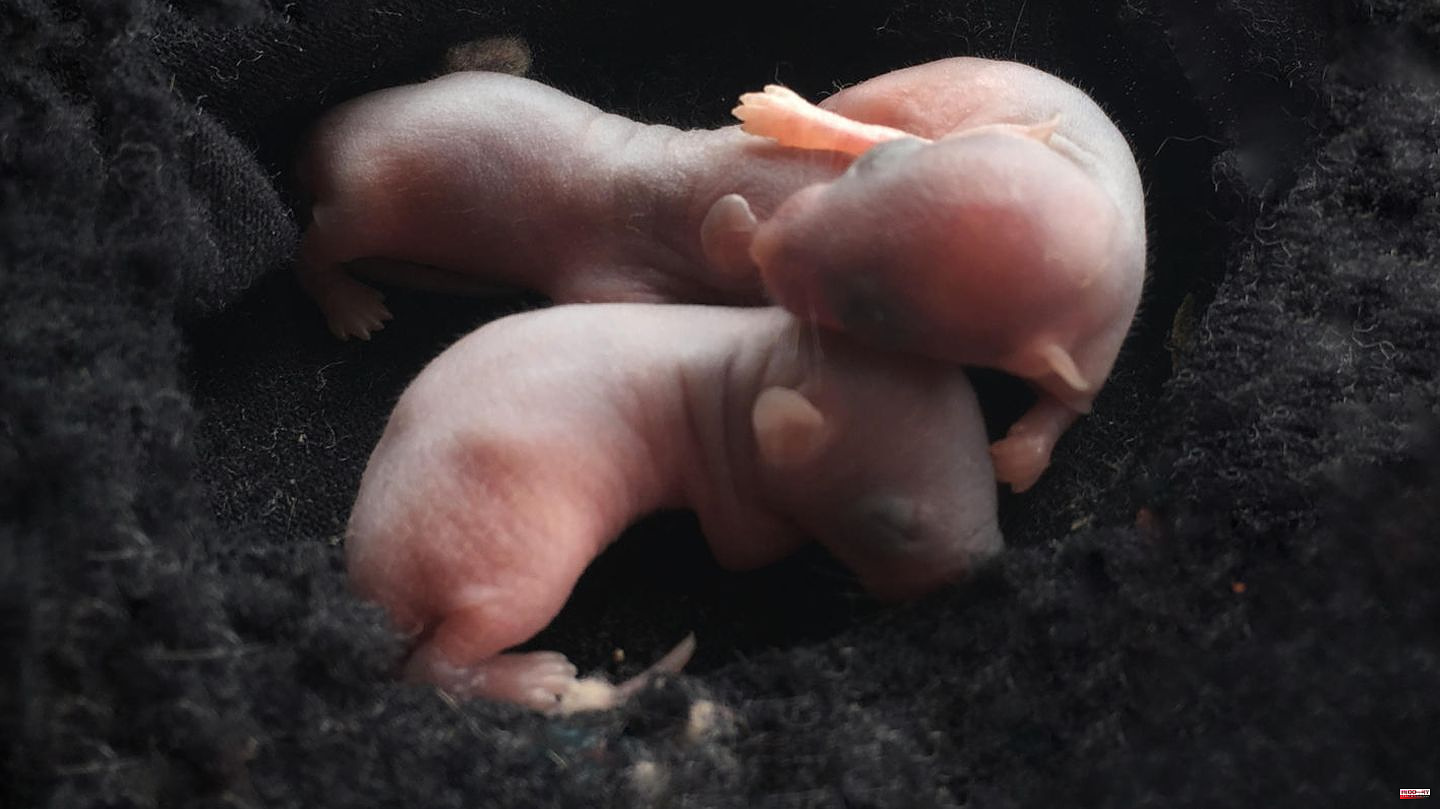 After ten years of research, scientists at the University of Cambridge have succeeded in growing a synthetic mouse embryo that forms organs independently - without the intervention of a sperm or an egg cell. According to a study published in the journal "Nature", all that was needed was manipulated stem cells.

Stem cells have the ability to transform into any other type of cell - an ability some animals use to regrow limbs, for example. In medicine, they have the potential to help manufacture parts of the human body that have been damaged by injury or disease, for example.

"Our mouse embryo model not only develops a brain, but also a beating heart," study lead author Magdalena Zernicka-Goetz, professor of mammalian development and stem cell biology at the University of Cambridge, told CNN. "It's just incredible that we've come this far. This has been a dream of our community for years and a focus of our work for a decade, and we've finally made it," she adds.

The researchers hope to move from mouse embryos to models of naturally developing human pregnancies in the future.

By observing the embryos in a laboratory instead of in a uterus, the scientists gained a better insight into the processes involved and can investigate why some pregnancies fail and how this can be prevented, summarizes Zernicka-Goetz.

The method can be used immediately to test new drugs. Later, if the transition to a human embryo model is possible, this could also help create synthetic organs for people in need of transplants, Zernicka-Goetz added.

In the uterus, an embryo needs three types of stem cells to form: one becomes body tissue, a second becomes the coat in which the embryo develops, and the third becomes the placenta that connects the parent and fetus, according to CNN summarizing the study results . In the Zernicka-Goetz laboratory, the researchers isolated these three species and cultivated them.

However, Zernicka-Goetz emphasizes that there are of course still various ethical and legal considerations to be made before moving on to synthetic human embryos.

Due to the immense difference between mice and humans, it could therefore be decades before researchers are able to carry out a similar process for human models. In the meantime, however, the information obtained so far could help "correct failing tissues and organs," Zernicka-Goetz told CNN. 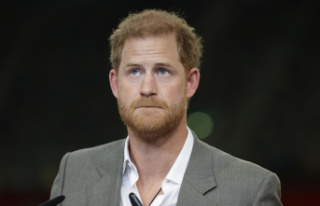