Rescue mission failed: boy who fell in concrete pipe in Vietnam is dead

Days after a 10-year-old boy fell into a 35-metre concrete pipe in Vietnam, authorities have pronounced him dead. 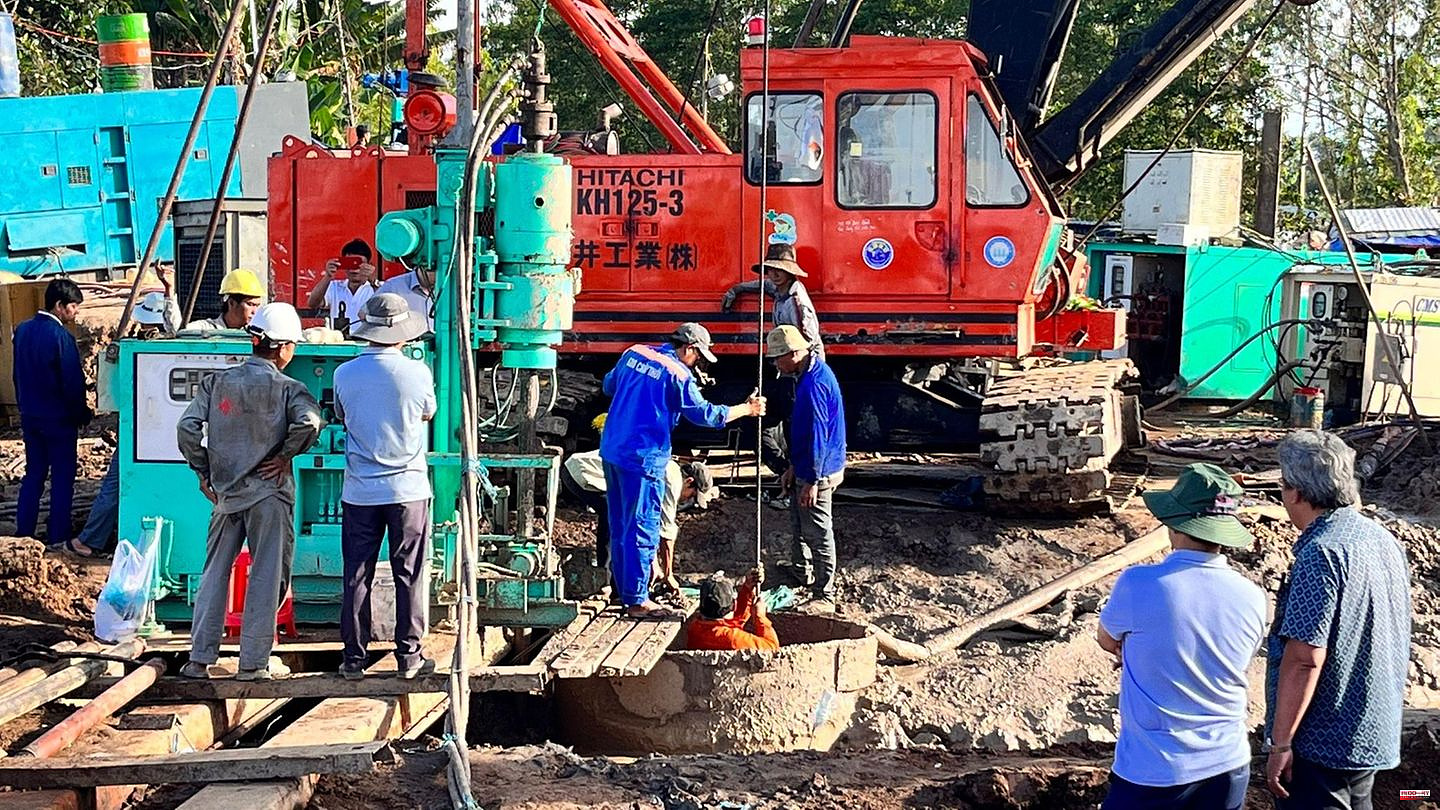 Accordingly, a team of doctors, coroners and local authorities had come to the conclusion that the boy had died due to various factors. In addition to the location of the accident, this also included the depth of the pipe, the duration of the rescue work and possible injuries that he had suffered. The rescue attempts were still going on Wednesday morning. A camera previously lowered into the pipe had shown no sign of life from the child.

Little Nam fell into the pipe on Saturday at a construction site for a new bridge. It is only about 25 centimeters in diameter. Authorities said no one thought a ten-year-old could be trapped so deep in the tube. The military also participated in the rescue work. The rescuers continued to use special equipment to loosen the earth around the pipe so that it could be pulled up with a crane. 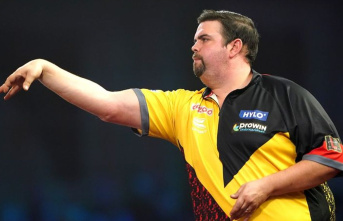 Darts: Waiting for payday: Premier League with or...