Reported for simulation of crime a young man from Cervo, Lugo, who confessed to a false murder to join a gang

The Civil Guard denounced a 25-year-old man from Cervo, Lugo, who confessed to committing a false murder in Fuenlabrada, Madrid, to be accepted into a Latin gang, for simulating a crime. 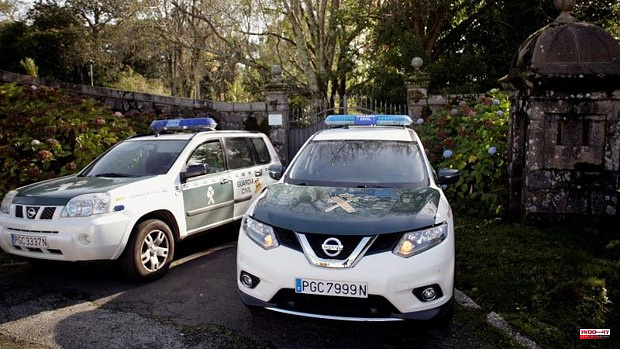 The Civil Guard denounced a 25-year-old man from Cervo, Lugo, who confessed to committing a false murder in Fuenlabrada, Madrid, to be accepted into a Latin gang, for simulating a crime.

According to sources from the Armed Institute and Europa Press, this individual went to the Burela barracks last week to confess to the murder of a man in the Madrid town.

From that moment on, the young man remained under investigation and the Civil Guard began investigations to check if, indeed, a death was recorded in Fuenlabrada that coincided with the data provided.

As the agents were unable to verify that death, they began to press questions on the young man, who ended up confessing the lie of the alleged murder because it was a condition to enter the Latin gang.

In this way, the Civil Guard attributes a crime of simulation of a crime to him and sends the proceedings to the Investigating Court of Viveiro.

1 Roger Español and four policemen accused of injuries,... 2 The second life of the ash of the Cumbre Vieja volcano... 3 The vice president of the European Commission insists:... 4 Iberdrola's activity in Castilla y León generates... 5 The alleged attacker of a man with a knife in Puertollano... 6 The Board invests more than 2.1 million euros to implement... 7 The National Police saves the life, through 091, of... 8 Dueñas also announces "some cut" in direct... 9 Commitment activates the electoral option of Joan... 10 The Diputación de Alicante premieres the documentary... 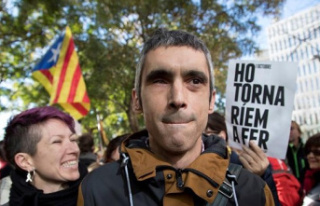