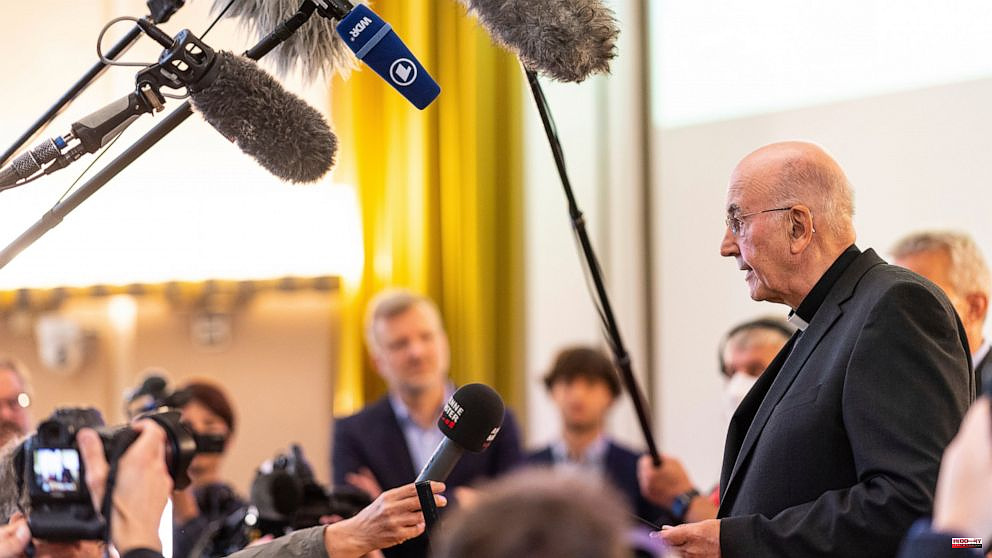 BERLIN -- Monday's report revealed that at least 196 Catholic clerics in Muenster, Germany, sexually abused minors from 1945 to 2020. This is in addition to other findings that shaken the church.

According to a university statement, the study was commissioned by the diocese of western Germany. It was carried out over 2 1/2 year by a team of researchers from the University of Muenster. The findings showed that there was a "massive failure in leadership" between 1947 and 2008. Officials covered up scandals and made only superficial interventions.

Thomas Grossboelting, co-author, said that "the bishops and other officials in diocesan leadership were sometimes extensively in the knowledge" about the abuse.

Between 1945 and 2020, the 196 allegedly abusive priests accounted for 4% of all priests. The authors discovered that about 5% of them were serial abusers who are responsible for more than 10 acts per day. Although they claimed there were at most 610 victims, the actual number is eight to ten times greater.

The study revealed that most priests suspected of abuse were moved, rather than having their pastoral duties reduced.

Researchers claimed they had unrestricted access to the church files and were able to speak with many victims.

Muenster Bishop Felix Genn said that he hadn't seen the study yet and will respond to Friday. He then apologized to victims of abuses and cover-ups by church officials in a statement. He acknowledged that an apology was not sufficient and promised "further sanctions" for those who were abused.

A church-commissioned report in 2018 concluded that at most 3,677 victims were subject to abuse by clergy in Germany, between 1946 and 2014. Nearly a third of victims were altar boys and more than half of the victims were under 13.

Muenster's study is just one of many that have been done since. They look into decades of abuse within individual dioceses and their findings add to the pressure for church reform.

A January report was commissioned by the Munich Archdiocese. It criticized the handling of abuse cases by a number of church officials past and current, including retired Pope Benedict XVI who, as Cardinal Joseph Ratzinger, was archbishop for Munich and Freising between 1977 and 1982.

Monday's announcement by the Essen diocese stated that a priest convicted of abuse of dozens of children during the 1970s and 80s was removed from the clergy. He was identified only by the initial letter "H" and was not allowed to be a priest in 2010.

1 Oliver Luck's suit against Vince McMahon boils... 2 Chiefs welcome Jerick McKinnon back 3 Doug Pederson eliminates mandatory minicamps for veteran... 4 The Jack Del Rio case demonstrates how divided we... 5 What Piqué lacked: Xavi doesn't want him either 6 UK's deportation plan for migrants is halted... 7 Bachelet will not seek a second term as UN chief for... 8 Rayo's first rival will be Manchester United 9 Robbie Anderson reports on the Panthers minicamp 10 Mike Caldwell, Jaguars DC: We see Travon as an outside... 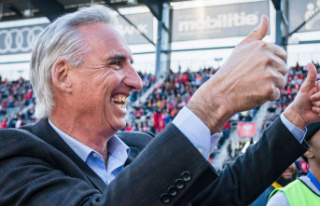