Report: PSG and FC Bayern interested in the transfer of Joao Felix

Joao Felix is ​​said to be unhappy at Atletico and wants to leave Madrid as soon as possible. 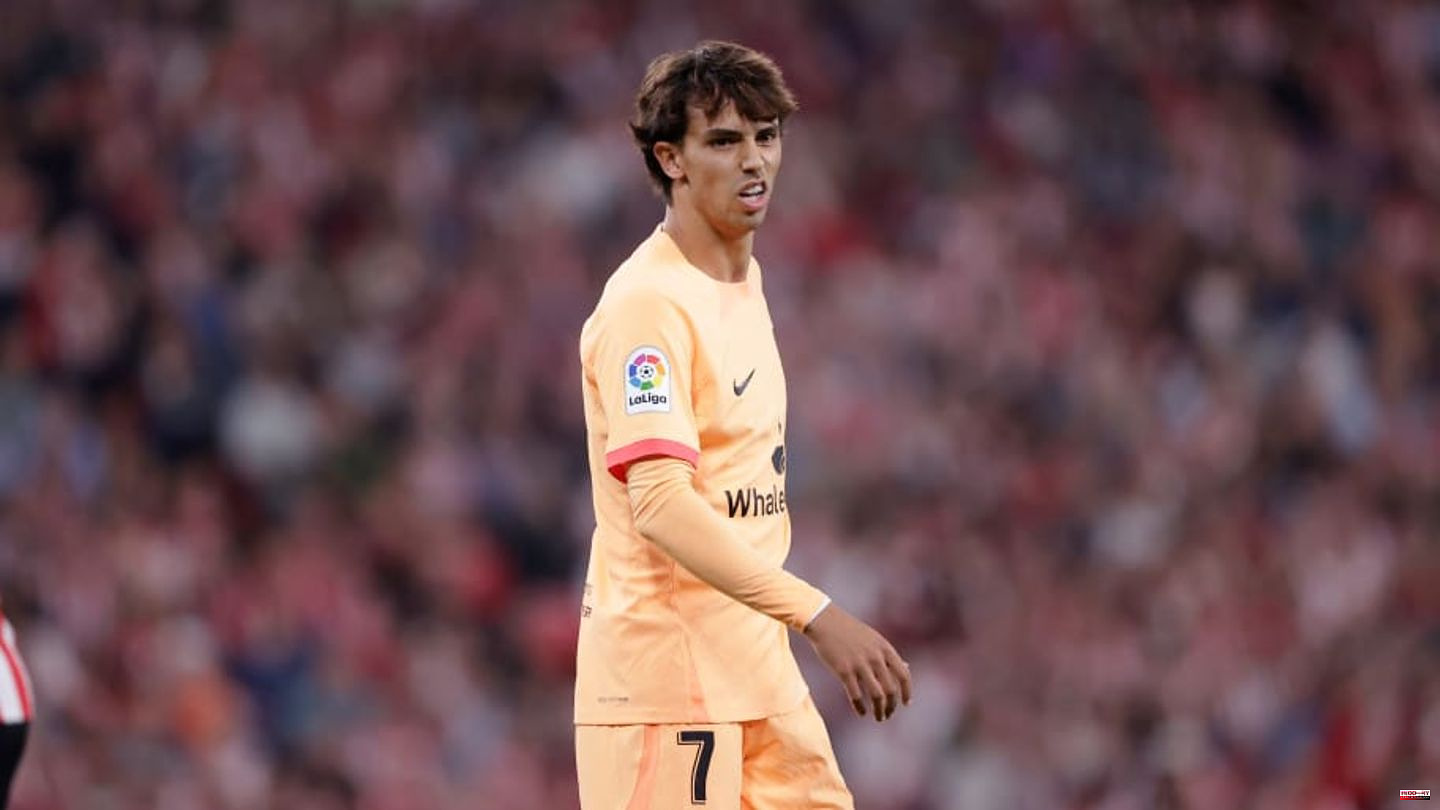 Joao Felix is ​​said to be unhappy at Atletico and wants to leave Madrid as soon as possible. With Paris Saint-Germain and FC Bayern, two top clubs have reportedly already positioned themselves. While a move to Munich hardly seems realistic, the flirt with PSG could definitely get hotter.

Atletico Madrid paid a good 127 million euros three years ago for super talent Joao Felix. But the now 22-year-old Portuguese has not hit the Rojiblancos as hoped. Coach Diego Simeone rarely relies on the services of the noble technician from the start this season. To be more precise, since the last international break: At the start of the season, Felix was still in the starting XI in seven of the first eight games, but he has only added 37 minutes in the last six games.

For this reason, Felix doesn't seem happy in Madrid anymore. Marca reported a few days ago that the striker wants to force his departure from Atletico together with his star agent Jorge Mendes. He is under contract there until 2026.

The AS is now following suit and bringing three interested parties into play for the Portuguese. Accordingly, in addition to Paris Saint-Germain and an unspecified top club from the Premier League, Bayern are also interested in the attacker.

Felix has been associated with the German record champions time and time again in the past. As is well known, Munich is looking for a new goalscorer for the coming season. But Felix would rather not fit into the prey scheme: FCB needs a classic number nine, the 22-year-old is more of an offensive free spirit.

The advertising of PSG, on the other hand, seems to be more concrete. According to AS, the French are said to have already contacted those around Felix and had initial loose talks. In the French capital, too, people are actually more likely to be looking for a centre-forward. However, the future of the superstars Kylian Mbappé and Neymar seems at least open. The former should be dissatisfied and think about a change. The latter does not get along very well with Mbappé. Recently there have been rumors that Mbappé is asking for Neymar to be sold, otherwise he wants to leave PSG.

Felix could well serve as a veritable successor to Mbappé or Neymar. However, Atletico should not hope for a fee in the range of 127 million euros in the event of a sale. Felix' market value has fallen from 100 to 70 million euros.

This article was originally published on 90min.com/de as Report: PSG and FC Bayern interested in the transfer of Joao Felix. 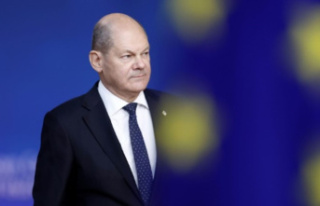