September, November or February? When preparing for the repeat election in Berlin, there were errors in information about the election date. 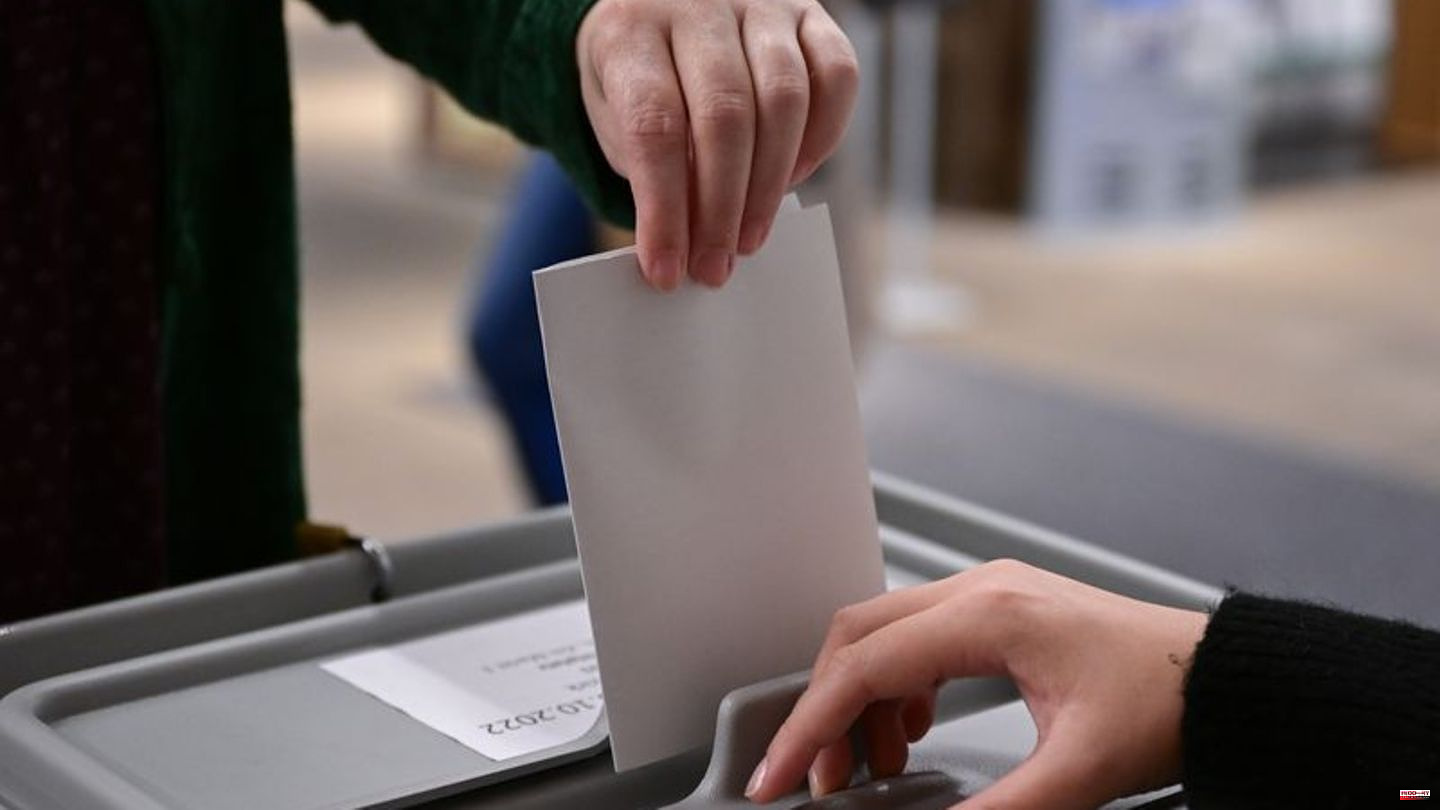 September, November or February? When preparing for the repeat election in Berlin, there were errors in information about the election date. For example, the wrong date was printed on notices for the re-election of the district assembly. In the English version of the note, the correct date is February 12, but September 12 is mentioned in the running text, said the state returning officer Stephan Bröchler on Thursday on request. "This oversight is annoying and we are already in the process of correcting it."

The Berlin CDU General Secretary Stefan Evers had previously written on Twitter about "many official election notifications" with a wrong date. Bröchler pointed out that no wrong election notifications were sent, but "only the information slips in English" had the wrong date. "This has no effect on the validity of the election." How many of these notices were actually sent is currently being clarified.

Elsewhere, too, there is apparently confusion about the date of the repeat election. The SPD parliamentary group posted on its Facebook page: "On November 12, the House of Representatives and the district parliaments will be re-elected in the by-election." Later she first changed the text to the correct date and then deleted it.

"The cause is human: a simple typo," said the group on request. "In order to avoid unnecessary discussions, the post was deleted at the request of the Parliamentary Secretary." CDU politician Evers wrote about a screenshot of the SPD post with the wrong date: "Anyone who wants to vote for the SPD should do so on November 12."

1 Debate about firecrackers: General ban on private... 2 Crime: Murder charges brought in Ayleen case 3 Missing Vaccination: No Start in Indian Wells and... 4 "House of the Dragon": What's next... 5 New edition: With the new "Wheel of Fortune"... 6 Foreign trade: Export weakens in November - decline... 7 Stock exchange in Frankfurt: Dax largely stable after... 8 Elena Huelva: influencer dies of cancer at the age... 9 Pope Francis pays tribute to late Benedict XVI 10 Chaos in the House of Representatives: Mutiny by the... 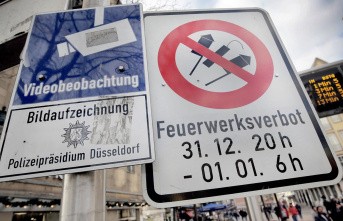