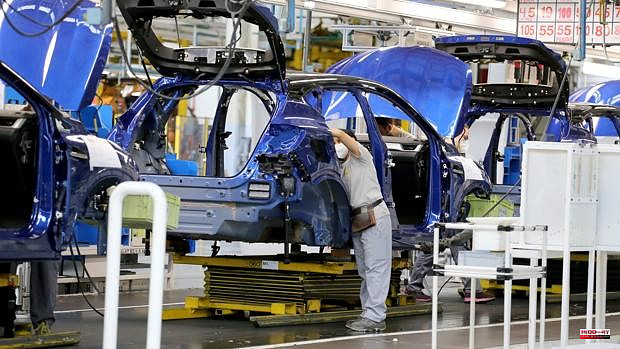 After the summer holidays, Renault will recover the full afternoon shift at the Palencia factory and the night shift at the Valladolid Assembly plant and anticipates an increase in the production of the H engine at the Valladolid factory. The management of the company has summoned the representatives of the Intercenter Committee to inform them of these decisions, as reported on Thursday by the UGT and the CCOO in separate communications collected by Ical.

CCOO highlights that the launch of the Austral model in the Palencia factory and the "strong demand" for the Captur model in Valladolid explain these measures by Renault. "We are pleased with the recovery of the activity that will allow the return to Palencia of the more than 400 displaced workers in the Valladolid centers and for the generation of employment, not only in Renault, but also in auxiliary companies," they said from UGT.

Likewise, UGT has indicated that they hope that these two years will finally end in which they assured they have suffered a "great lack of work" due to the Covid pandemic and the semiconductor crisis. For this reason, he trusted that activity can be resumed normally in all the projects that were agreed in the agreement to give stability to the Spanish factories.

For its part, CCOO has recalled that it has stated that the Palencia workers, to whom forced mobility was applied, must be recovered for the second shift of the Palencia factory. In addition, he has asked that if they return before the summer holidays, they should know the date of return as soon as possible, so that they have the vacation calendar.

He has also demanded that the eventual ones who were affected by the abolition of shifts be the first to be called and that the colleagues from Valladolid who were on the night shift have preference to return to it if they so wish, since he recalled that it is a "voluntary" shift.

1 Soltec expects to reach revenues of up to 840 million... 2 The story of Javier, the son of a Green Cross captain 3 A choral display by the Warriors brings Doncic's... 4 Spain will stop requiring the Covid certificate from... 5 Socialist Youth, IU and PCE of Madrid convene a rally... 6 Ukraine raises to about 28,500 the number of Russian... 7 «It is absolutely incredible to have been promoted... 8 Ten tips to face the EvAU without the backpack of... 9 Calviño now says that casualties due to painful rules... 10 Kylian Mbappé: an extension and an announcement on... 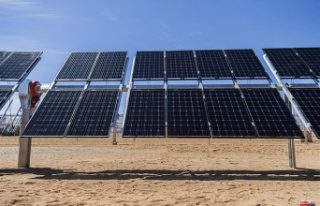 Soltec expects to reach revenues of up to 840 million...