Renault is working on a prototype of an autonomous vehicle for the industrial environment, without a driver in a controlled environment, at the Palencia Factory. 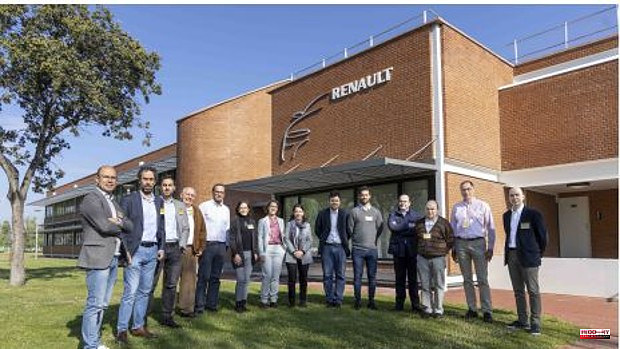 Renault is working on a prototype of an autonomous vehicle for the industrial environment, without a driver in a controlled environment, at the Palencia Factory. It will be supported by the use of connected infrastructure and new algorithms based on artificial intelligence.

It is part of the R3CAV project, of which Alsa GMW, Indra are part. Masermic, Masmovil and Sigma, which positions them at the forefront of the technologies necessary to develop future autonomous and connected vehicles.

Together with the autonomous vehicle prototype, they are working on a vehicle whose future functionality will be a shuttle, for the transport of people in the town of Alcobendas, Madrid. In this case, in addition to connectivity and communication systems, autonomous navigation and positioning systems are also being developed.

The R3CAV project (Robust, Reliable and Resilient Connected and Automated Vehicle for people transport) includes the development of a new adaptable architecture -both hardware and software- aimed at creating future autonomous and connected vehicles, capable of operating with different levels of autonomy.

Specifically, the project will address the following three challenges: the development of a new level L4 prototype, which is being developed in Palencia. They are highly automated vehicles capable of operating in controlled environments, capable of managing complex interactions with the environment thanks to the help of an advanced infrastructure, which will be a redundant source of information for the vehicle.

Secondly, the development of a new autonomous and connected electric vehicle platform for future application as an adaptable and modular shuttle for the transport of people in urban circuits, whose level of automation will grow progressively from a L2 level (assistance systems to advanced driving) up to L3 (with low supervision).

Third, the development of 5G communications technology for connected vehicles, such as an advanced driver assistance system. This challenge aims to inform and recommend the most appropriate actions to the driver, taking control of the vehicle if necessary.

1 A new edition of the Municipal Employment School will... 2 They denounce "sexual harassment" to several... 3 The volcano of La Palma already has a name: Volcán... 4 Macron is forced to change his government, harassed... 5 The Government fund to rescue SMEs rejected 54 companies... 6 The dilemma of Real Madrid with the future of Pablo... 7 Pedro del Cura leaves the Rivas Mayor's Office... 8 Ferran Adrià enters the 'stoves' of Atapuerca 9 The keys to request the new FP scholarships for families... 10 98.67% of students obtain a place in their educational... 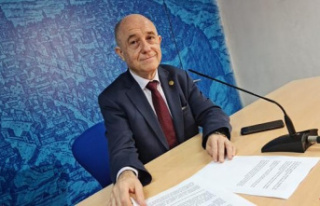 A new edition of the Municipal Employment School will...