Letting insects run around remotely - that sounds scary and like animal cruelty. 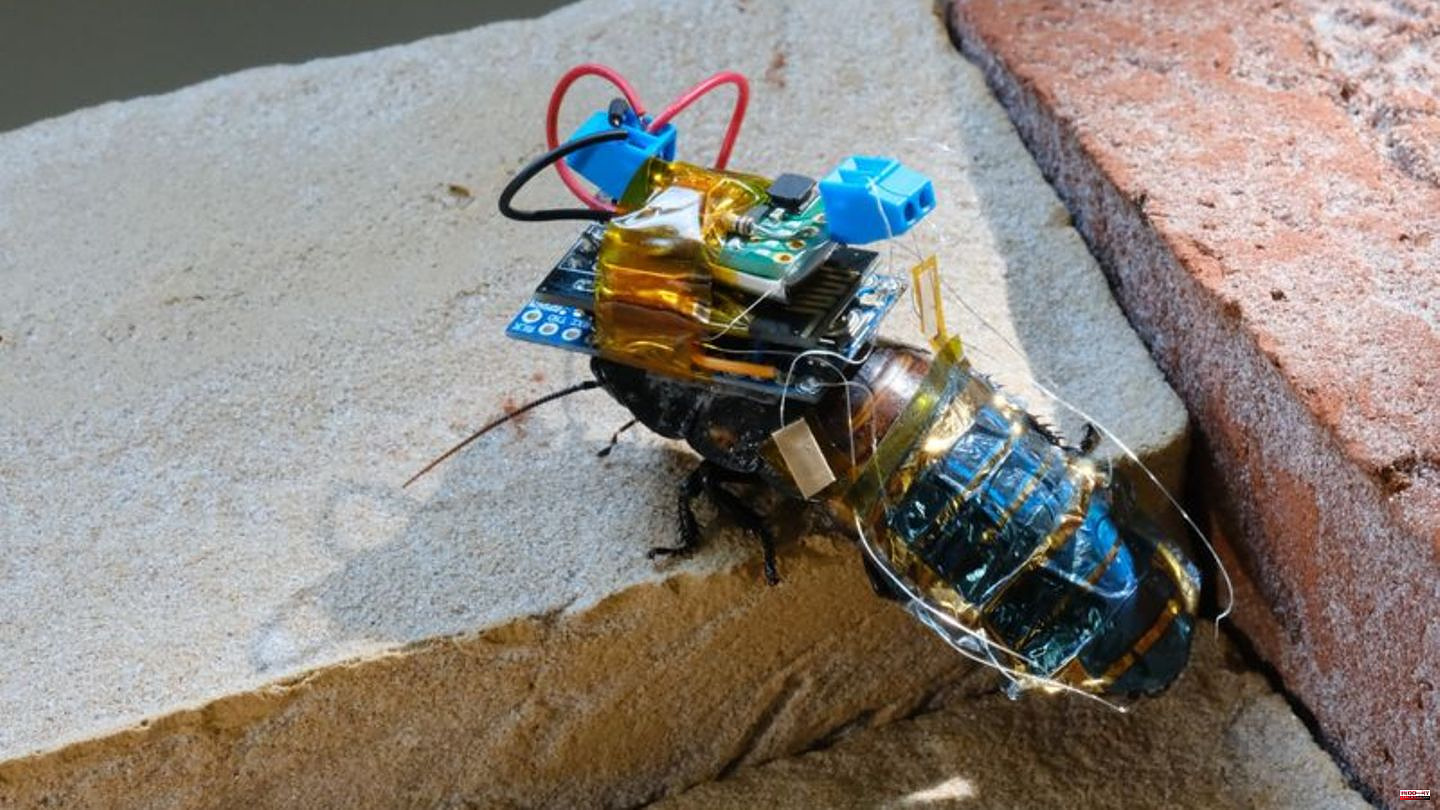 Letting insects run around remotely - that sounds scary and like animal cruelty. Researchers have been working on such cyborgs for years - and have now created a particularly persistent mixture of insect and robot. The cockroaches carry a wireless control module and a battery powered by ultra-thin solar cells, as the team reports in the journal npj Flexible Electronics. This is a further step towards using such hybrid creatures, for example when inspecting dangerous areas or searching for survivors or gas leaks after earthquakes.

So far, the power supply has been a problem for the insect cyborgs for a long time. 'Keeping the battery charged is fundamental - nobody wants to suddenly have a team of cyborg cockroaches running around spiraling out of control,' reads a statement accompanying the study. Docking stations for charging the battery are possible, but the best solution is a solar cell. The flexible solar cell module used in the current experiments is only four micrometers thick.

The scientists led by Kenjiro Fukuda from the Riken Cluster for Pioneering Research (CPR) used Madagascar hissing cockroaches (Gromphadorhina portentosa), which are about six centimeters long, for their experiments. They attached a wireless leg control module and a lithium polymer battery to the bugs as a kind of backpack. This was created from an elastic polymer in 3D printing, adapted to the curved shape of the animals. The leg segments were stimulated via wires and controlled remotely in this way - the animals then walk in the desired direction.

The researchers are also keeping an eye on flying insects

According to the researchers, the attachment of the system lasted for more than a month in tests. The animals would hardly be affected in their normal movement sequences and most of them could get up again from a supine position. In the future, the system could possibly also be used with beetles or even with flying insects such as cicadas.

There are many similar projects internationally, for example by the US military. Animal rights activists, however, are often appalled by such experiments. 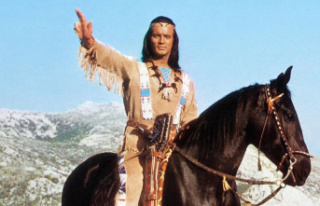 JAGODA MARINIĆ: "You speak from my soul!"...