Relief: Habeck warns of permanent damage to the economy

Economics Minister Robert Habeck (Greens) has warned of permanent damage to the German economy due to the energy price crisis. 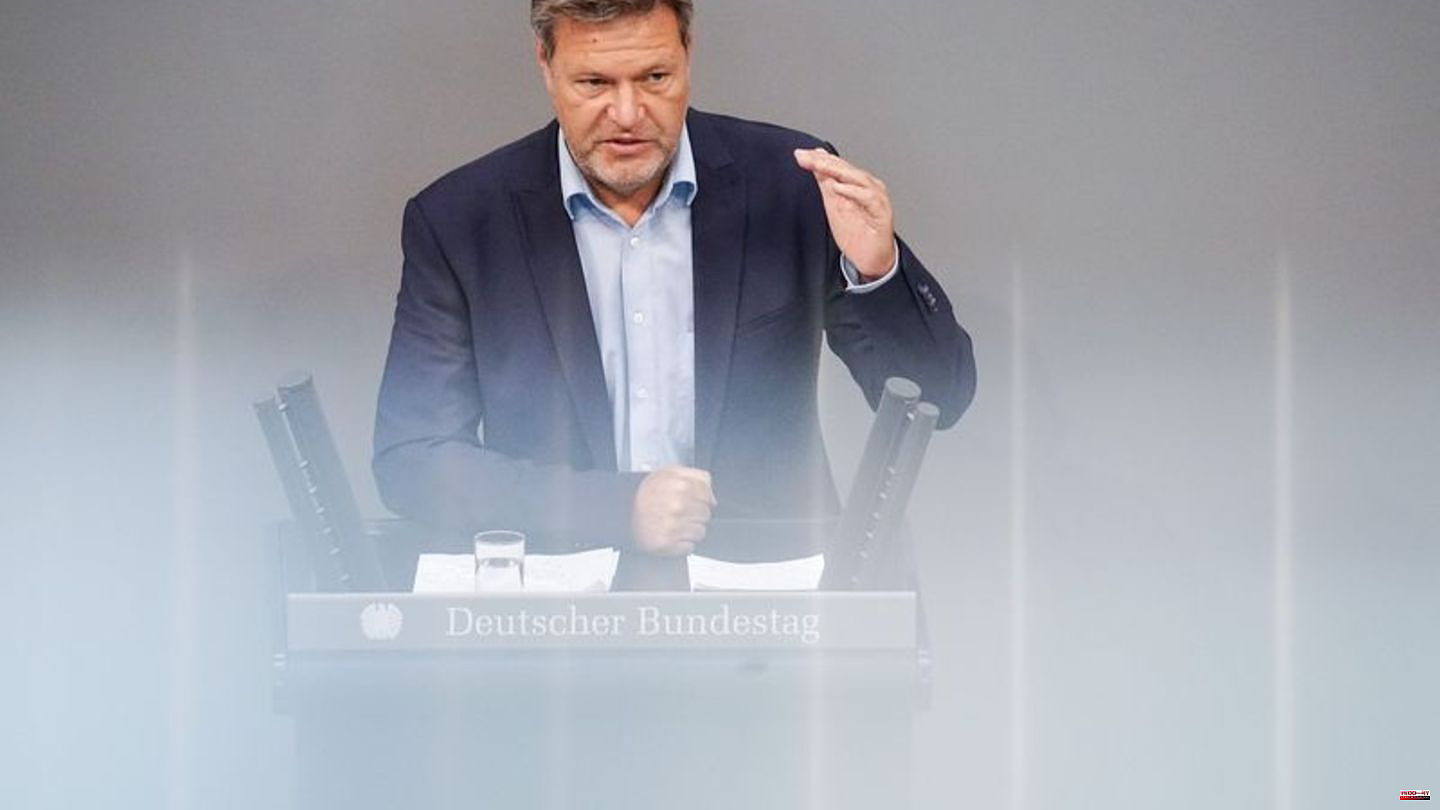 Economics Minister Robert Habeck (Greens) has warned of permanent damage to the German economy due to the energy price crisis. He spoke out in favor of extensive financial aid from the federal government.

Habeck told the German Press Agency: "Sometimes it's just a smoldering fire, sometimes the hut is already burning. In any case, the future viability of our economy is at risk, there is a risk of permanent damage. We now have to muster all the financial strength to protect the good substance of our economy over the crisis, to secure jobs and to protect the investment and future viability of our economy." Aid programs are being worked on at full speed, and the important question of financing is being discussed in the government. "We must not waste any time here."

Chancellor Olaf Scholz (SPD) will meet with the heads of government of the federal states on Wednesday. Habeck had already announced plans to expand government aid programs for companies. However, the question of financing remains open. Habeck brought a special fund into play. A special pot worth 100 billion euros had been decided for the Bundeswehr.

It is disputed in the coalition whether the debt brake anchored in the Basic Law will be observed again in the coming year. Finance Minister Christian Lindner (FDP) insists on this. The debt brake had been suspended due to the corona pandemic. It only allows the federal government to take out new loans to a limited extent. If the gas levy is overturned, it is unclear where the money will come from to support gas importers. A gas price brake is also under discussion.

Family businesses are demanding noticeable relief. The companies should be able to produce at competitive prices in Germany, said Rainer Kirchdörfer, head of the Foundation for Family Businesses and Politics. "Companies are running out of time due to rising energy prices. The federal government should quickly put an effective brake on gas and electricity prices on the way."

The President of the German Institute for Economic Research (DIW), Marcel Fratzscher, has doubts about compliance with the debt brake in view of the costs of a gas price cap. "The magnitude of 30, 40, 50 billion or more is quite realistic," he told RTL / ntv. DIW expert Claudia Kemfert does not consider a gas price cap to be sensible. Subsidizing prices is enormously expensive for the state and there are not enough incentives to save gas, she told the "Rheinische Post".

The Stadtwerke-Verband is pushing for quick clarity on the gas levy. "The longer the wait, the more confusion, effort and costs arise," said VKU general manager Ingbert Liebing to the newspapers of the Funke media group. The general manager of the German Association of Cities, Helmut Dedy, told the newspapers of the Bayern media group that "we would have liked the decision to put a brake on gas prices much earlier". The head of the Federal Network Agency, Klaus Müller, called again for energy saving. "Only a few very cold weeks are enough - and the gas consumption goes through the roof," he told the "Augsburger Allgemeine". There is no reason for the all-clear. 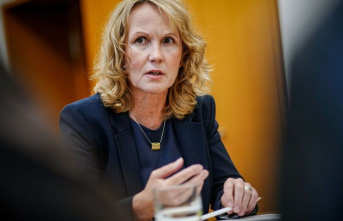