The big wheel turns these days, especially on the square in front of the New Palace. 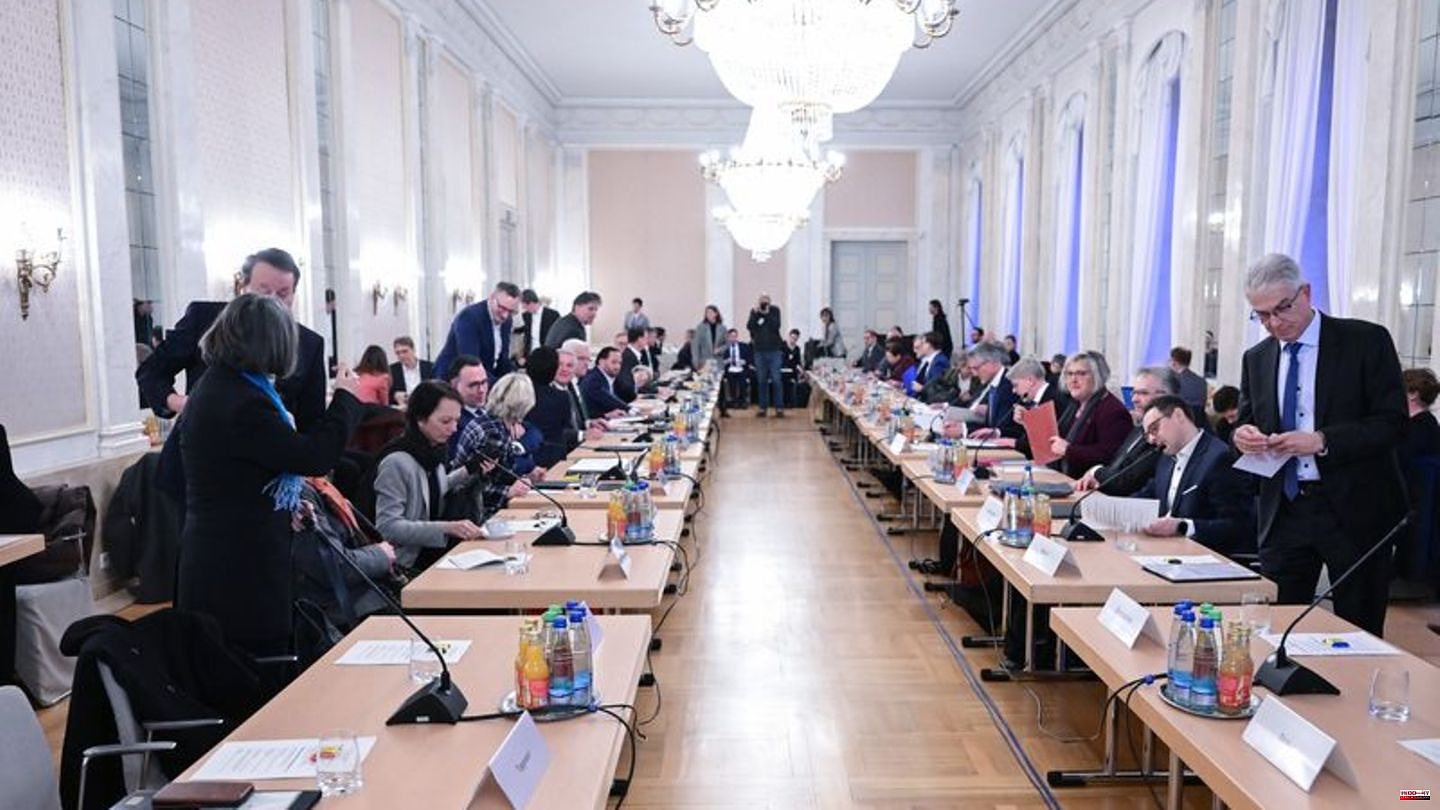 The big wheel turns these days, especially on the square in front of the New Palace. In the magnificent Stuttgart building behind the Ferris wheel and under the four large chandeliers in the assembly hall, the symbolism seemed to be particularly important at the "refugee summit" on Wednesday. Under the pressure of increasing numbers of refugees, the state and municipalities as well as the most important associations demonstrated the expected and required unity after their meeting of several hours and agreed to close ranks.

The approximately 40 participants did not agree on far-reaching new results about additional capacities in the cities and communities, about new offers in daycare centers and schools or additional financial resources. This was also not expected in advance.

The effort in the refugee issue was "resolutely accepted in a large community of responsibility," said Prime Minister Winfried Kretschmann (Greens) after the "summit." The country does not leave the municipalities out in the rain. A statement on the meeting reads similarly, in which the participants emphasized that the accommodation, care and integration of the refugees was "an enormous effort on the part of society as a whole". They also appeal to the people of Baden-Württemberg to support them.

From the point of view of the President and Chief Executive of the Baden-Württemberg Municipal Council, Stefan Jäger, the municipalities, the state and the associations agreed that "decisions will probably also have to be made that affect all of our lives". The number of emergency shelters is increasing, and the need for daycare places and school education and care will increase again. "This will be associated with difficulties and possibly also with perceived injustices," said Jäger after the conversation. "And we have to make it clear that the fulfillment of goals must be based on what is feasible and not on what is desirable. The feasible is reaching its limits." Standards would have to be more flexible in many fields, said Jäger of the dpa.

Municipalities in particular had repeatedly warned that the country's, cities' and communities' capacity to take in refugees was largely exhausted - and that there was no sign of a decrease in the number of refugees. According to the Ministry of Migration, around 170,000 refugees and migrants have arrived in the southwest so far, 142,000 of them from Ukraine. The number of places in the country's initial reception centers has increased from around 6,000 to more than 13,500 since the first shots were fired at the Russian-Ukrainian border at the end of February. The temporary accommodation currently has space for around 55,000 people.

Migration and Justice Minister Marion Gentges (CDU) also expects more people from the country attacked by Russia: "The infrastructure in Ukraine is being systematically bombed, so we have to be prepared in the event that more people have to flee again," she said. State buildings and areas could be used rent-free by the municipalities and districts to accommodate refugees.

Two weeks ago, the state and municipalities had already agreed on the distribution of the costs for refugees, i.e. for their accommodation and for this and the coming year.

Before the meeting, the municipalities had also demanded a clear signal from the green-black government to the traffic light coalition in Berlin so that refugees would be distributed evenly in the European Union. In the statement, the state government promised "to work more consistently at European level for a fair distribution of refugees within the European Union". According to the EU's mass influx directive, a fair distribution of those seeking protection from Ukraine within Europe is a common goal of the member states, said Gentges. "Therefore, it cannot be the case that only a few states bear the brunt when other states could do more."

FDP faction leader Hans-Ulrich Rülke was disappointed with the meeting. "I would have liked more concrete results," he said. "The statement contains a lot of poetry, but little concrete." Of course it is right to send a signal of cohesion. "But vague declarations of intent will not lead us out of the crisis." In contrast, the CDU parliamentary group leader Manuel Hagel spoke of a first correct step. "It must not be the last," he continued. 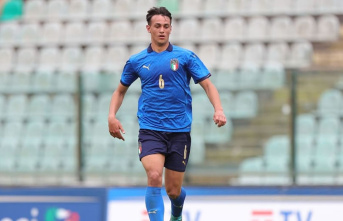 Top talent Fabio Chiarodia is in great demand: will...