According to the federal government, all 1,200 jobs in the PCK refinery in Schwedt are secured for 2023. 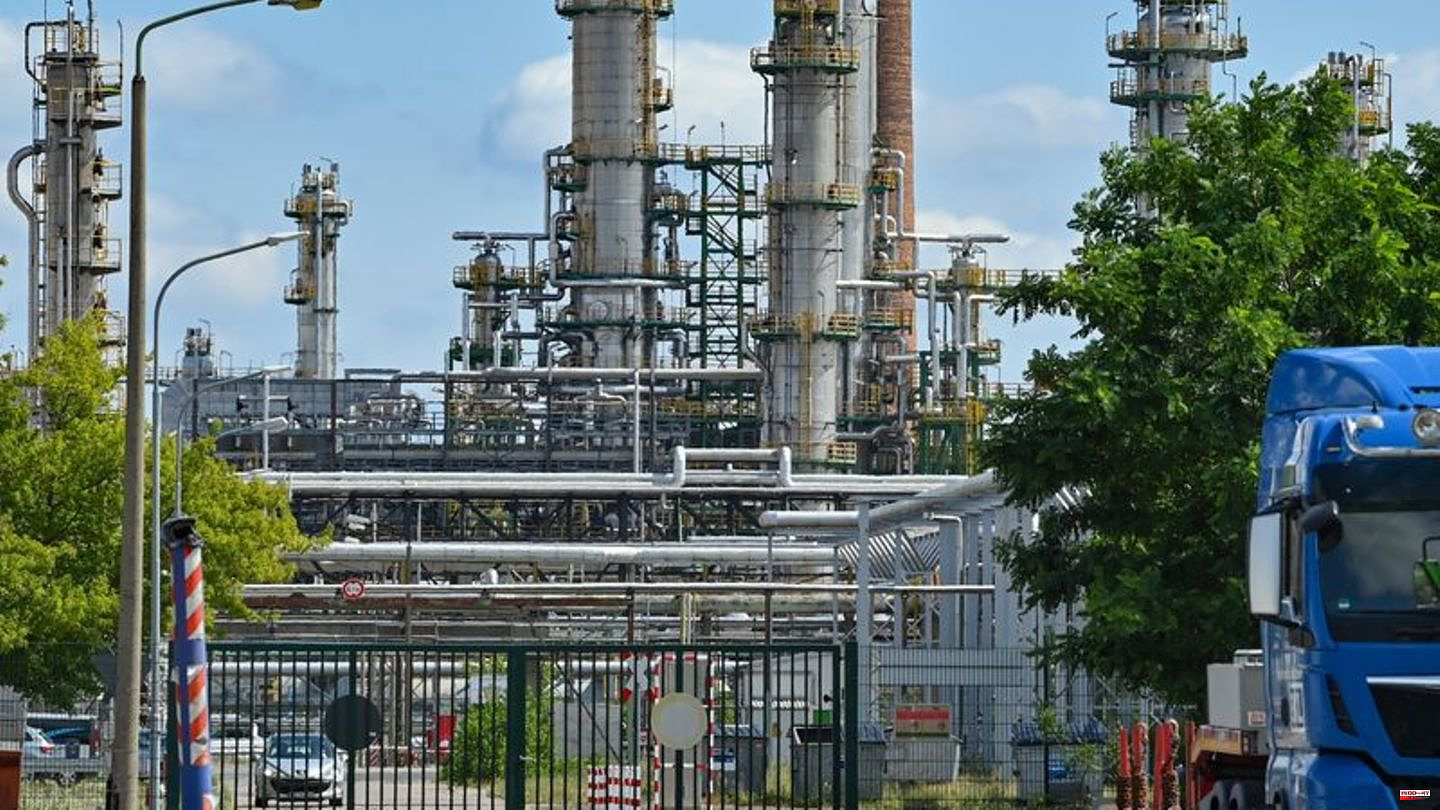 According to the federal government, all 1,200 jobs in the PCK refinery in Schwedt are secured for 2023. The shareholders Rosneft, Shell and Eni have agreed on a budget for the operating costs for the coming year, said the Parliamentary State Secretary in the Federal Ministry of Economics, Michael Kellner, the German Press Agency.

"Accordingly, layoffs for operational reasons can be ruled out in 2023. Everyone is responsible for ensuring that nobody is made redundant. That's what we promised."

In mid-September, the federal government put the majority owners of PCK, two subsidiaries of the Russian state-owned company Rosneft, under trusteeship and thus under the control of the Federal Network Agency. At that time, the government had already given a two-year employment guarantee for the employees in the refinery in north-eastern Brandenburg. According to Kellner, this has now been implemented with the resolutions for 2023.

So far, the PCK has been supplied with Russian oil via the Druzhba pipeline. However, the federal government wants to stop the purchase from January 1 because of the Russian attack on Ukraine. She is looking for alternative supply routes for the refinery. In the future, some of the required quantities are to be transported to Rostock by tanker and from there to Schwedt via a pipeline. However, more oil is required for full utilization. The federal government is therefore negotiating with Poland about possible deliveries via the port of Gdansk. Also under discussion is the import of oil from Kazakhstan via the Druzhba pipeline.

On Friday, the Bundestag passed the federal budget, paving the way for promised aid for the conversion of East German business locations such as Schwedt. Over a period of 15 years, 375 million euros are to flow into the Uckermark from the federal government and the state of Brandenburg. A total package of 825 million euros is even planned to make the region fit for the future. 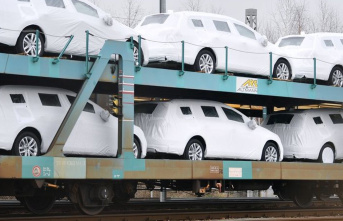