Ratings: ZDF crime series "Beyond the Spree" is ahead again

The ZDF crime series "Beyond the Spree" once again lured most people in front of the television on Friday evening. 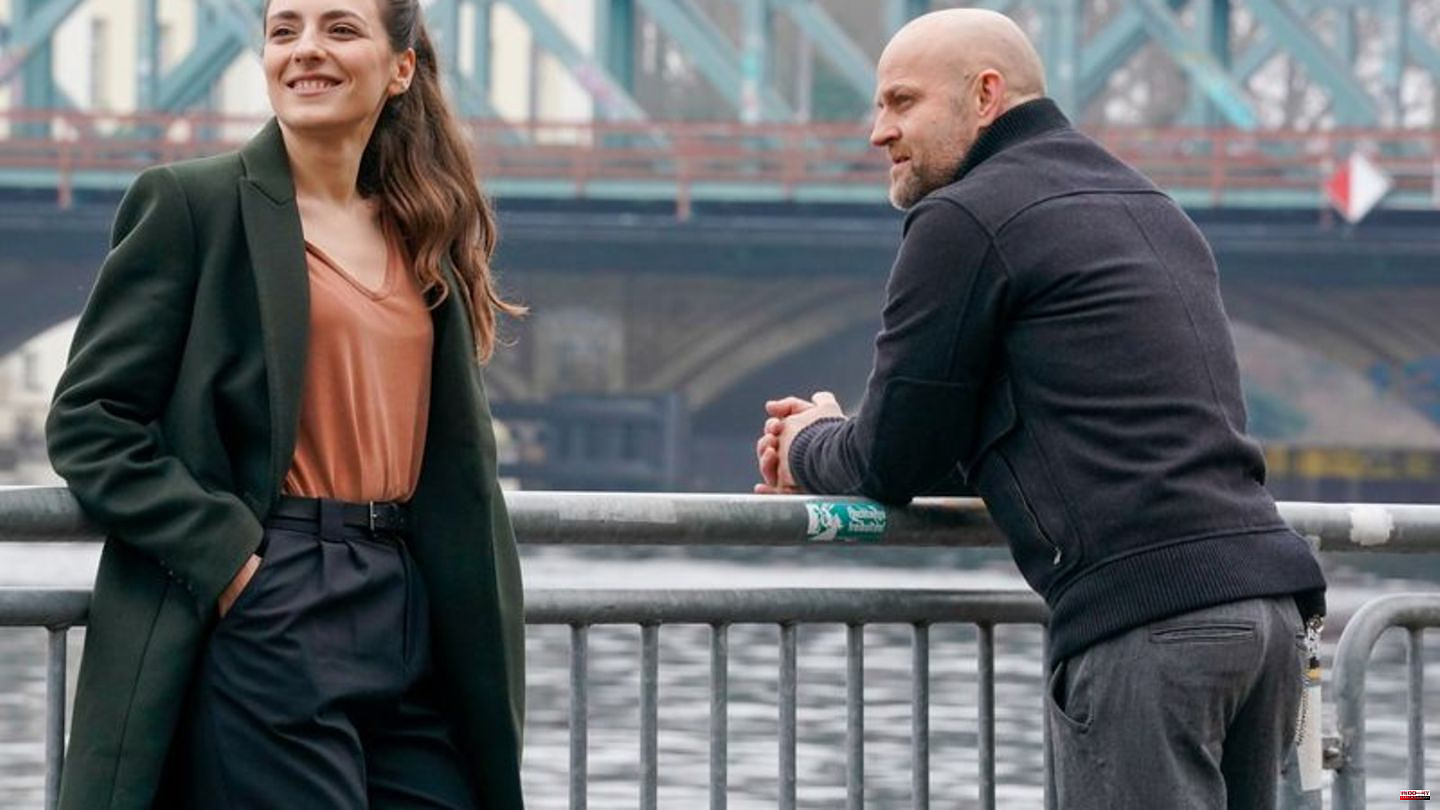 The ZDF crime series "Beyond the Spree" once again lured most people in front of the television on Friday evening. 5.27 million viewers watched the new episode "Mutterliebe" with Jürgen Vogel and Aybi Era from 8:15 p.m. The crime thriller achieved a market share of 19.2 percent and, as in the past few weeks, was ahead in terms of ratings.

The TV comedy "My mother robs the bride" in the first with Diana Amft and Margarita Broich turned on 3.37 million people (12.4 percent market share).

In the show duel between RTL and Sat.1 there was a head-to-head race. The RTL show "Ninja Warrior Germany - The strongest show in Germany" was slightly ahead of "The Voice of Germany" on Sat.1 with 1.89 million viewers (7.6 percent). There, 1.80 million saw Anny Ogrezeanus win the finale of the talent show (7.8 percent).

The reality documentary "Goodbye Germany! The Emigrants" on Vox moved 670,000 people to tune in (2.5 percent).

1 In view of the falling storage levels for the first... 2 Weather: Harbingers of winter on the Feldberg 3 Emergencies: Many dead after fire in Russian nightclub 4 Excitement about Bensebaini violence - Gräfe criticizes... 5 Neuer talks about his cancer: “In the beginning... 6 Ratings: ZDF crime series "Beyond the Spree"... 7 ZDF Magazin Royale: "Public broadcasting sucks":... 8 Deutsche Post: Complaints about the post are doubling 9 Tanja Szewczenko: "Had two embryos and lost the... 10 Pure singer: Hartmut Engler has made friends with... 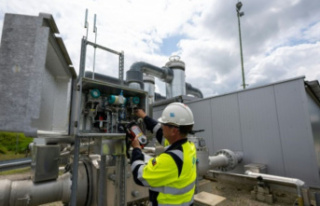 In view of the falling storage levels for the first...