Rare natural spectacle: where the partial solar eclipse over Germany was best seen

During the partial solar eclipse, those in southern Germany in particular were able to observe with special goggles or filters how the moon moved in front of the star in the center of our solar system. 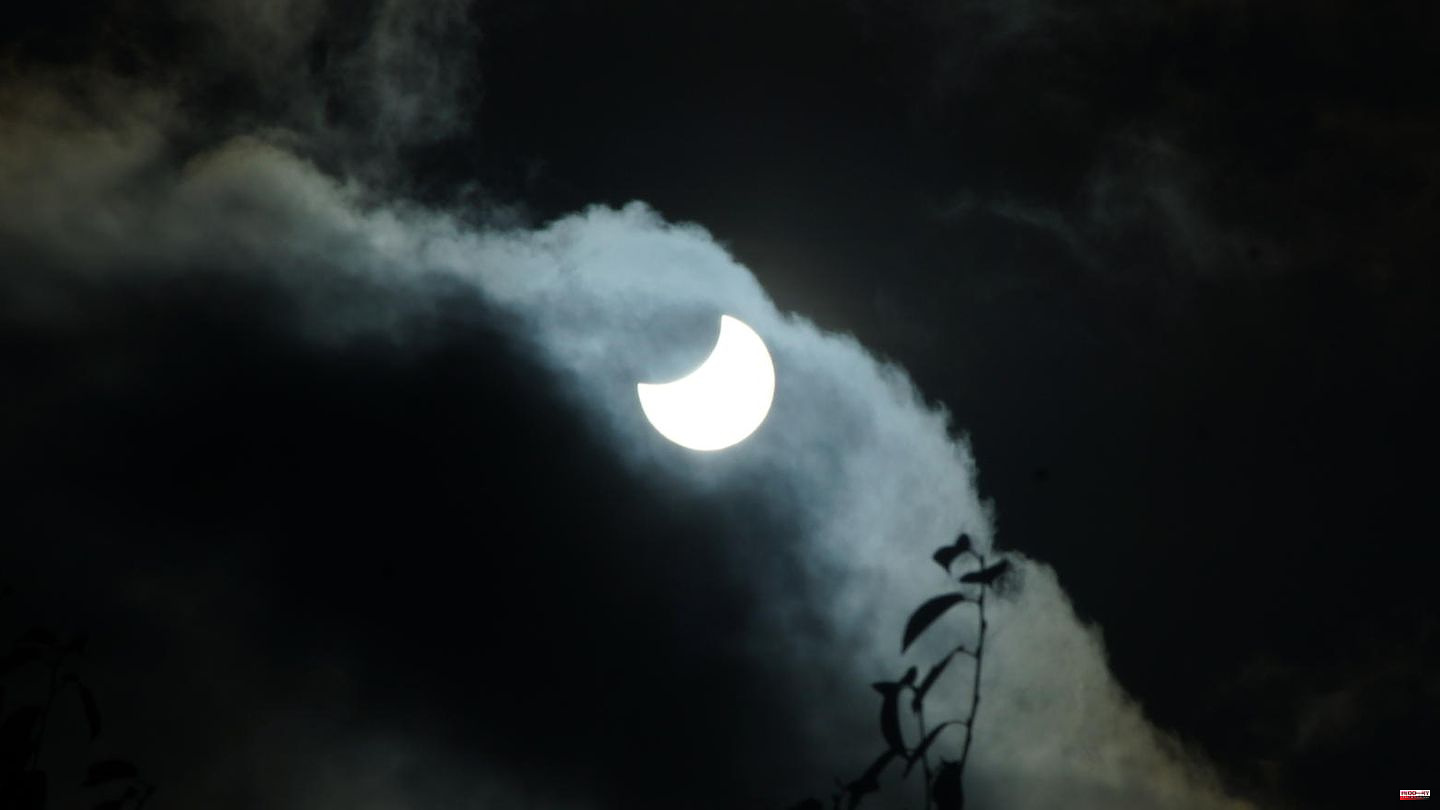 During the partial solar eclipse, those in southern Germany in particular were able to observe with special goggles or filters how the moon moved in front of the star in the center of our solar system. "You could see it well south of the Danube. It was clear there," said a spokesman for the German Weather Service in Offenbach. There was also a clear view south of Stuttgart to Lake Constance. Elsewhere one had to hope for gaps in the clouds.

According to the German Weather Service (DWD), people in Berlin and Brandenburg were able to observe the partial solar eclipse on Tuesday “rather poorly”. It was variable to heavily cloudy, said a meteorologist from the DWD. There were also local gaps in the clouds and brief sunny periods.

The moon moved in front of the sun shortly after 11 a.m. and covered it by almost 20 to more than 30 percent, depending on the location. The maximum was exceeded shortly after noon. The last partial solar eclipse from Central Europe was visible in June last year, the next one will be visible here on March 29, 2025, according to the Association of Star Friends.

According to a survey by the Yougov Institute, 63 percent of those surveyed said they would observe the phenomenon if the weather cooperated. 30 percent were not interested and seven percent gave no answer. 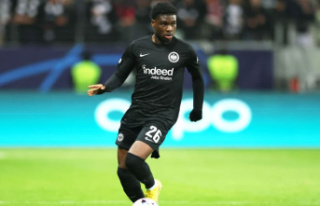