Raped for years by her partner, but for the tax judges who ask for a refund "it's not a serious matter"

<p>Physical and sexual violence repeated over the years is not a "case of extreme gravity, absolutely beyond any possible prediction, exceptional and inevitable" and therefore excludes the benefits for the purchase of the first home if it is then resold within five years. 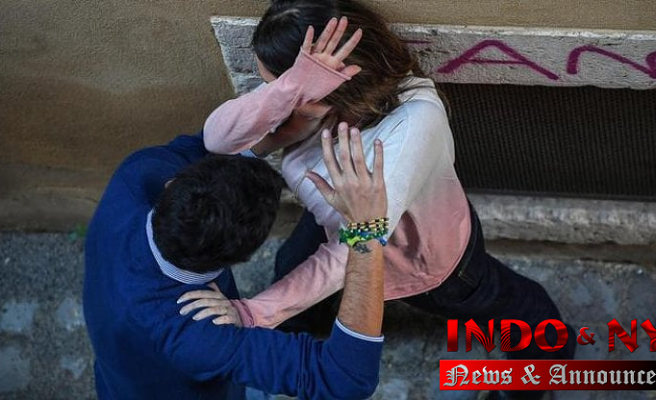 Physical and sexual violence repeated over the years is not a "case of extreme gravity, absolutely beyond any possible prediction, exceptional and inevitable" and therefore excludes the benefits for the purchase of the first home if it is then resold within five years. It is a very particular case, the one concerning the Varese tax commission: because it is precisely an order of the tax justice, signed by a female judge, that raises a lot of controversy.

This is the story. For years the woman, who is now 36 years old, suffered physical, sexual and psychological violence from her partner. Botte, threats to use her at will as a sex slave even during the months of pregnancy, and when she did not she was thrown out of the house with a small child, crystallized in an order of the court of Busto Arsizio which, after the woman's denunciation, has a precautionary measure was issued for the man, followed by an order from the mayor for compulsory medical treatment: the man, ended up in a psychiatric facility, then committed suicide in 2017.

The woman subsequently decided to sell the house she had bought with her partner, thanks to the tax breaks for the first home, and sold it before five years had elapsed from the purchase. The law provides that the sale before five years, in the case of concessions, is prohibited except in the case of "serious and unforeseeable events". When the Revenue Agency asked her to reimburse the tax breaks, the woman appealed, assisted by the lawyers Filippo Caruso and Giorgio Prandelli. And it is precisely on this appeal that the tax commission has expressed itself with an order issued in recent days which, in fact, does not consider the violence suffered by the woman and therefore her need to sell the house as a fact of "extreme gravity". "The law that prohibits the transfer before five years - Filippo Caruso and Giorgio Prandelli explained to the Messenger - provides for the derogation in the event of serious and unforeseeable events, as it seems to us could be a terrible event such as prolonged sexual and psychological violence. we discovered that for the three judges of the Varese Tax Commission a drama such as the one well described by the Carabinieri and the investigating magistrate can be considered not extremely serious facts ".

1 Airplanes, from May 16 masks no longer mandatory,... 2 Teatro Regio di Parma national monument: the Senate... 3 The body of the Italian businessman Mauro Donato Gadda... 4 Forecast. Summer heat in Italy, some pitfalls on the... 5 Padua, attempted femicide: stabbed by the former already... 6 Covid Italy, bulletin of 10 May: 56,015 cases and... 7 Draghi in the USA, the day live: from the press conference... 8 Eurovision 2022, audience boom for the first semifinal:... 9 El Salvador, sentenced to 30 years for a miscarriage 10 Genoa, opens the Museum of Emigration, tells the journeys... 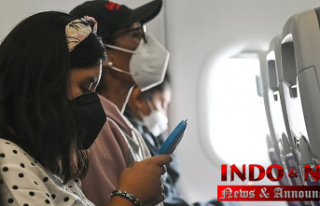 Airplanes, from May 16 masks no longer mandatory,...