The New York Rangers almost went on vacation sooner rather than later, but if they reached the second round of the playoffs, it was thanks to their character and the ability of their point guards to make the important plays at the right time. 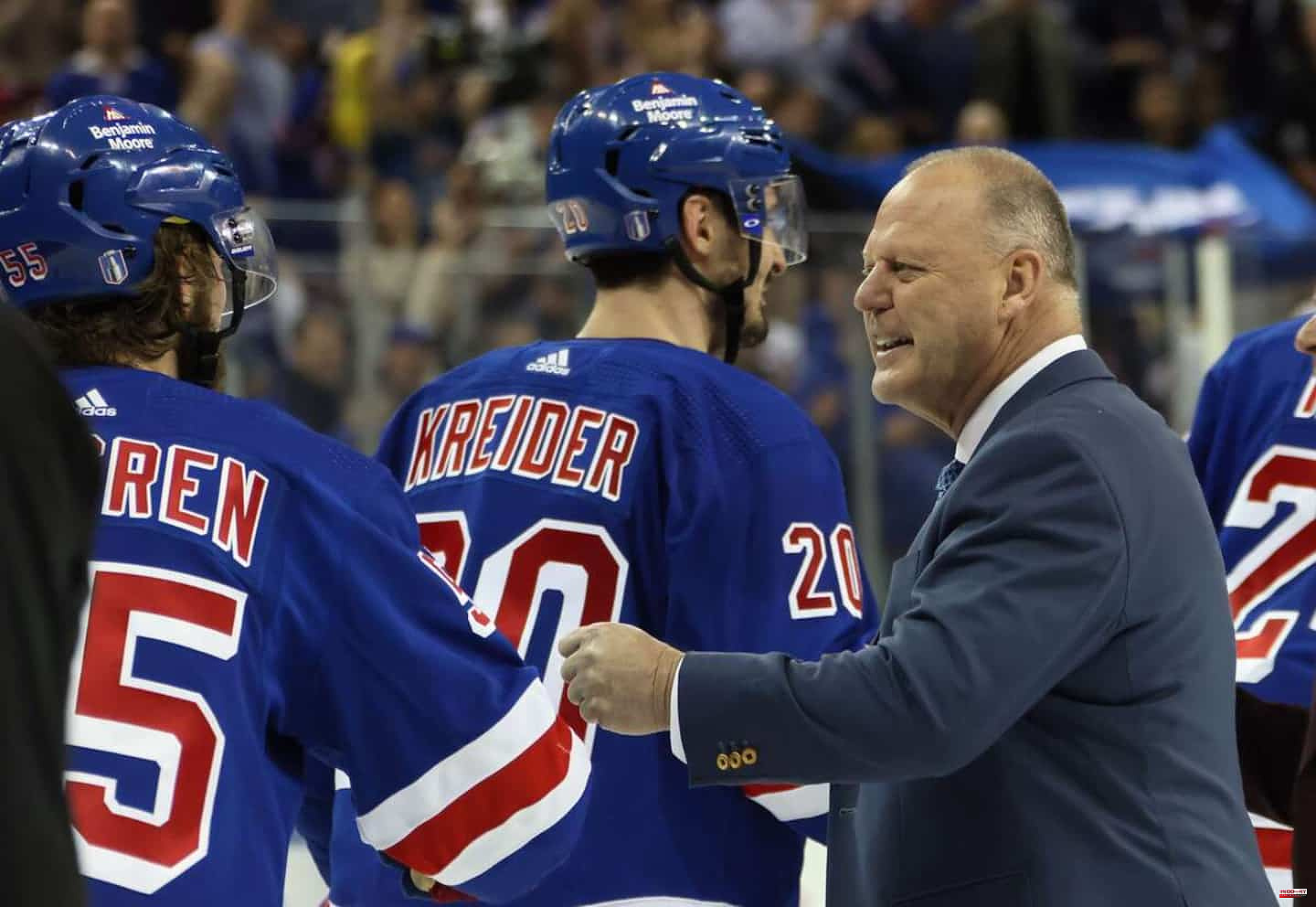 The New York Rangers almost went on vacation sooner rather than later, but if they reached the second round of the playoffs, it was thanks to their character and the ability of their point guards to make the important plays at the right time. .

• Read also: Johnny Gaudreau propels the Flames to the second round

After five games, the Blueshirts found themselves in trouble, down 3-1 to the Pittsburgh Penguins. They did, however, rebound with three straight wins, including a 4-3 overtime win in Game 7 on Sunday. The New York formation can thank its leading players for this success. Chris Kreider scored twice in the sixth game and scored in the next. Mika Zibanejad tied the game late in the third period of the decisive duel. Igor Shesterkin had credit for bouncing back from tough times, finishing with a .911 save percentage.

"He's done the job all year for us," Zibanejad told NHL.com about his goaltender. He gave us a chance to win every game. [...] The opponent will have chances to count and we know who is there at the back. We trust him. With his quiet presence, he gives us the confidence to move forward.”

And there is Artemi Panarin, author of the victorious net on the power play. The Russian offered consistent production by virtue of his three goals and four assists.

"He's our man, I was telling myself when extra time started. I knew he was going to score if we had to get the goal,” head coach Gerard Gallant told the New York Post.

fight, all the time

If the Rangers now want to overthrow the Carolina Hurricanes in the Eastern Conference semifinals, they will have to maintain their level of persistence and aggressiveness.

"It's our team. We compete, we battle and we find ways to win games that maybe we shouldn't,” added Gallant, well aware of the Penguins' 45-30 dominance in the shooting column.

“No matter how the game goes or what happens, we stick together,” added Zibanejad, who had 11 points in the first round. We know what we have in this locker room. All we can do is work hard and give our best by sticking together. I think good things will happen.”

-Faced with the Hurricanes, on Tuesday, the Rangers will try to avenge their failure in the qualifying round of the 2020 playoffs, when they lost against Carolina. This setback, however, allowed them to participate – and win – the amateur repechage lottery. New York eventually selected Alexis Lafrenière.

1 «Ander Capa askatu»: Yuri Berchiche joins the cry... 2 Iñigo Córdoba's party with his team in the... 3 Female leadership in uncertain times 4 McDonald's will leave Russia after more than... 5 Sweden will apply to join NATO 6 McDonald's will leave Russia after more than... 7 PSG: Roxana Maracineanu considers "regrettable"... 8 The best Valencian tapa of 2022 is a buñuelo-type... 9 The PNV will support the Audiovisual Law in exchange... 10 The environment of the ETA prisoners adds to the pressure... 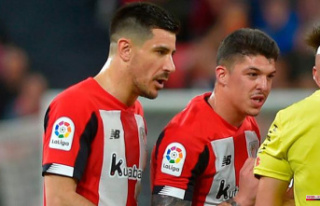