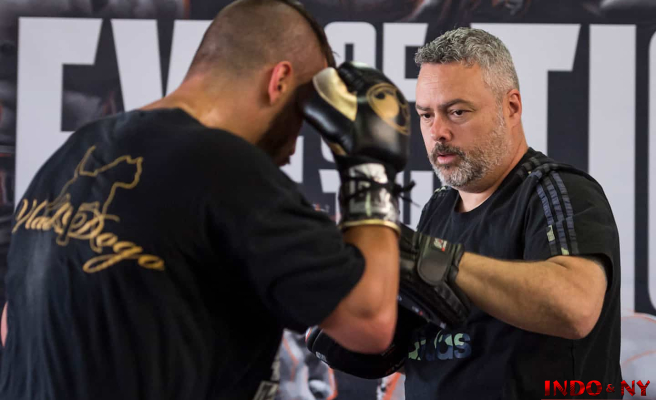 • To read also: A duel against Jean Pascal while waiting for Beterbiev

• Read also: Too big a challenge for “Canelo”

The WBA light heavyweight champion gave the Mexican a boxing lesson to win by unanimous decision of the judges. A triumph that made a lot of noise in the boxing world.

"Canelo was never able to break Bivol," Ramsay said. The start of the fight went as I expected. Bivol dominated in distance and movement.

“For a few fights, Canelo has been in a mode where he is patient. He knows he's going to hurt his opponent somewhere in the fight. Against Bivol, we waited for this moment throughout the duel, but it never came. He couldn't hurt Bivol."

Bivol had a great game plan and he followed it to the letter.

“His plan was built for the boxer who is. He closed his defense a lot. His guard was closer. He left nothing for Canelo.

"It's a surprise, but it's not the first time it's happened in the boxing world."

After his win, Bivol indicated he would be open to unifying the titles against Artur Beterbiev.

"Artur didn't watch the fight and we didn't even talk about it together," explained the unified champion's coach. We are focused on Joe Smith jr and no one else."

Before dreaming of a Bivol-Beterbiev clash, we have to wait to see what will happen with Alvarez. He is due to face Gennady Golovkin for a third time in the fall.

If he decided to get his revenge against Bivol, Alvarez would have to pay GGG a huge amount to get him out of the equation.

“We will not wait for Canelo. Artur makes his career against the best opponents possible. We take the best guy available.”

Ramsay has confirmed Beterbiev has signed a new endorsement deal with Top Rank. The whole thing was concluded at the same time as the negotiations for the duel against Joe Smith jr.

1 Accident in Sainte-Adèle: a teenager carried away... 2 Former mayor Labeaume honored by his peers 3 The world will not run out of oil despite Russia's... 4 A record for the “Secret Classified” series 5 Insolvency cases on the rise in Canada 6 More than 6 million Ukrainian refugees abroad 7 CF Montreal will not sit on its laurels 8 [PHOTOS] The Integrated Cancer Center soon to open... 9 Roxham Road: Trudeau responds to Quebec 10 Doc Mailloux dismissed by the Supreme Court 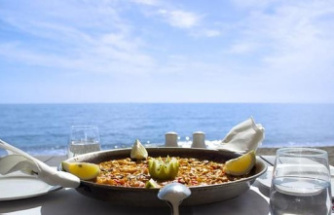 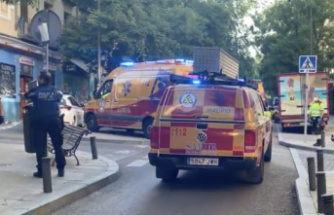 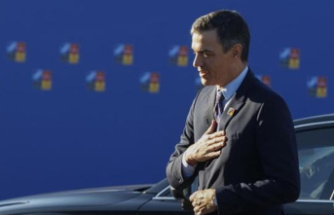 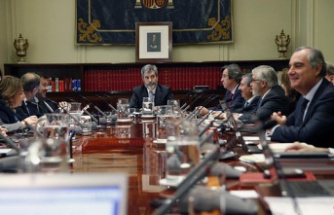 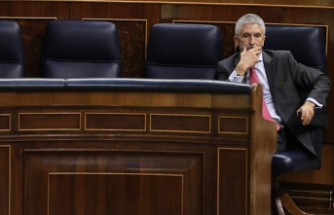 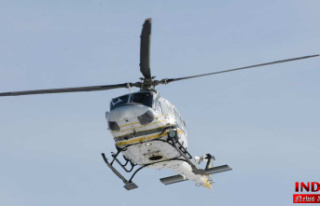 Accident in Sainte-Adèle: a teenager carried away...