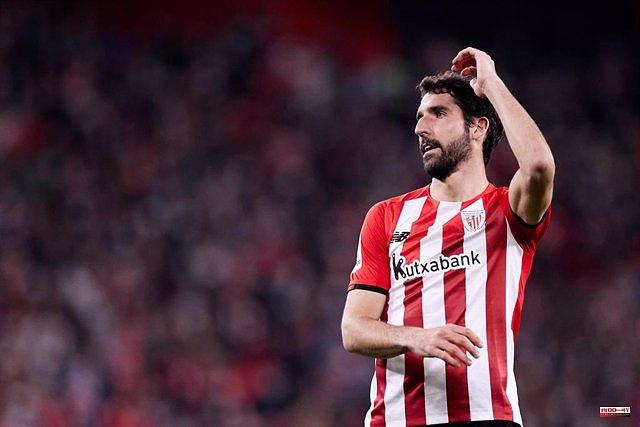 Athletic Club player Raúl García suffers an injury to the hamstring muscles of his right leg, as reported by the Basque club in a statement on Monday.

The midfielder, who a week ago renewed with Athletic until 2023, had to be substituted in the 20th minute of the 'lions' last game against CD Osasuna. In that match, fellow Atletico striker Nico Williams had to retire at half-time due to the same injury to his left leg.

"Both players are pending complementary explorations," settled the statement from the Basque team, which will face Sevilla this Sunday (10:00 p.m.) at the Ramón Sánchez-Pizjuán.

1 Chiellini says goodbye to Juventus: "Thank you... 2 At least 17 militiamen and gudaris were buried in... 3 Here's what you need to know about the rebate 4 The accounts of a last day less unified than ever 5 Legislative 2022: who is a candidate in your constituency? 6 They identify six people for an obscene 'performance'... 7 The cathedral of Palencia will host the exhibition... 8 The Diputación de Alicante celebrates the International... 9 The exhibition 'Salus', "pioneer in... 10 Electric car: another 100,000 Tesla recalled in China 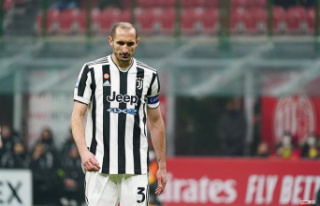