The salvage of the accident gas freight wagons and the repair of the destroyed section of the route between Hanover and Berlin are likely to last well into the coming week. 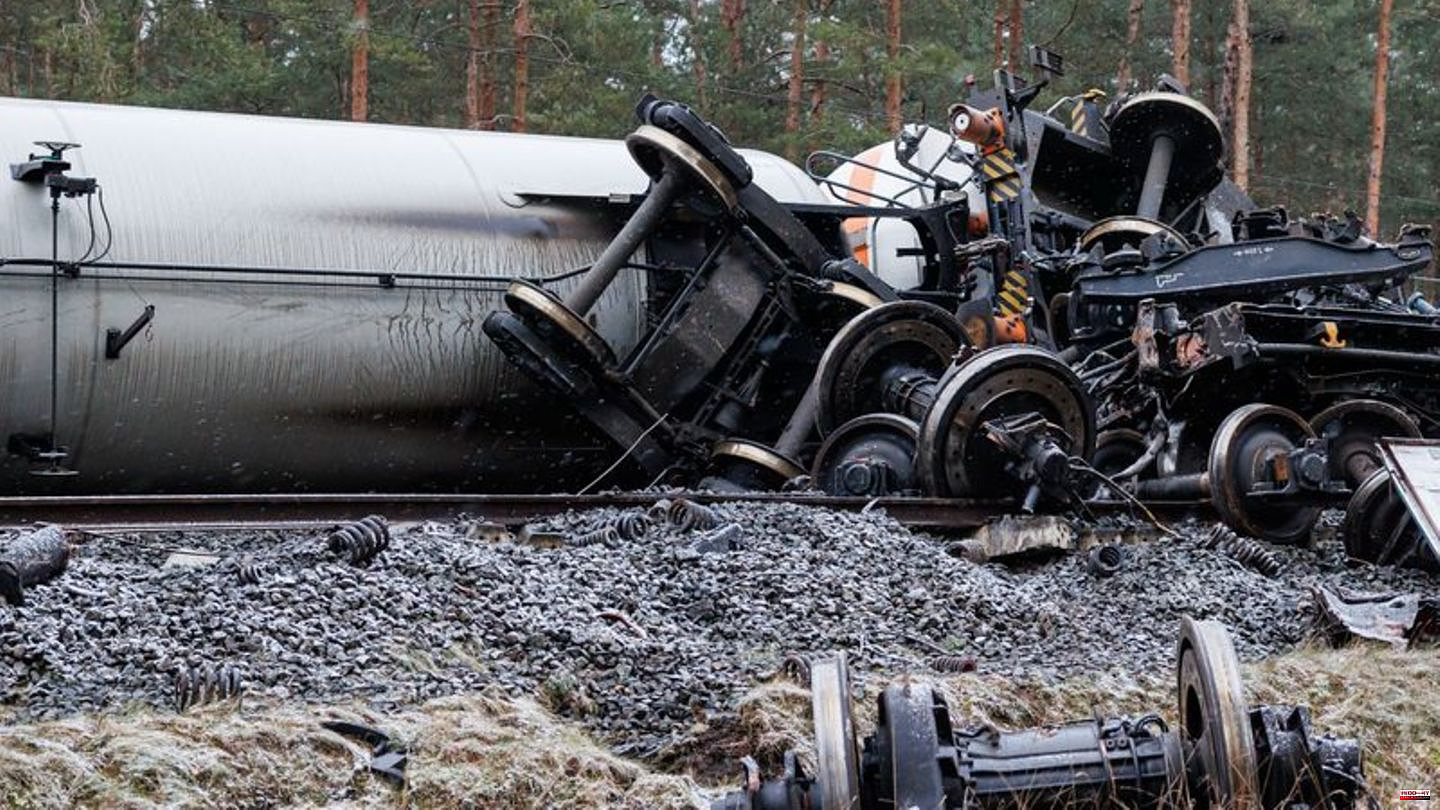 The salvage of the accident gas freight wagons and the repair of the destroyed section of the route between Hanover and Berlin are likely to last well into the coming week. This is the assessment of the responsible fire brigade in Meinersen (Gifhorn district).

Deutsche Bahn does not expect the damage to be repaired quickly either: it confirmed that traffic would probably remain severely disrupted until November 27th.

Early on Thursday morning, a freight train stopped at a signal on the important west-east connection near Leiferde. A freight train following behind had driven up for reasons that were initially unclear. Four wagons overturned and the overhead line was also damaged. The approaching train consisted of 25 tank cars filled with propane gas. The hydrocarbon is extremely flammable - the risk of explosion must be taken into account during recovery.

According to the fire brigade, pumps to suck out the propane were positioned on Saturday afternoon, and work is scheduled to begin late in the evening. There are currently six wrecked wagons at the scene of the accident, including four tank wagons originally carrying 200 tons of gas. "You can probably get about half out of the overturned wagons," it said. "The rest then has to be burned off carefully and in a controlled manner." This could take a few days.

In the meantime, two factory fire brigades have arrived with specialized equipment, and a third is expected on Sunday. The railway has reinforced several dirt roads in the forest area with gravel so that the vehicles can drive to the accident site, which is difficult to access. Material inspectors also examined the condition of the wagons. The Technical Relief Agency (THW) is also in action.

Due to the complicated clean-up work, train passengers have to be prepared for cancellations and delays at least until the end of the month. Trains are diverted widely. Initially, the railway assumed that the route would only be closed until Sunday evening.

There is a special gesture of goodwill for passengers who want to postpone a planned trip: Long-distance tickets that have already been booked can be used flexibly up to and including December 4th, and seat reservations can be canceled free of charge. 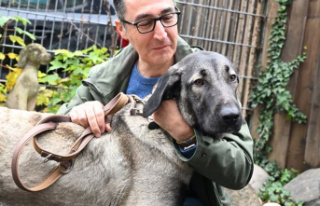