The chairman of Acerinox, Rafael Miranda, 72 years old, will leave his post at the shareholders' meeting that the company will hold on June 16 upon reaching the age limit set forth in the bylaws to be re-elected director or chairman, as confirmed company today. 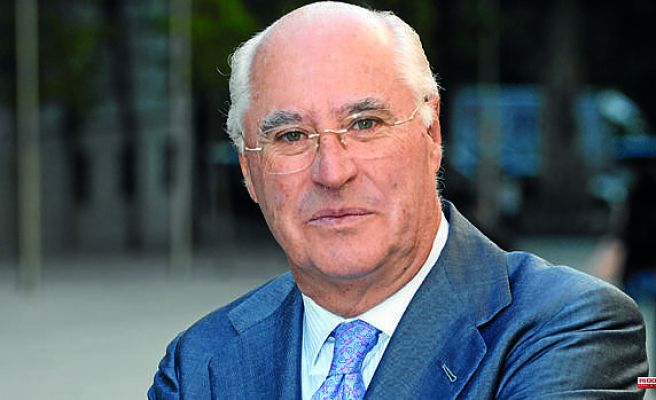 The chairman of Acerinox, Rafael Miranda, 72 years old, will leave his post at the shareholders' meeting that the company will hold on June 16 upon reaching the age limit set forth in the bylaws to be re-elected director or chairman, as confirmed company today. The council will propose Carlos Ortega Arias-Paz as the new non-executive president. Likewise, Bernardo Velázquez will continue as executive CEO.

Miranda (Burgos, 1949) will leave Acerinox after reaching a net profit of 266 million euros in the first three months of this year, a figure that multiplies by more than three (242%) that of the same period in 2021 and is 34 % higher than the previous quarter.

It has been the best quarter in its history. The group had already closed 2021 with the best results in its history, obtaining a net profit of 572 million euros.

Miranda has held the presidency of this company since April 2014, a period in which he has made the company one of the world leaders, with a presence in the most important buildings and infrastructures on four continents, such as the next coating of stainless steel of the new Santiago Bernabéu stadium.

Industrial Engineer from ICAI, he is honorary president of the Association for Management Progress and of Eurelectric. He is a member of various boards of directors and advisor to numerous foundations and institutions.

His time at Endesa stands out in his professional career, a company he joined as CEO in July 1987, a position he held until February 1997, when he was appointed CEO. In this position he successfully directed the company's privatization and completed its internationalization process. He left the company in 2009 after the Italian Enel takeover bid.

His first job was at Tudor, in 1973, where he landed his engineering degree from ICAI. Curiously, in that company he coincided with Ignacio Galán, president of Iberdrola.

1 Repsol's CEO fuels fears about a total break... 2 SEPI will have to raise Celsa's ransom to Brussels... 3 Iryo, Renfe, Euskotren and FGC come together to create... 4 Díaz announces that the draft for the reform of the... 5 German companies warn of the economic deterioration... 6 Discover all the keys to investing in uncertain times 7 Airef accuses the Government of not having a fiscal... 8 Renfe calls on the Government to implement tolls on... 9 Telefónica achieves a net profit of 706 million in... 10 The Government ratifies the new working day for civil... 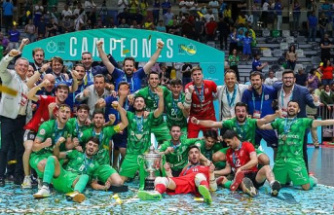 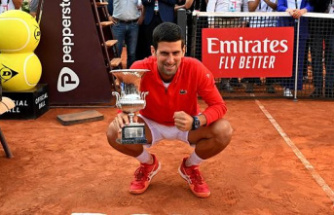 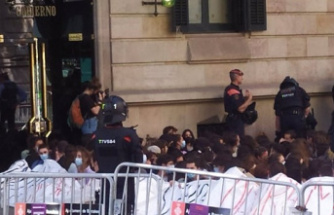 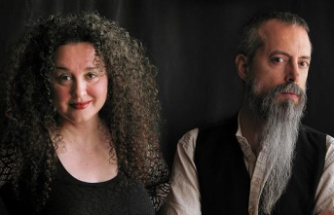 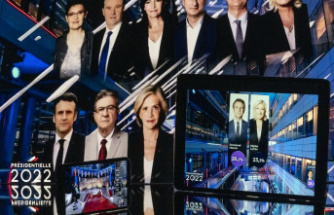 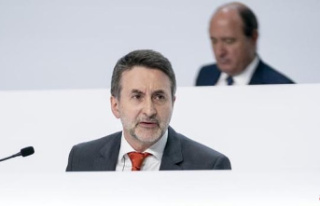