On May 14, the then 18-year-old Gendron attacked a supermarket in the city of Buffalo that was mostly frequented by blacks. 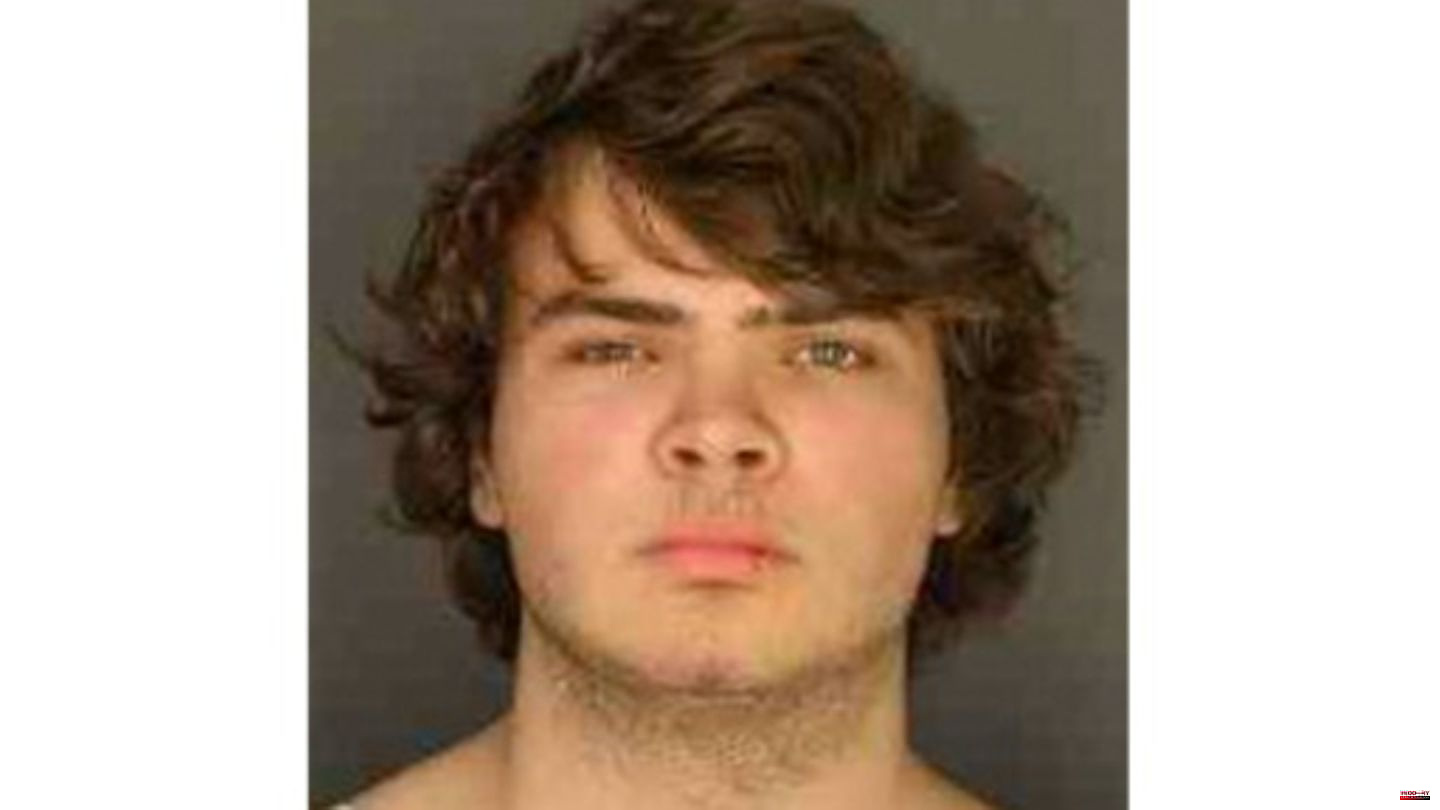 On May 14, the then 18-year-old Gendron attacked a supermarket in the city of Buffalo that was mostly frequented by blacks. The white man, armed with a semi-automatic rifle, shot dead ten African Americans in front of and inside the store and injured three other people. During the attack, he wore a helmet with a camera, which he used to broadcast the attack live on the online platform Twitch.

Gendron had been preparing the attack for months. He chose the supermarket because mostly black people live in the area. For the attack, he traveled from his hometown of Conklin, more than 320 kilometers away.

"While justice has been served, nothing will ever bring back the ten wonderful people who lost their lives that day," prosecutor Flynn said Monday. "Hopefully the legal settlement will bring some relief to the families and the (surviving) victims."

Gendron was also charged by the federal judiciary with a hate crime. Theoretically, the 19-year-old faces the death penalty in this process. 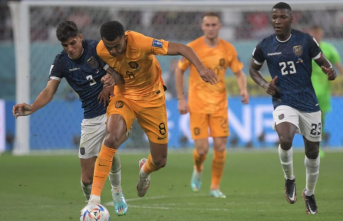 World Cup Group A: What do the Netherlands, Ecuador...