Questions and answers: Concerns about the corona wave in China: does Europe have to react?

A huge corona wave is rushing through China. 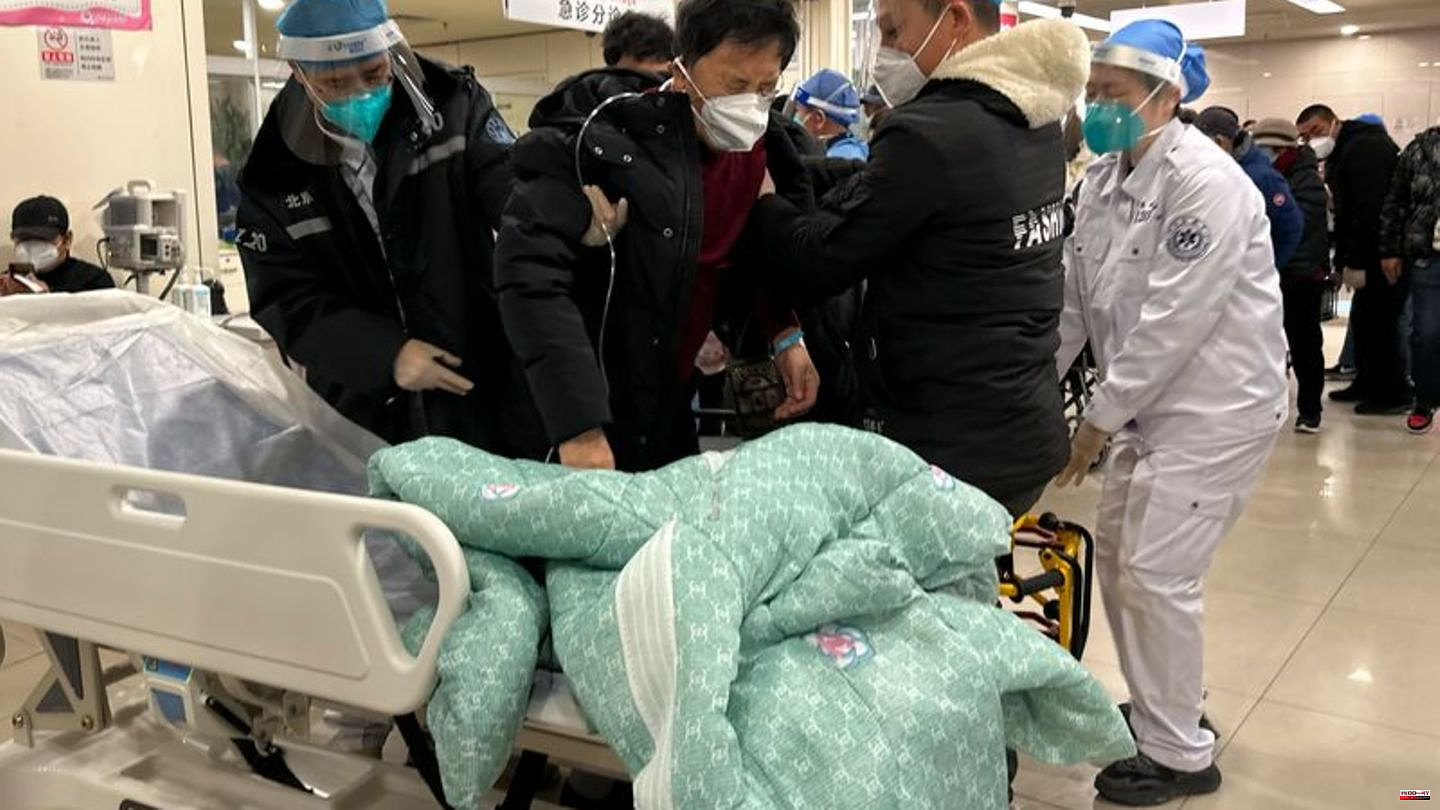 A huge corona wave is rushing through China. In Germany and Europe, there is more confusion than clarity about how to deal with this. Some are calling for mandatory tests for travelers from China, others consider this to be excessive. There is also the question of whether China could become a breeding ground for more dangerous virus variants. The EU states agreed on a uniform reaction on Wednesday evening.

Important aspects of the current situation:

How is the situation in China?

In the massive wave of infections after the abrupt end of the strict zero-Covid policy almost a month ago, several hundred million Chinese have already been infected. There is no accurate picture of the situation in the most populous country on earth because the authorities no longer publish figures. The hospitals are overcrowded, fever and cold medicines are often sold out.

Can we expect a lot of travelers from China?

After almost three years of complete isolation, the country is opening up again to foreign countries, and air traffic, which has been radically reduced for a long time, is likely to be increasingly resumed. According to experts, there were around 2,500 to 3,000 international flights a day before the pandemic, but the number had fallen to 100 to 150 at times.

Could the Chinese wave spill over to Europe?

The EU health authority ECDC currently does not expect that the increase in the number of cases in China will affect the epidemiological situation in the EU. The variants circulating in China are also available here, which is why they do not pose any particular challenge to the immune system of the citizens. In addition, EU citizens have comparatively good immunity on average from infections and vaccinations. The Bremen epidemiologist Hajo Zeeb assesses the situation similarly.

What has now been agreed at European level?

The 27 EU countries could not agree on a test requirement for travelers from China on Wednesday. Instead, it is now strongly recommended that a negative corona test not older than 48 hours be required before leaving China. The Swedish EU Council Presidency announced on Wednesday evening that they agreed, among other things, to recommend wearing a medical or FFP2 mask on board the aircraft.

The decision is not binding for the individual EU states, but is considered an important guideline. The measures are to be reviewed in the middle of the month. Several EU countries had already pushed ahead with rules for travelers from China.

Do experts agree on the subject of mandatory tests?

no The epidemiologist Gérard Krause from the Helmholtz Center for Infection Research (HZI) in Braunschweig is against entry controls. Such containment measures "make sense for a short initial phase of an epidemic or pandemic, but not now". He hopes that "authorities and governments will not allow themselves to be drawn into a competition for measures".

Hajo Zeeb assumes that testing travelers would have little impact on the spread of the virus. The epidemiologist Klaus Stöhr sees it similarly. The Federal Association of Physicians in the Public Health Service and the Chairman of the Board of the World Medical Association, Frank Ulrich Montgomery, are in favor of compulsory testing across Europe. There are different opinions as to whether it should be a direct PCR test or whether rapid tests should suffice.

How reliable would rapid tests be for people entering the country?

Rapid tests detect proteins of the coronavirus. They only work when there is a relatively high viral load - in contrast to PCR. The sensitivity of the tests on the market also varies greatly. A study by the Ludwig-Maximilians-University Munich showed in early 2022 that the hit rate of some common rapid tests for the omicron variant with a very high viral load was between 31 and 78 percent.

The federal chairman of the Virchowbund, Dirk Heinrich, sees a problem with the quality of the swab in addition to the different sensitivity of the tests: "It depends very much on how well it was done - whether you were mean enough, so to speak. With a little stroking of the nose it's not done."

Which measures have already been introduced in EU countries?

In France, PCR tests will be mandatory after arrival from China. Italy requires a rapid test both before departure and after arrival. If the result is positive, a PCR test is mandatory, and positive samples should also be sequenced in order to be able to identify new variants.

So far, Germany has not required a negative test from travelers from China. On Wednesday, Austria wanted to start analyzing the waste water from the aircraft toilets of machines from China. If variants are found during the sequencing, these would be reported to the EU and the WHO.

Which variants are currently circulating in China?

In a recent report on variants, Richard Neher, head of the research group Evolution of Viruses and Bacteria at the Biozentrum of the University of Basel, comes to the conclusion that two variants dominate in China, BF.7 and BA.5.2, which also already occur in Germany. The other variants detected were similar to those circulating in the rest of the world. So far no strongly deviating mutations are known.

How great is the danger of a new, dangerous variant from China?

The situation in China - many infections in a short time in a population without much contact with Omikron - is "rather unfavorable" for the development of an immune escape variant, explains Neher. No general trend can be identified with regard to the severity of the disease.

The virologist Isabella Eckerle also thinks it is not particularly likely that a variant will develop in China that escapes an immune system that has adapted to the virus. "Of course it's possible that a new, more worrying variant will emerge, but it could also come from another part of the world where we get few sequences."

What do experts say about tests for possible new variants from China?

For Richard Neher, monitoring aircraft wastewater or anonymous samples from travelers can be a building block in a variant monitoring strategy. But he also makes it clear: "Stopping a variant has never worked."

Klaus Stöhr also considers variant monitoring to be "certainly interesting from a scientific point of view". However, if unknown variants appear, it would first have to be examined which changed properties they actually have. Zeeb advocates international pressure for China to provide better information on the variants circulating there. 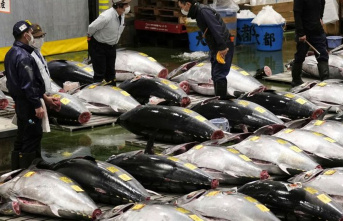