Quentin Tarantino: He also criticizes the influence of the Marvel films

The long list of successful directors who are increasingly unhappy with the way the film industry is developing due to the Marvel franchise has added a big name. 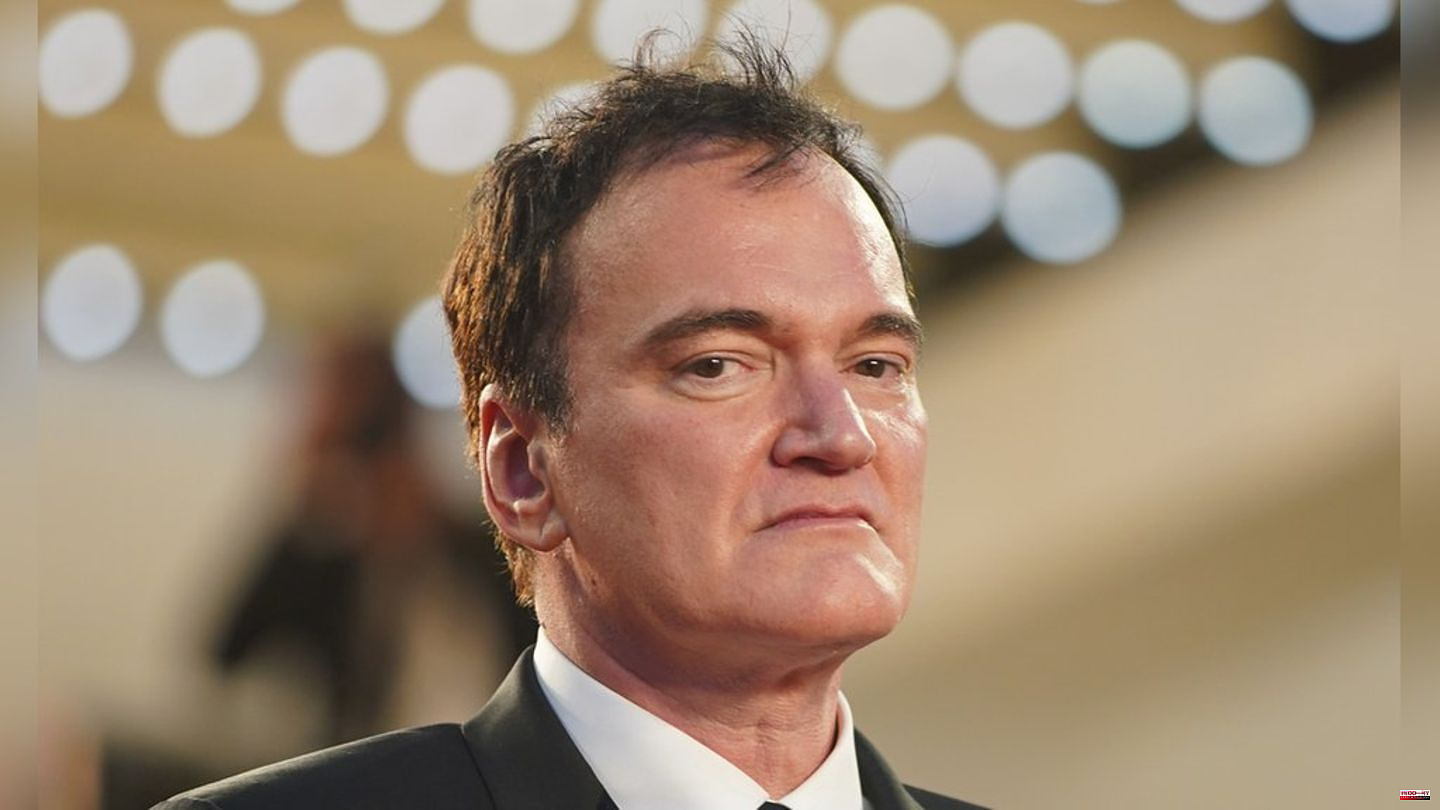 The long list of successful directors who are increasingly unhappy with the way the film industry is developing due to the Marvel franchise has added a big name. Because now "Pulp Fiction" great Quentin Tarantino (59) has spoken out against the effects that he believes are associated with the successful series. In a new installment of the 2 Bears, 1 Cave podcast, Tarantino bemoaned that Marvel flicks would rob Hollywood of movie stars - he uses the word "Marvelization" to describe it.

"Part of the Marvelization of Hollywood is that now all these actors have become famous for playing these characters. But they're not movie stars, right?" He explains his train of thought in more detail using the example of Chris Evans (41), who was recently named the new "Sexiest Man Alive", and Chris Hemsworth (39): "Captain America is the star, or Thor is the star, I'm not that first person to say that, it's probably been said a trillion times. But it's those franchise characters that become stars."

Tarantino insists he doesn't "hate" the Marvel movies. He himself was a big fan of the comics as a child and if these film adaptations had appeared in his "20s, he would have been damn happy about them and would have loved them". On the other hand, what frustrates him: "They seem to be the only thing that's being done right now, and they're the only thing that seems to get the fanbase excited and the studio that makes them." Tarantino complains that Marvel films and their DC counterparts are currently leaving too little room for other films.

He is in illustrious company with his criticism. The numerous filmmakers who have publicly spoken out against the takeover of Marvel films include Ridley Scott (84), Francis Ford Coppola (83), Martin Scorsese (80), James Cameron (68), Jodie Foster (60 ) and Tim Burton (64). The critical consensus of the film greats: Instead of innovative film art, uninspired, always the same mass-produced goods are delivered. At least the countless people who still flock to the cinema in rows for every new Marvel film see it differently...

1 Traffic: Accident on Düsseldorf shopping street:... 2 Animals: Alster swans move into their winter quarters 3 Political statements at the World Cup: "I can... 4 Football World Cup in Qatar: "Emotional"... 5 Mystery series: Allegations of plagiarism against... 6 The dream of the Olympics: "The Swimmers"... 7 Love drama: 10 sentences that cause even more damage... 8 Social: Union and traffic lights pave the way for... 9 Pandemic: Further free rapid corona tests - on a smaller... 10 Basketball: Alba Berlin: Another bankruptcy against... 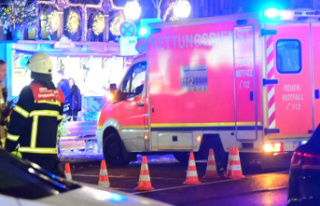