Despite the sad occasion of his trip to London for Queen Elizabeth II's state funeral, Canadian Prime Minister Justin Trudeau did not let himself be deterred from singing. 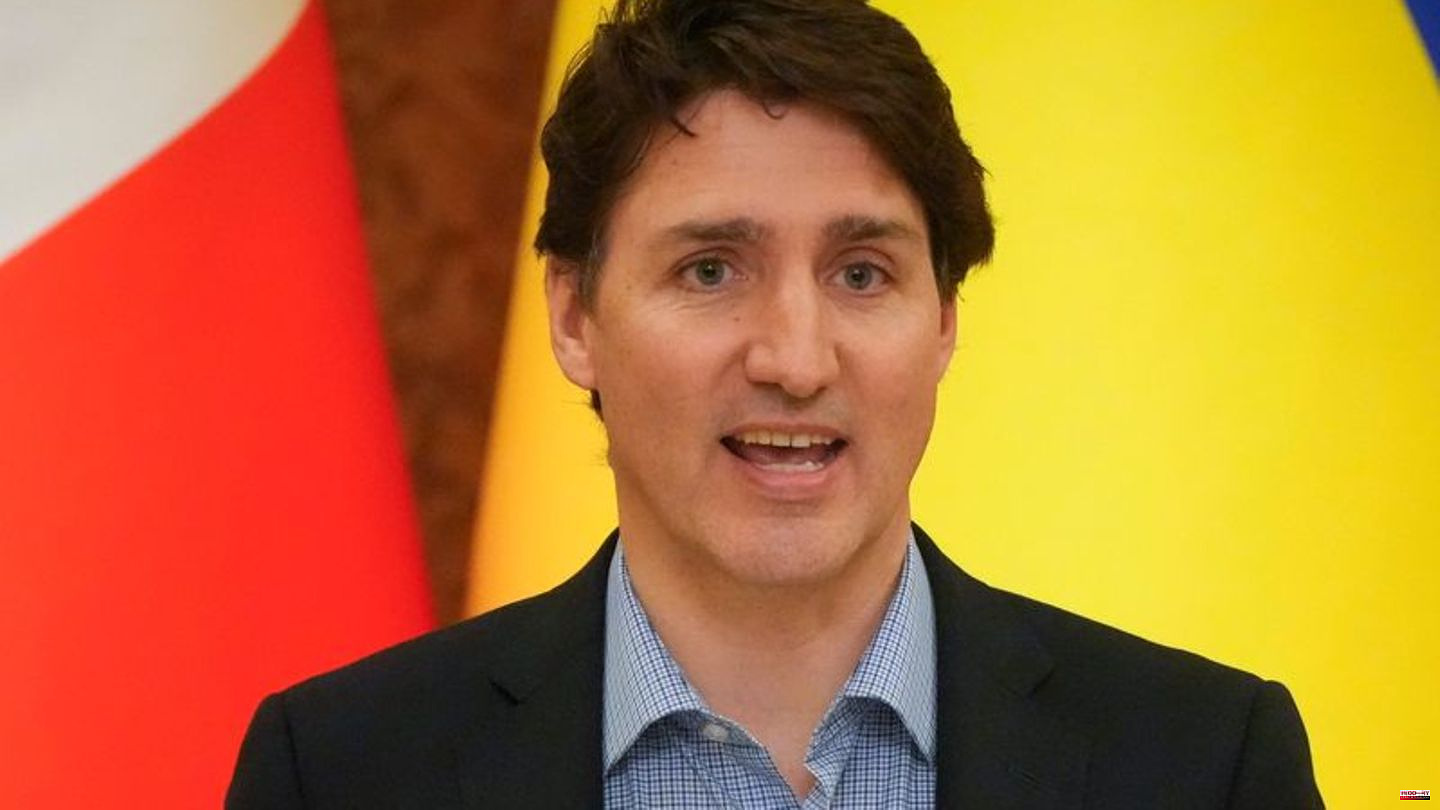 Despite the sad occasion of his trip to London for Queen Elizabeth II's state funeral, Canadian Prime Minister Justin Trudeau did not let himself be deterred from singing. A video circulated on Twitter showing a casually dressed Trudeau performing the hit "Bohemian Rhapsody" by the British band Queen at the top of his lungs and with all his body to the piano accompaniment. According to the BBC, the video was taken in the bar of a London hotel on Saturday night.

A spokesman for Trudeau's office confirmed the musical performance, according to the report. The prime minister spent the evening with the Canadian delegation, which included musician Gregory Charles. He played the piano in the hotel lobby, whereupon members of the delegation - including the prime minister - joined in.

A former Canadian ambassador to Israel, Vivian Bercovici, wrote on Twitter that such behavior was inappropriate during national mourning for the Queen, who was also head of state in Canada: "This is not about Justin. But he should grow up." While some echoed her criticism, others rallied Trudeau. Music journalist Adam Feibel joked that Trudeau's version of "Bohemian Rhapsody" was by no means disrespectful to the late Queen - rather to the band Queen. 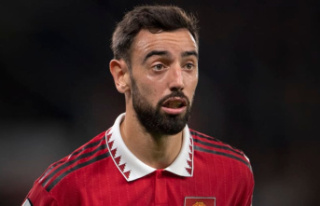